The Finn looks ready to take his long-delayed 2018 race win, and claim his second victory in Abu Dhabi. 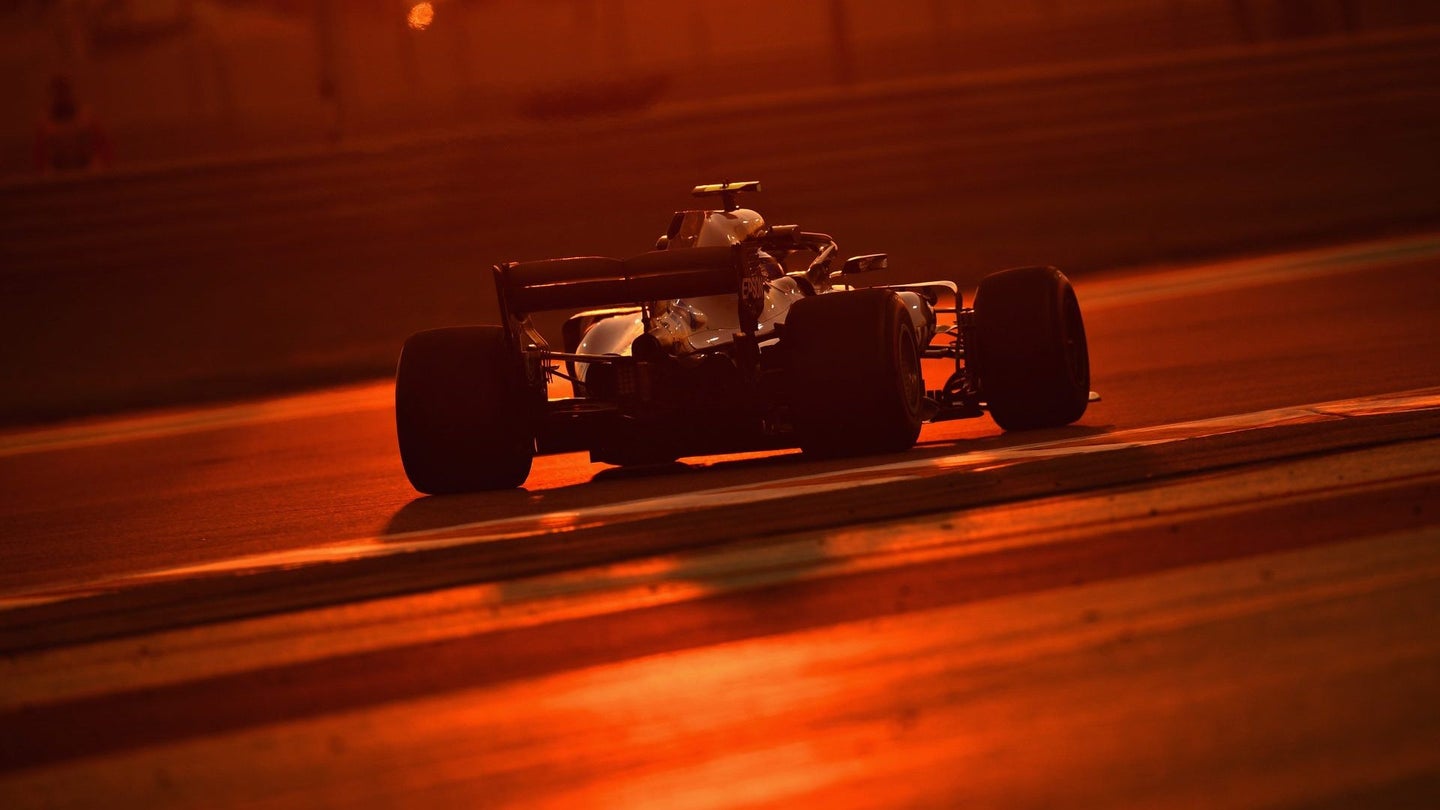 Bottas will be eager to claim his first race win of the season in the final stop on the calendar, Abu Dhabi, where he won in 2017. The Finn has missed out on race wins multiple times in 2017 due to unfortunate circumstances or team orders taking their toll, some of which include China, Azerbaijan, Germany, and Russia.

His nearest challenger is Red Bull Racing's Max Verstappen, who was less than half a tenth behind. Verstappen too will be looking to make up for lost opportunities, with his collision with Esteban Ocon in Brazil likely fresh in his mind. The Dutchman's Renault-bound teammate Daniel Ricciardo trails by approximately one and a half tenths and has Mercedes-AMG's five-time champion Lewis Hamilton and Scuderia Ferrari's Kimi Räikkönen. Sebastian Vettel is a relatively distant sixth-fastest, more than a tenth behind his own Finnish teammate.

Haas' Romain Grosjean leads the midfielders by a healthy 0.17 over Renault's Nico Hülkenberg, and more than a quarter second over his teammate Kevin Magnussen. Esteban Ocon of Force India rounds out the bottom of the points finishers in what could be his final Grand Prix for the foreseeable future—his seat is expected to be occupied by Lance Stroll in 2019.

Other drivers for whom the 2018 Abu Dhabi Grand Prix will be their last include Sergey Sirotkin, Stoffel Vandoorne, Marcus Ericsson, Fernando Alonso, and possibly Brendon Hartley. Sirotkin will be replaced by fan favorite Robert Kubica, who will return to Formula 1 more than eight years after an accident nearly severed part of his right arm. Vandoorne will give up his seat for Sainz but has a backup plan driving for HWA (soon Mercedes' team) in Formula E.

Ericsson will be replaced by Ferrari prospect Antonio Giovinazzi, and in turn, will enter IndyCar. Alonso too is believed to be on a path that will lead to IndyCar, as McLaren confirmed earlier this month that it will return to the Indianapolis 500 and field Alonso as its driver. Hartley's fate is uncertain, but he is expected to be shown the door in favor of Red Bull junior Dan Ticktum.

A full list of each driver's best times and margin of improvement between sessions can be found below.