Key members of Furniture Row Racing's No. 78 team reportedly moving to Joe Gibbs Racing to take over the No. 19 team. 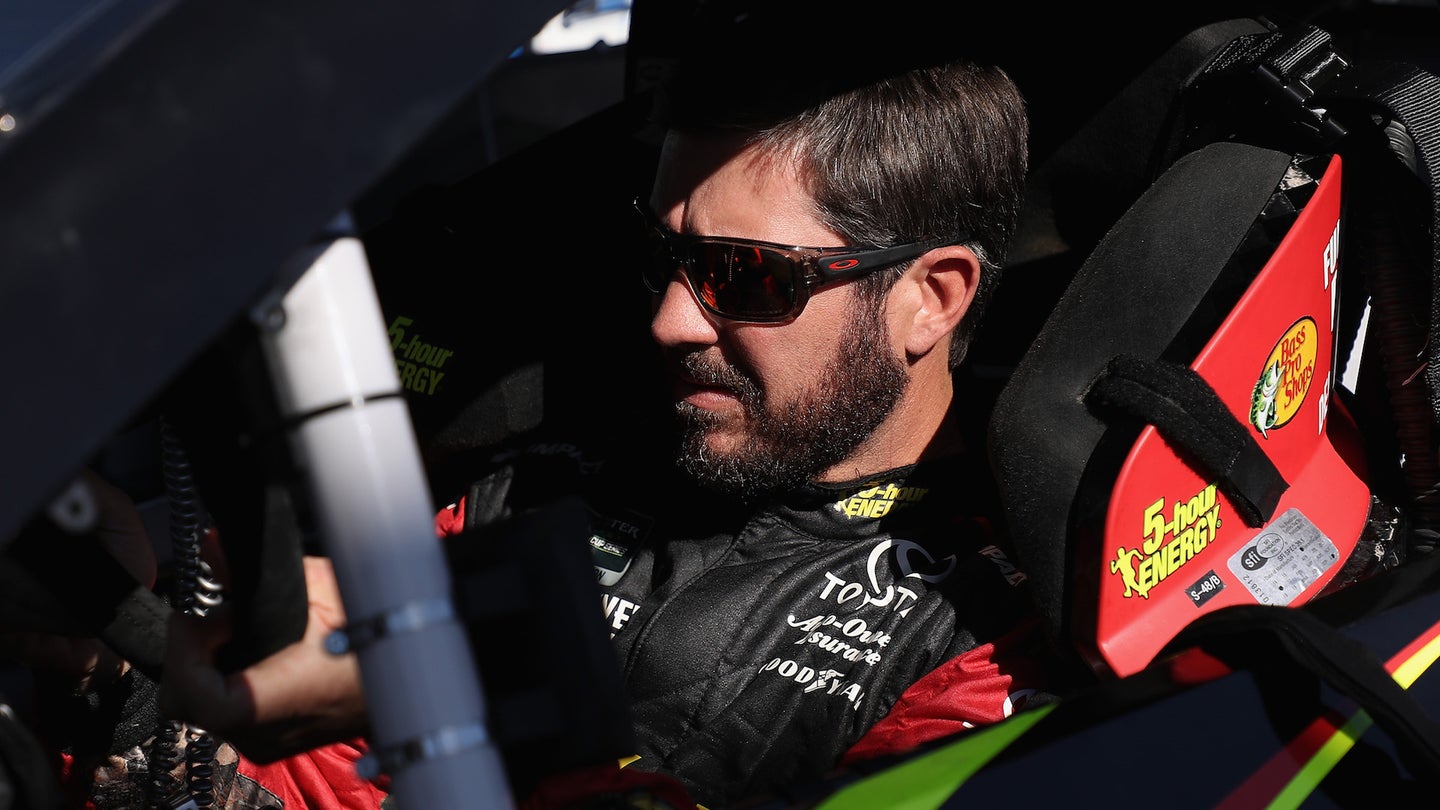 Furniture Row Racing’s No. 78 team with Truex Jr. as driver and Pearn as crew chief had Bass Pro Shops as a co-primary sponsor, along with 5-Hour Energy, this 2018 season. However, earlier this year, 5-Hour Energy announced it would leave the team at the end of the 2018 season. Visser cited the loss of the 5-Hour Energy sponsorship and the rising cost of a technical alliance with Joe Gibbs Racing as reasons for his team’s upcoming closure.

“We’ve been aggressively seeking sponsorship to replace 5-Hour Energy and to offset the rising costs of continuing a team alliance with Joe Gibbs Racing but haven’t had any success,” Visser said in a press release Tuesday. "I feel that it’s only proper to make the decision at this time to allow all team members to start seeking employment for next year. I strongly believe that all of our people have enhanced their careers by working at Furniture Row Racing.”

Joe Gibbs Racing declined comment on the reported hiring of Truex Jr. and Pearn, and the acquisition of sponsorship from Bass Pro Shops for 2019. The Motorsport.com story has Truex Jr. replacing second-year Cup Series driver Daniel Suarez in the No. 19 Toyota. JGR moved Suarez from one of its NASCAR Xfinity Series entries to the No. 19 Cup Series car just before the start of 2017, upon the surprise retirement announcement of Carl Edwards.

Truex Jr. and Pearn have had a working relationship with Joe Gibbs Racing since 2016 when a switch from Chevrolet to Toyota by FRR resulted in the alliance with JGR. Since the formation of the alliance, the No. 78 team has won 16 races, including a season-high eight races in a 2017 season that concluded with Truex Jr. as the Cup Series champion. Truex Jr. and company have four wins in 25 races this year, trailing only Kevin Harvick with seven and Joe Gibbs Racing's Kyle Busch with six.