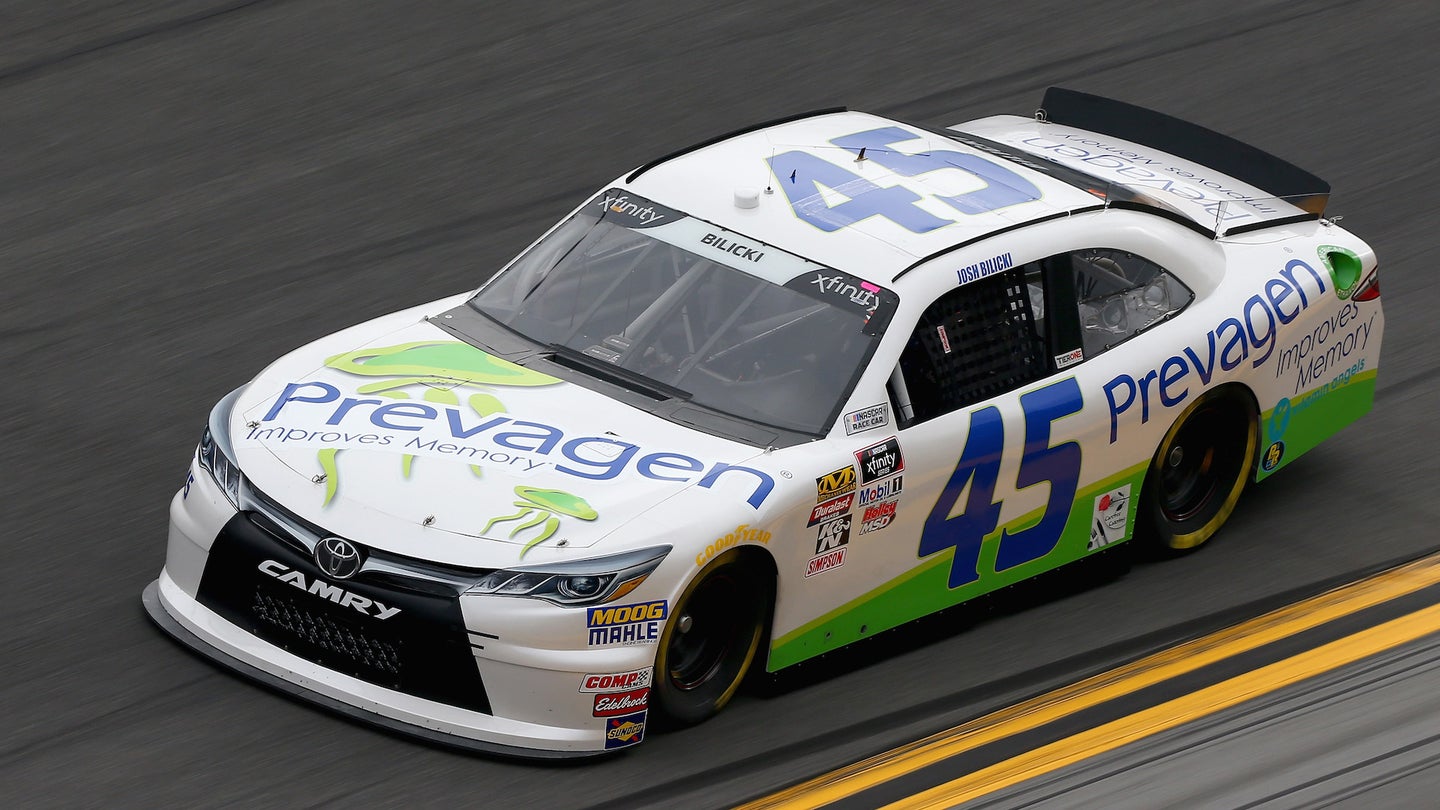 Lawrence Hayden, 33, a former crew member for JP Motorsports in the NASCAR Xfinity Series, was arrested Friday after an altercation with JP Motorsports co-owner Jerry Hattaway, 56, at Dover International Speedway as series teams prepared for Saturday’s One Main Financial 200. Hayden also was suspended indefinitely by NASCAR after breaking Hattaway’s jaw.

“Crew member Lawrence Hayden has been indefinitely suspended from NASCAR following his arrest by the Dover Police Department. NASCAR will continue working with local law enforcement and will have no further comment at this time,” read a statement released by NASCAR on Saturday.

According to a Dover Police Department press release, the incident started as an argument but escalated into a physical altercation in the garage area of DIS and was a result of a disagreement about Hayden’s employment with the race team. JP Motorsports, in its first year of operation, fields two cars in the Xfinity Series—a No. 45 driven by Josh Bilicki and a No. 55 driven by Stephen Leicht.

Hattaway was first treated for his injuries at the track’s infield care center and then at Bayhealth Kent General Hospital while Hayden was charged with a count of second-degree assault and posted a $500 bond.

Justin Allgaier and Elliott Sadler finished first and second in the One Main Financial 200 on Saturday after a close door-to-door battle on the final lap. The JP Motorsports entries were 29th and 33rd at the checkered flag, with Bilicki finishing ahead of Leicht who retired from the 200-lap race after 149 laps because of a vibration. The 45 car is 33rd in Xfinity Series owner points and the 55 is 38th, 10 races into the season.