Valtteri Bottas is currently making all the right moves in order to stay right where he is at Mercedes.

Formula 1 is four races into its 2018 season and Valtteri Bottas could well have won three of them. Instead, the Finn has had to make do with two second places and an eighth. What could've been a commanding—if surprising—lead in the Drivers' Championship, is instead a fourth-place, with Bottas trailing his championship-leading teammate Lewis Hamilton by thirty points.

Since crashing in qualifying for the season-opening Australian Grand Prix and recovering to eighth on race day, however, Bottas has arguably been the stronger of the Mercedes pair. He finished second in Bahrain due to Mercedes being perhaps a bit too cautious managing strategy and pace, although Bottas himself was perhaps not audacious enough by not going for the overtake on Ferrari's Sebastian Vettel on the final lap. In China, Bottas lost out when the safety car turned the race on its head and Daniel Ricciardo went on to win following a brilliant surge. In Azerbaijan, the safety car played into Bottas' hands, but a debris-related puncture saw him retire from the lead with three laps to go.

Despite his position in the championship, then, Bottas' performance has led to Mercedes Team Principal Toto Wolff praising him for his recent run. It seems the 28-year old is making a good case for a new Mercedes deal, with his current agreement with the team ending at the end of the year. Speaking to ESPN recently, Wolff indicated that despite rumors linking Ricciardo to the team, Mercedes is not (yet) looking beyond its current drivers—Hamilton, Bottas and Esteban Ocon, the Mercedes junior driver racing for Force India. "We are not looking at drivers outside of Mercedes at the moment. First of all, [because] we need to give our support to our two guys, that's the priority," he said.

Speaking of Bottas' situation, Wolff indicated Mercedes wants to wait and see until the European part of the season is well and truly underway until making decisions, but reiterated: "We are very satisfied with how Valtteri has been going these days." Hamilton, meanwhile, backed Bottas as well. "He is driving exceptionally well", he told Britain's Channel 4, arguing that despite Bottas perhaps having had a bit of a tough go at it in 2017 courtesy of a late call-up to Mercedes, his teammate "has risen to the challenge" in 2018. "I think he is doing a solid, solid job. More than the team would need." 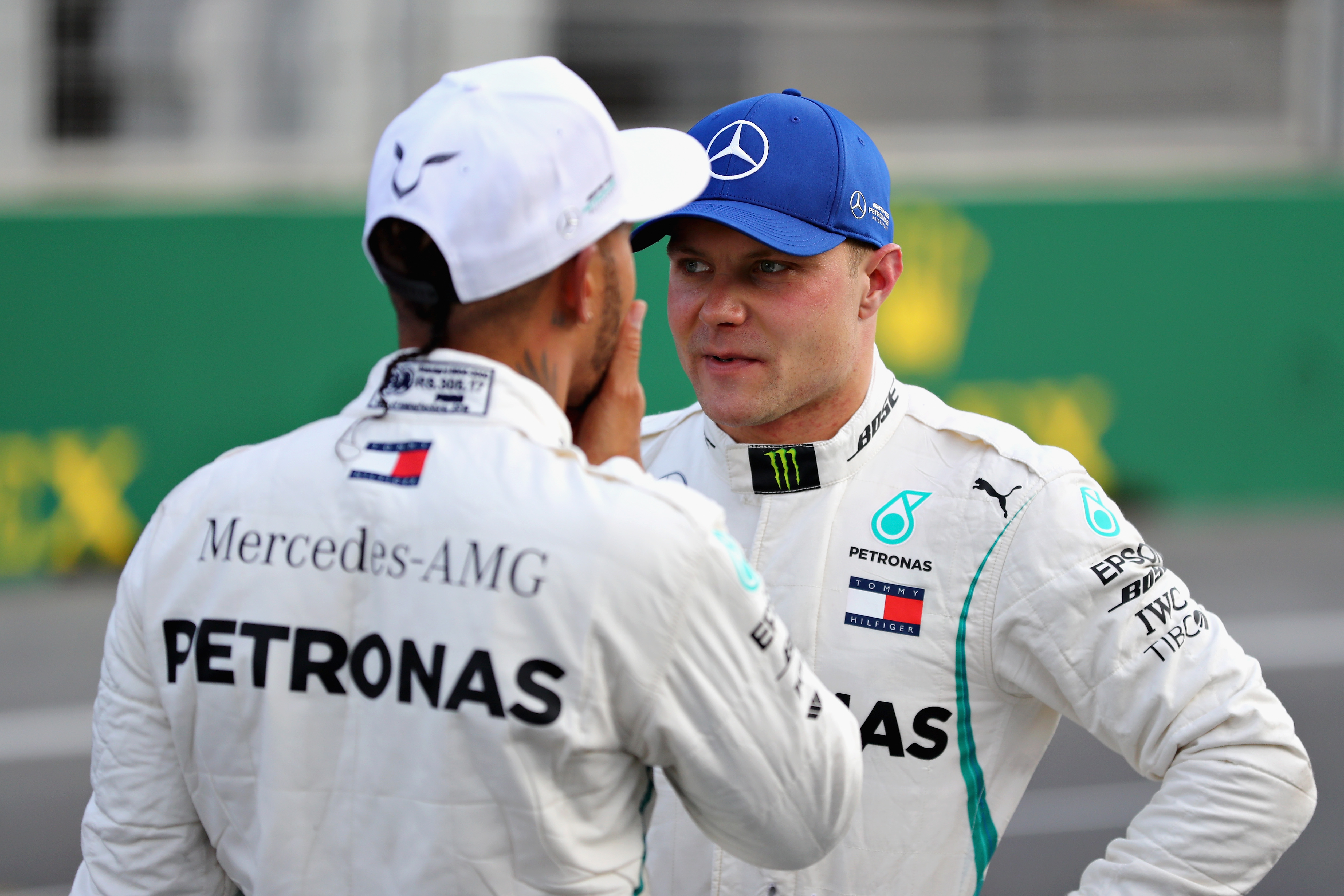 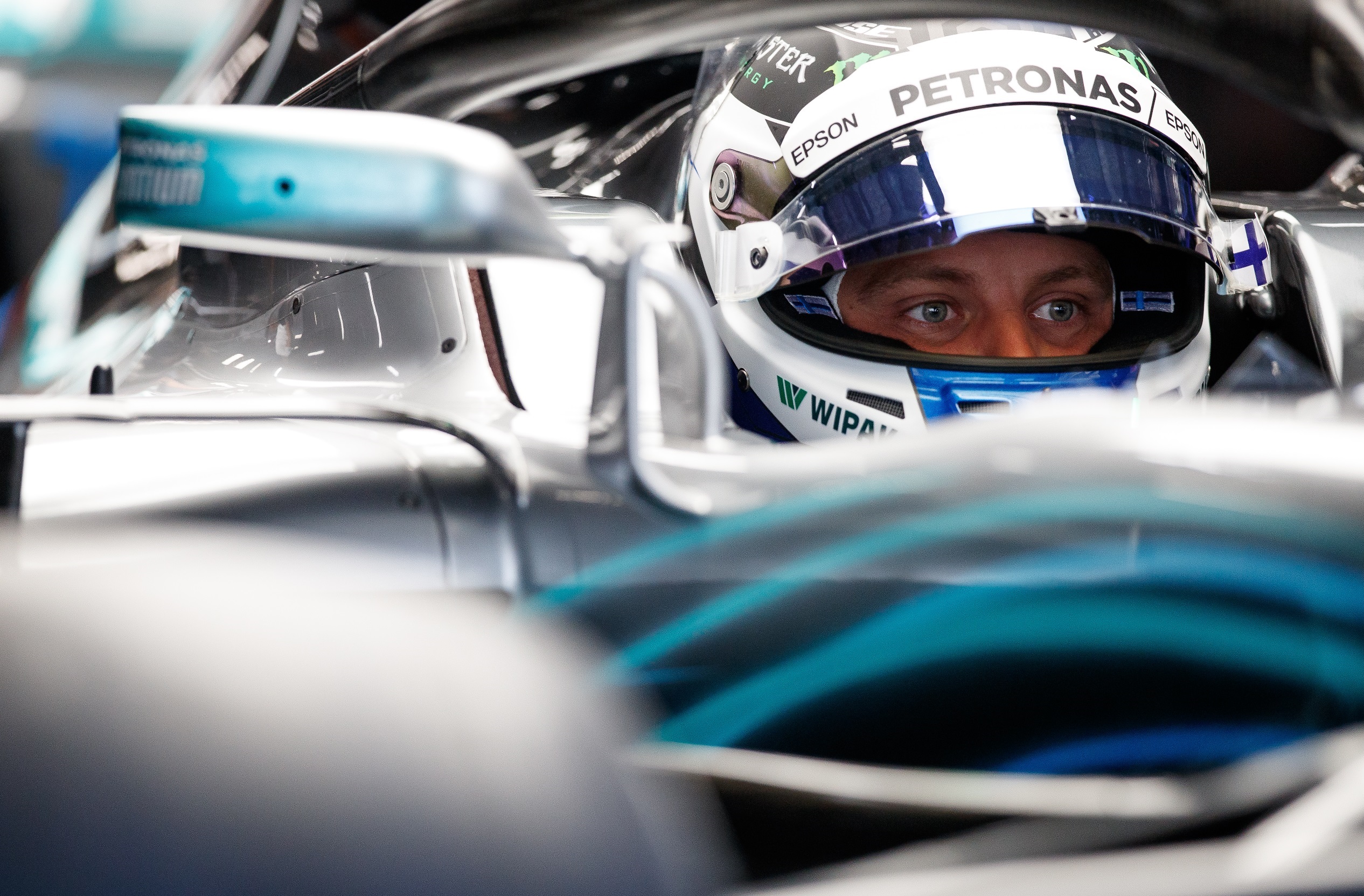 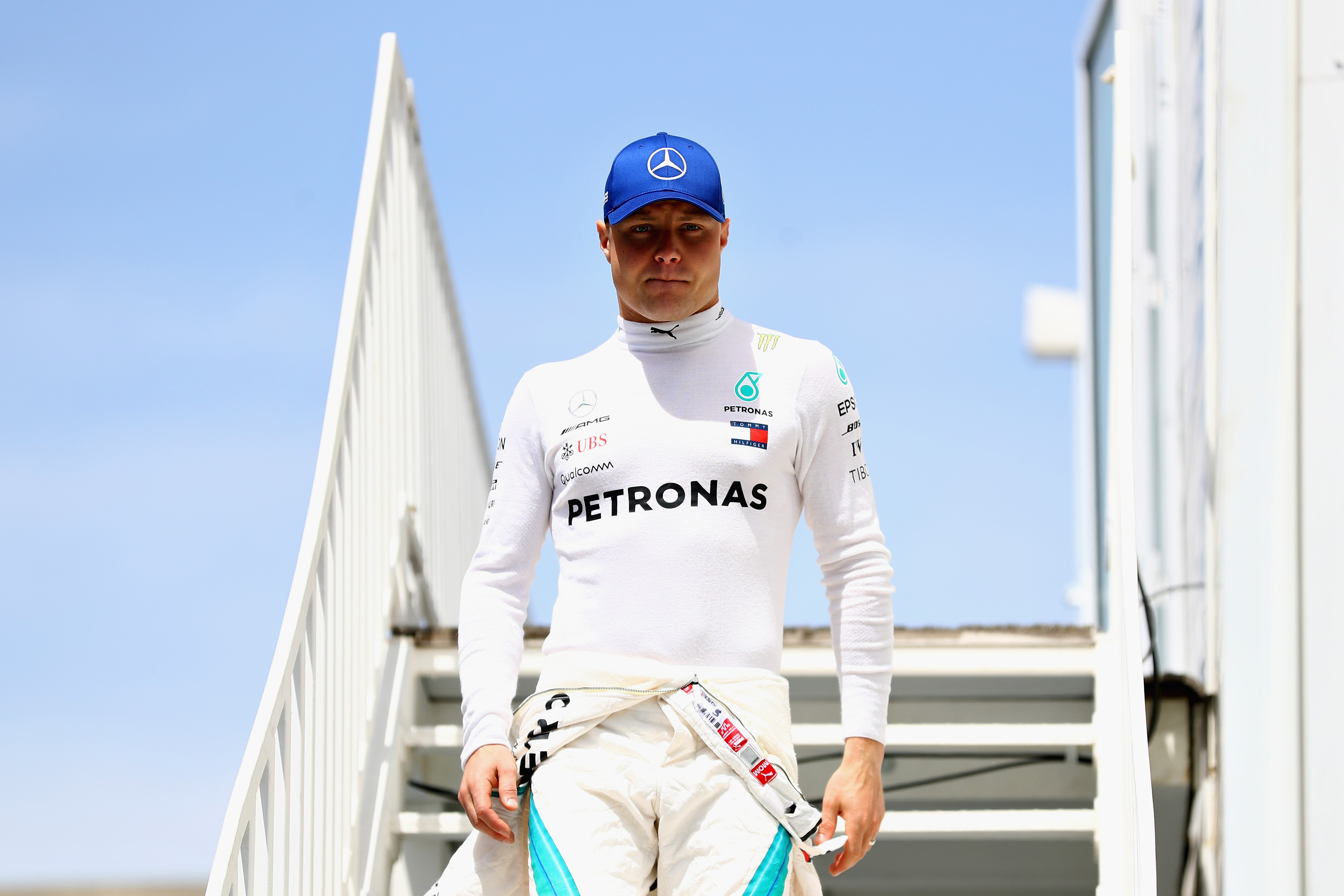 Bottas isn't the only Mercedes driver whose deal is up for renewal, however; Hamilton's expires at the end of 2018 as well. The four-time world champion and Mercedes have been negotiating an extension since mid-2017, but no deal has been done. Wolff told Germany's Sport Bild in early April that a new three-year deal was as good as done, but during the Azerbaijan Grand Prix weekend admitted to ESPN that Mercedes' relatively sluggish start to the 2018 season has caused a delay. "We haven't talked for a few days or weeks because it was so intense in getting our act together and all our priority has been concentrated on that."