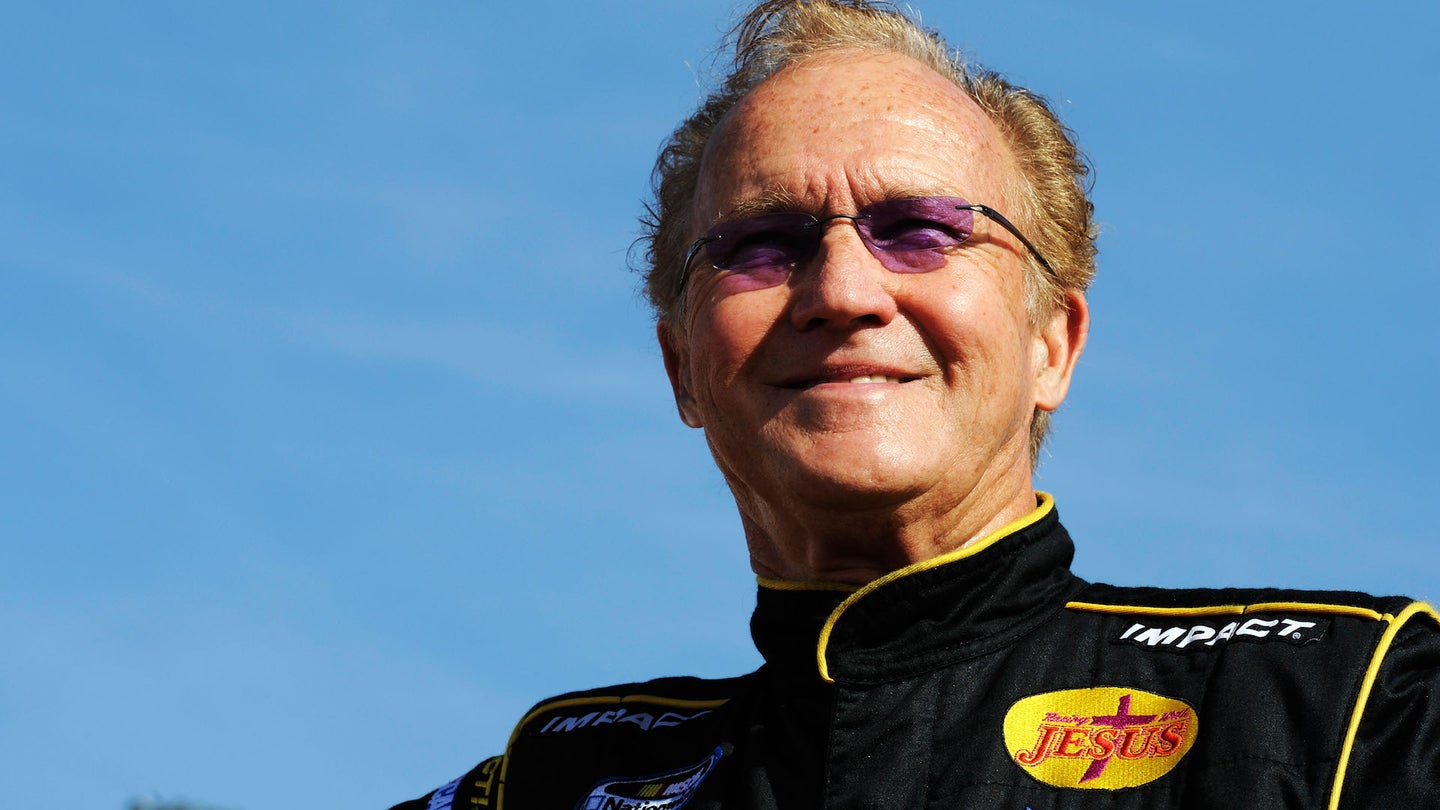 Morgan Shepherd has been in NASCAR longer than his fellow-competitors. He’s even been competing in at least one of NASCAR’s national series since before many of his current fellow-drivers in the NASCAR Xfinity Series were born. When Shepherd takes the green flag Saturday for the My Bariatric Solutions 300 at Texas Motor Speedway, he’ll hit the milestone of 1,000 races across NASCAR’s three national series.

"I don't keep count," Shepherd told ESPN. "I enjoy the race fans and the racing. God has blessed us being here this long.”

When Morgan hits the 1,000-race mark, he’ll become the eighth driver to accomplish the milestone. Richard Petty leads the way with 1,185 NASCAR national-level races, all coming in NASCAR’s premier series that’s now known as the Monster Energy NASCAR Cup Series. Other drivers surpassing the 1,000-race mark include Mark Martin, Joe Nemechek, Kevin Harvick, Michael Waltrip, Terry Labonte and Jeff Burton. All their tallies include starts in all three national series that also include the Xfinity and Camping World Truck series. Of the seven drivers who have surpassed the 1,000-race mark, Harvick and Nemechek are the only two who continue to race in one of NASCAR’s three series with any regularity.

As a regular in the Xfinity Series, Shepherd is on schedule to surpass Burton and Labonte in career national-series starts this season, as he trails Burton by only six races and Labonte by 18 races, heading into race six of the 33-race season. Even so, Shepherd has no immediate plans for retirement. Actually, the 76-year-old driver doesn’t plan to retire at all.

"I'm not ever stopping," Shepherd said. "When I stop, my toes will be turned up.”

The Monster Energy NASCAR Cup Series is the series in which Shepherd has the most starts—517, resulting in four wins—since he began his national-level career in 1970, but as of late, the veteran driver has been a fixture on the Xfinity Series circuit, where he has made 425-career starts. The Xfinity Series is also where Shepherd has experienced his most success, winning 15 times.

Shepherd’s last Xfinity Series win came in 1988 at Indianapolis Raceway Park, now known as O’Reilly Raceway Park, and he hasn’t finished a race since 2013. He hasn’t posted a finish inside the top 30 since 2011. Still, Shepherd is out there most weeks, still living his dream and taking on competition, some of which is less than a third his age.

Shepherd wants folks to do something with their lives. He still is.

"It's more or less an opportunity," Shepherd said. "We carry the cross on the hood of our car, and we're ministry-minded. I try to encourage people to get up off the couch and do something with their life. That's what I do."