The Red Bull sister team has been a steady criticizer of McLaren for dropping Honda’s engine supply this season. 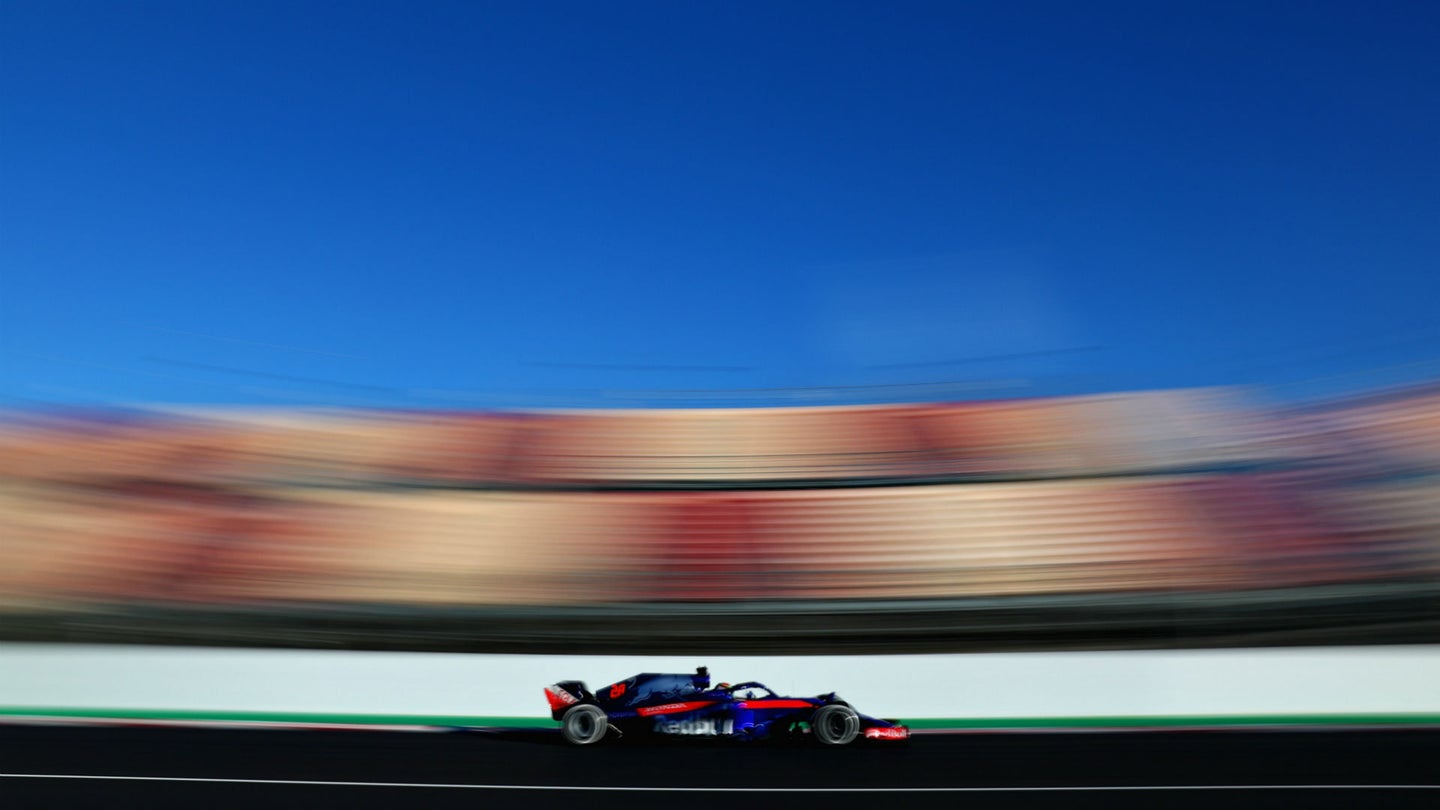 When Toro Rosso made the announcement that it would switch from Renault power units to Honda in 2018, everyone laughed. Well, maybe not everyone, but many considered the Faenza-based team to be off its rocker seeing as Honda had a massively failure-ridden tenure with McLaren for the past three years. Now, though, as Formula 1 teams have entered the second round of winter testing in Barcelona, Toro Rosso has been the one snickering as its completed more laps than McLaren's MCL33, seemingly without any issue from it's Honda V6.

Team boss Franz Tost insisted that while the two parties are still fresh, he expects a successful 21-race campaign with drivers Hartley and Gasly in tow. After having just one problem with the STR13's brakes following day two of the second winter testing outing, Tost happily commended Honda for its improvements over last year's plagued powerplant.

“We are happy with the Honda engine which is doing a fantastic job," the Toro Rosso lead man told reporters at Catalunya. “I am convinced they will supply us with a very competitive package.

Toro Rosso finished seventh in the 2017 F1 constructors' standings, conclusively losing out to Renault, Williams, and Force India in the midfield battle. The Red Bull "junior team" will look to jump up a few spots this year, however, and Tost is confident that the team will be able to take advantage of the somewhat-troubled efforts from its closest competitors on the grid.

“Our target is to be in the front part of the midfield.

“I don’t care about McLaren. I am convinced that by the end we will have a more competitive package than them.”

McLaren has faced repeated woes in winter testing so far, breaking down three times on Tuesday. Team driver Stoffel Vandoorne reported two separate instances of battery problems from the Renault PU, and after that, Alonso's car caused the only red flag of the day due to a "small oil leak." Eric Boullier, McLaren team manager, told the press that these are only minor issues and that the Woking-based outfit will be "on top of it" in time. An engine change was promptly performed on Tuesday afternoon as a result.

Formula 1’s ‘Holy Trinity’ Leads 2018 Winter Testing, But Should It Be Nervous?

The collective monarchy with Mercedes at its head could have some eerily close competition in 2018.