F1 Moves Plans for 'Regionalized' Calendar to a Later Date 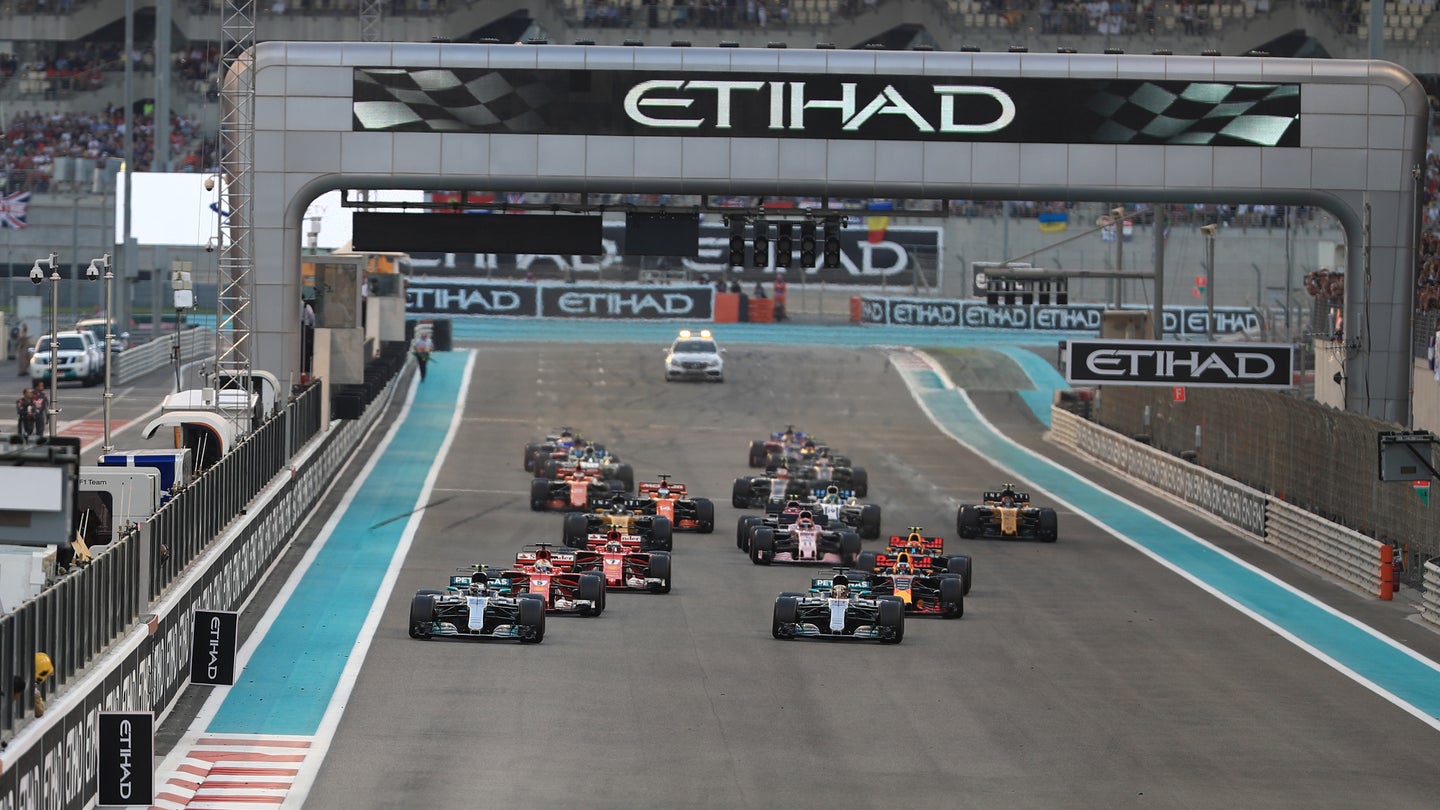 Formula 1 owner Liberty Media has put a pin in its plans of restructuring the Formula 1 calendar in regional batches of Grands Prix.

The American media conglomerate was eyeing this sweeping change to the calendar for 2019, but Formula 1's commercial chief Sean Bratches told Autosport it will instead "be a while before we can get there—if we can [at all.]"

Autosport reports Liberty Media was considering a Formula 1 season kickoff in Europe before heading to the Americas and finishing in Asia. Currently, the 21-race 2018 Formula 1 calendar features a lot of travel back and forth between time zones and continents, sometimes even from one week to the next.

"We bounce all around right now," said Bratches.

As it stands, however, contractual obligations the sport has regarding the position of certain races on the calendar prevent the type of shakeup Liberty Media is interested in. A further complication, according to Bratches, is the weather. Although as recent winter testing in a cold and at times snowy Barcelona has shown, this can be difficult to plan for. 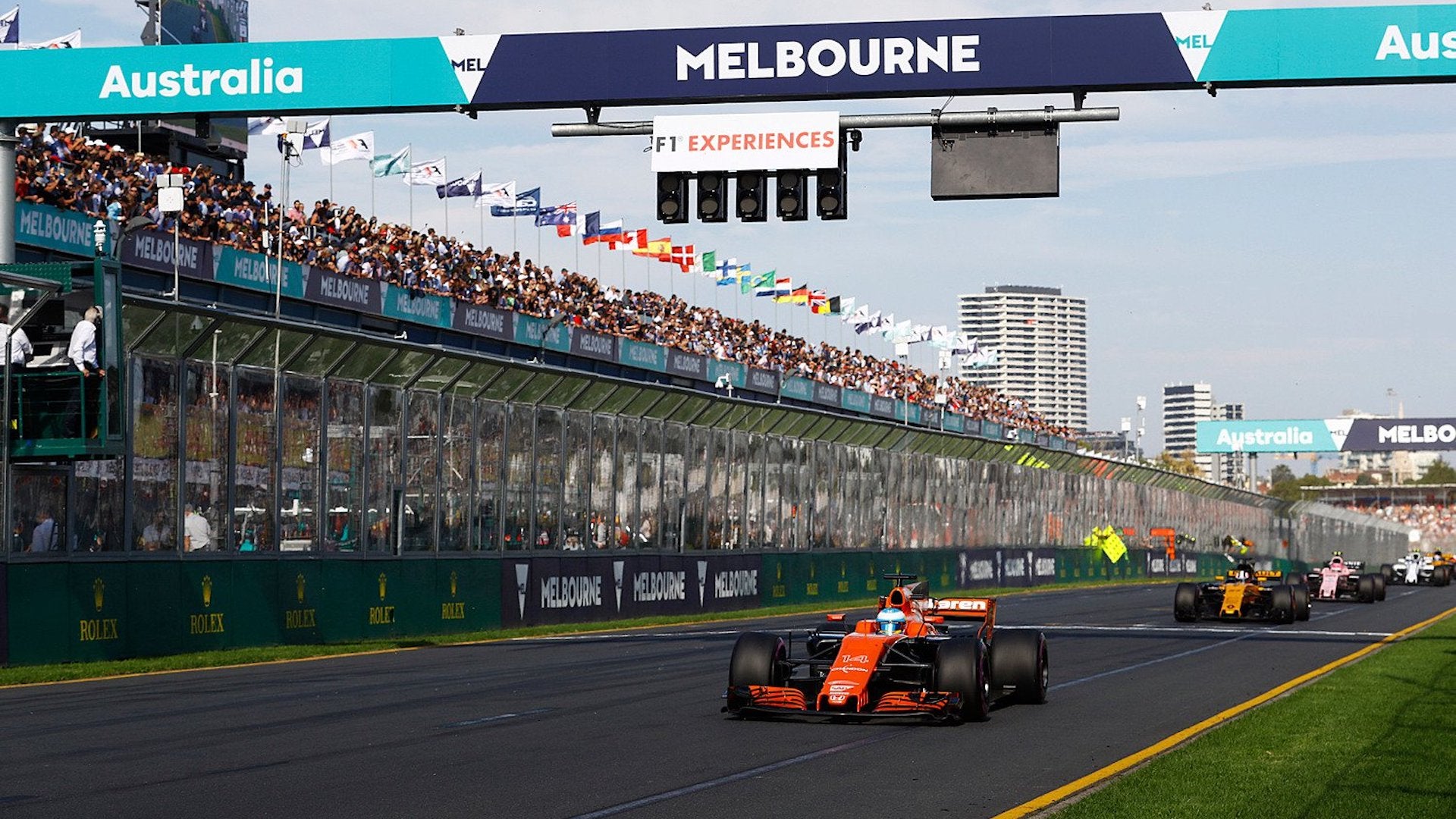 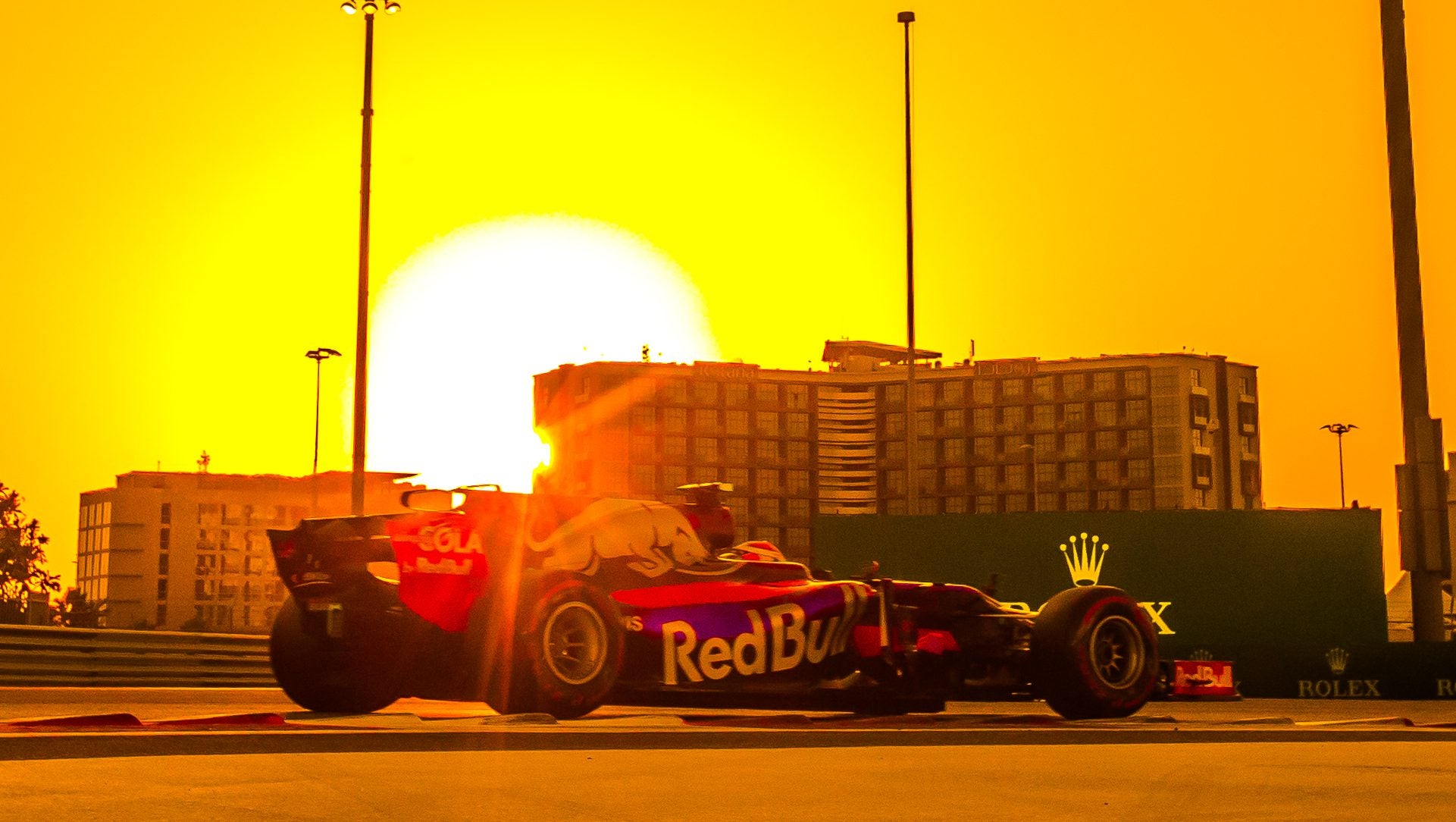 Regardless, Bratches believes putting Grands Prix in similar parts of the world together will be beneficial to the fans, teams, and sport itself. The fans will benefit from more races in a row starting at a similar time, the teams can cut down on travel costs and Formula 1 will be able to create more sponsorship opportunities and better "activate" the sport in different regions. The latter might be of particular interest to Liberty Media, as its Formula 1 Group has seen revenue fall in 2017.

In addition to having a look at regionalizing the calendar, Liberty Media is also still considering adding races. A recent report by Auto, Motor und Sport states Formula 1 bosses are planning for a Grand Prix in Miami (as part of a long-desired expansion in America), a race in Vietnam and the return of the Argentinian Grand Prix. Talks about a race in Denmark are also said to be ongoing, with the Netherlands being considered as well.