The Sahara Force India Formula 1 team pulled the wraps off its new contender—the VJM11, named for team owner Vijay Mallya—for the 2018 world championship ahead of the first of two pre-season tests at the Circuit de Catalunya in Spain. The unveiling was performed by drivers Sergio Perez and Esteban Ocon, alongside Chief Operating Officer Otmar Szafnauer, and Technical Director Andrew Green.

The new pink racer boasts the same combination of hues as it did the previous season but with a new design around the front wing and nose, side pods, engine cover and rear wing. Of course, the Halo is brand new for 2018. The VJM11 also wears the team's sponsors, which have grown considerably since the days when the entire car only featured company names owned by Mallya himself. New sponsors include the Mexican-government-owned oil company, Pemex and Ravenol lubricants, while the team claims that long-standing partnerships with Claro, Infinitum, Telcel, Nec, and Hype have been extended. Of course, the Austrian water company BWT still remains the team's primary—and pinkest—sponsor.

Despite the presence of most of the team's corporate ladder during the ceremony, the two largest stakeholders, Vijay Mallya and Subrata Roy, had to skip the event due to legal troubles. Mallya is facing extradition to India for charges of money laundering and fraud surrounding the now-bankrupt Kingfisher Airlines. Roy is currently jailed in his home country on similar charges of fraud against investors filed by the Securities and Exchange Board of India.

Team Principal Vijay Mallya made the following statement from a remote location: “I see no reason why we cannot consolidate our position and improve. Yes, Formula One is a very tough and competitive environment, but we are an established team with continuity in all areas of the company. We don’t take anything for granted, but we will be disappointed if we are not fighting for points at every race this year.”

Perez and Ocon are scheduled to test the VJM11 at Barcelona ahead of the 2018 season opener in Australia, where Force India will look to break into the top three of the constructors' championship after finishing fourth in 2016 and 2017. 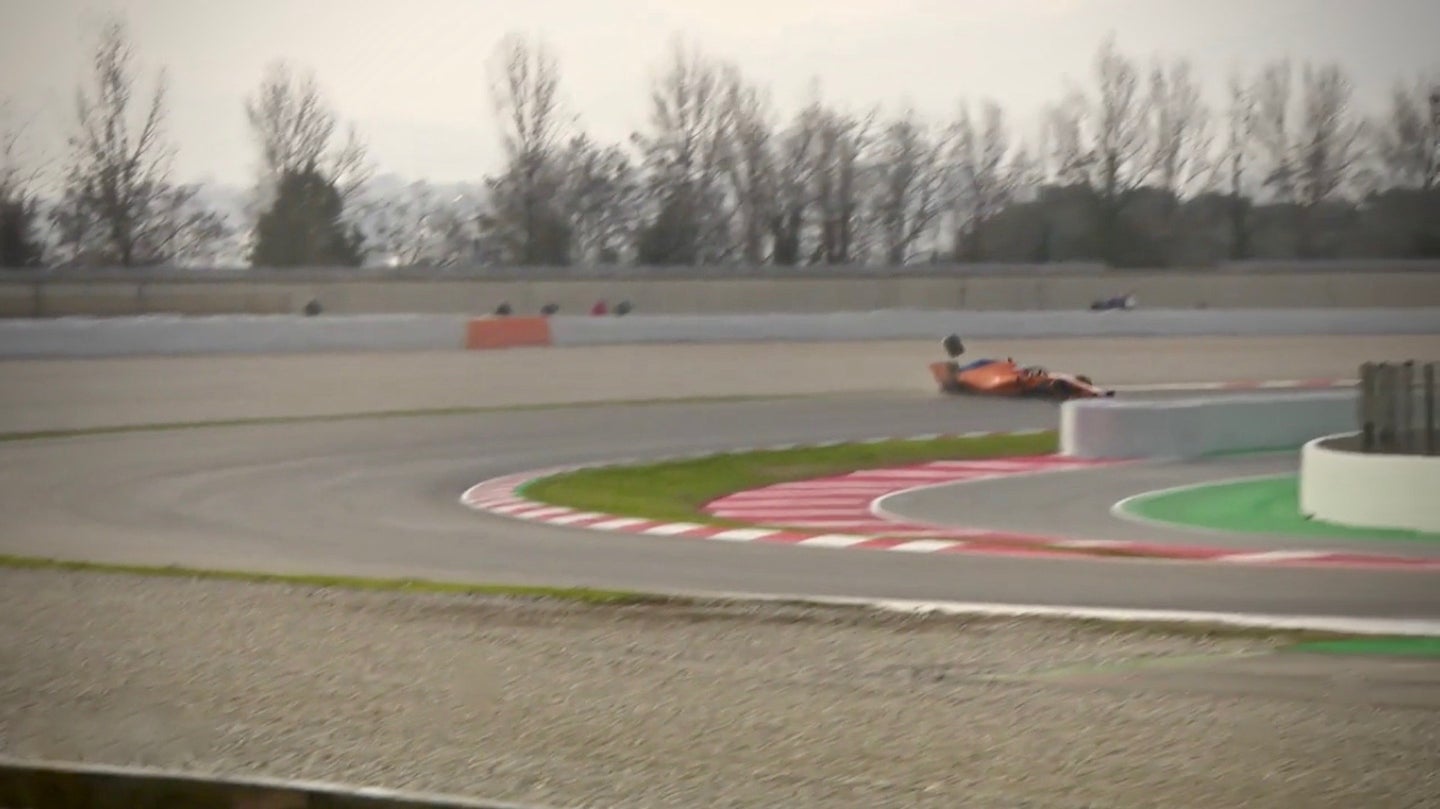 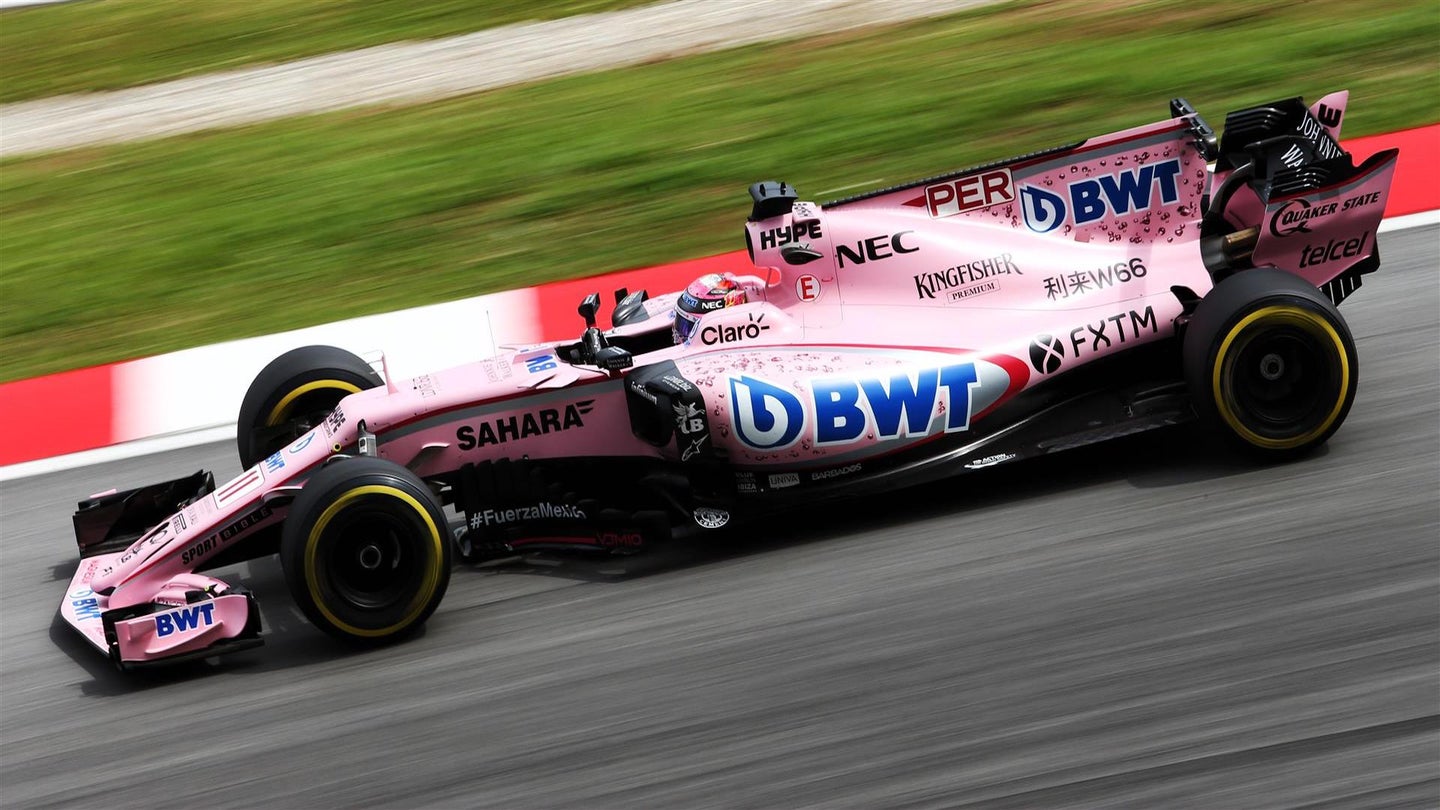 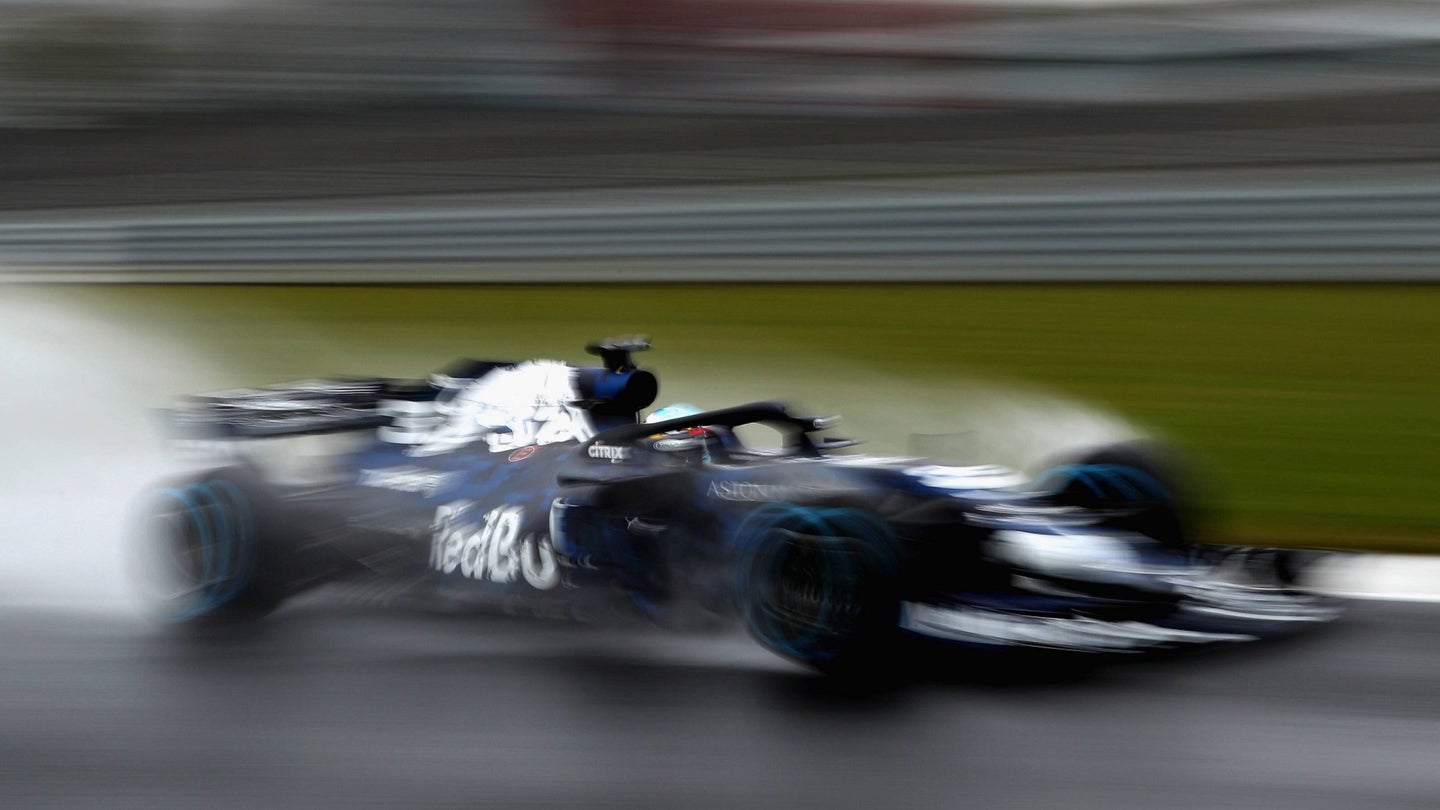