You Should Really Watch This Joey Dunlop Documentary

Get to know the Isle of Man TT legend.

With the Pikes Peak International Hill Climb’s effective ban on sportbikes earlier this year, the Isle of Man Tourist Trophy now sits definitively as the world’s most dangerous motorcycle race. The course is some 37 miles, an unrestricted circuit of public roads tracing the island’s ragged perimeter. The TT’s been taking lives and spawning heroes since 1907. And there’s been no greater hero than Joey Dunlop.

They called him “King of the Road,” and for good reason. Twenty-six wins. Five World Championships. On 256 occasions, he logged a 110-mph average lap; to this day, he has more 120-mph laps to his credit than any rider ever.

But Dunlop was more than just a motorcyclist: He was an Island deity, this living, breathing, bipedal mythos. They say that he’d ride the TT in a sort of trance, like Ayrton Senna at Monaco, on an elevated plane. They say that, sometimes, he’d lose track of where he was on the course; he’d hang his head out, letting the foliage and rock walls skim his helmet to judge the lean angle, and know exactly which corner it was. Everybody has a Joey story. 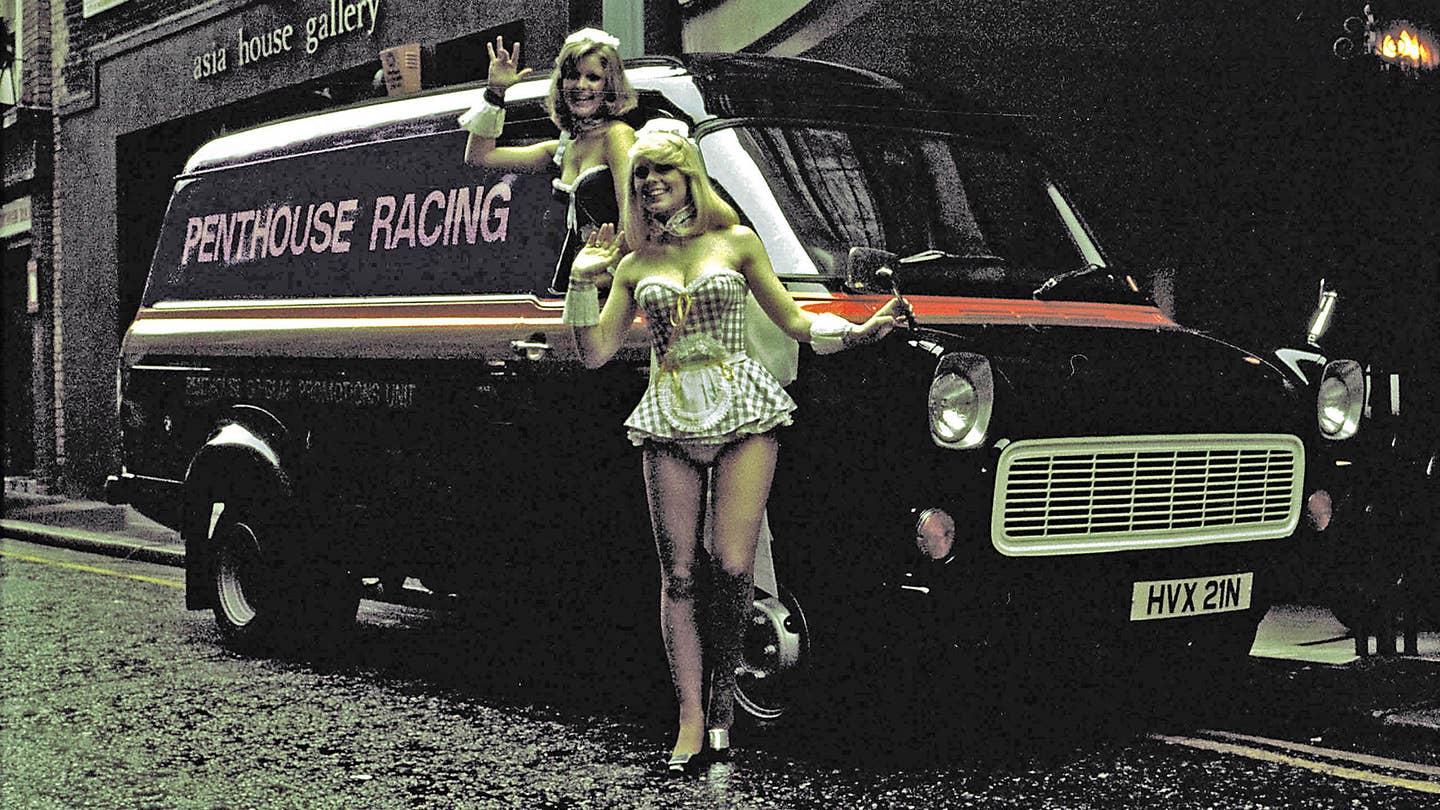 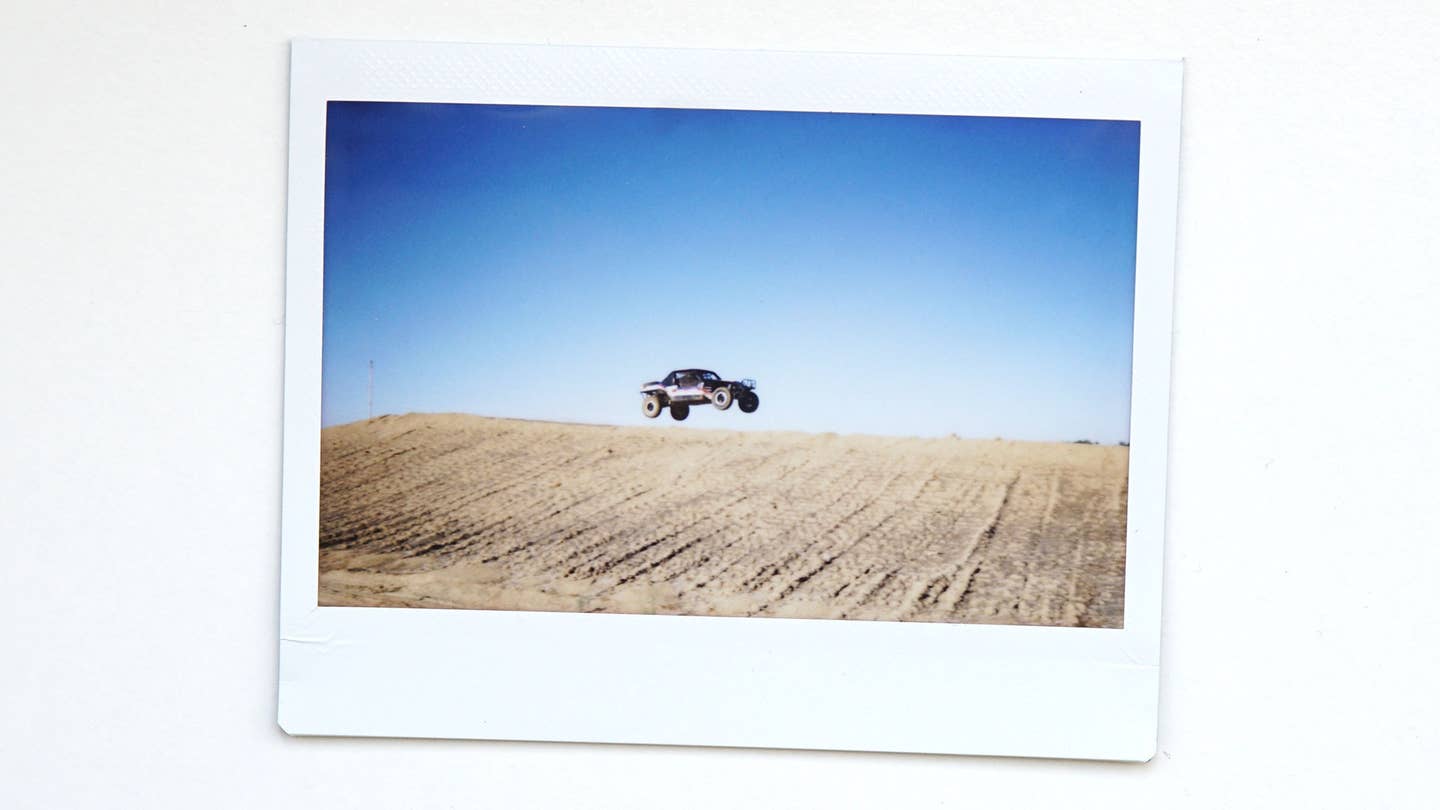 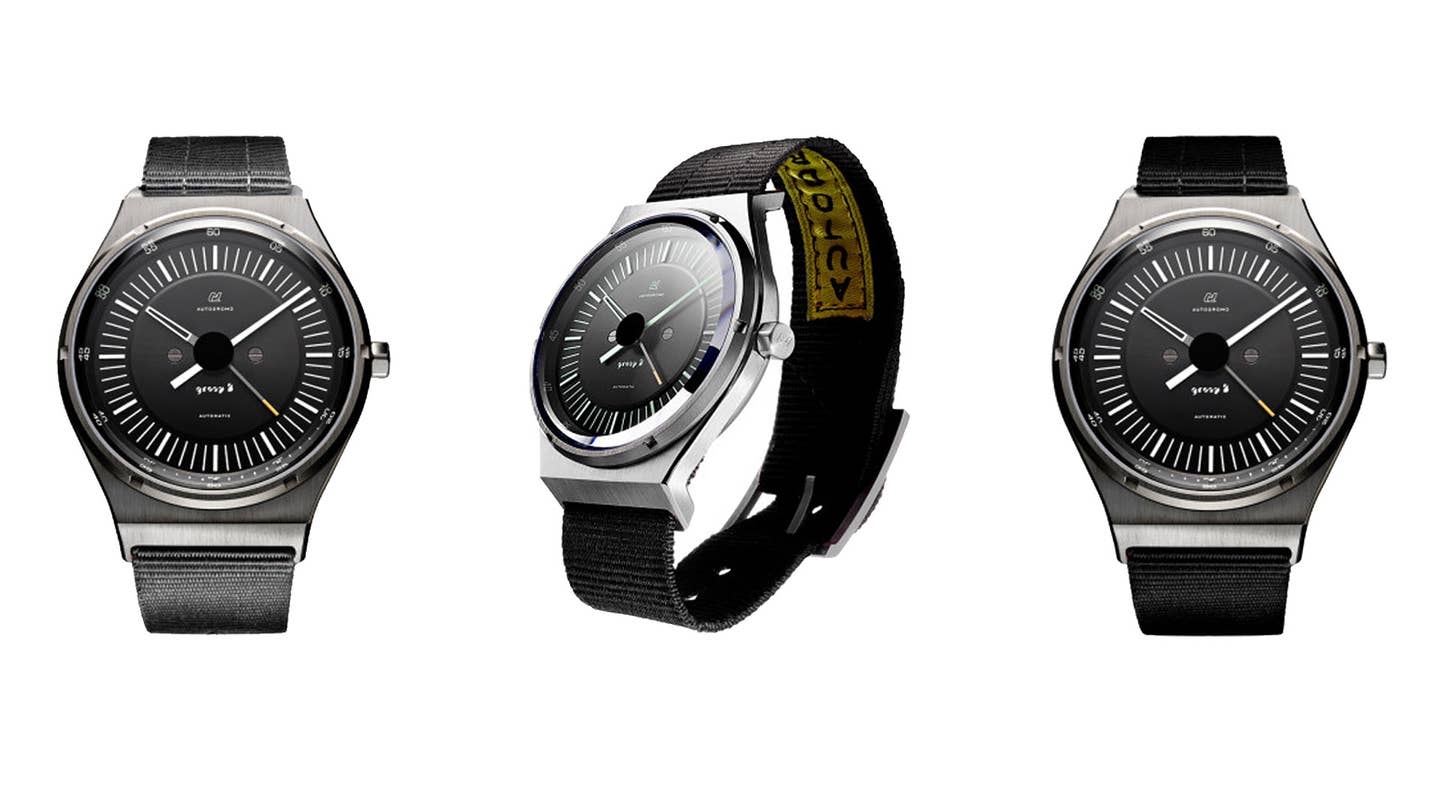 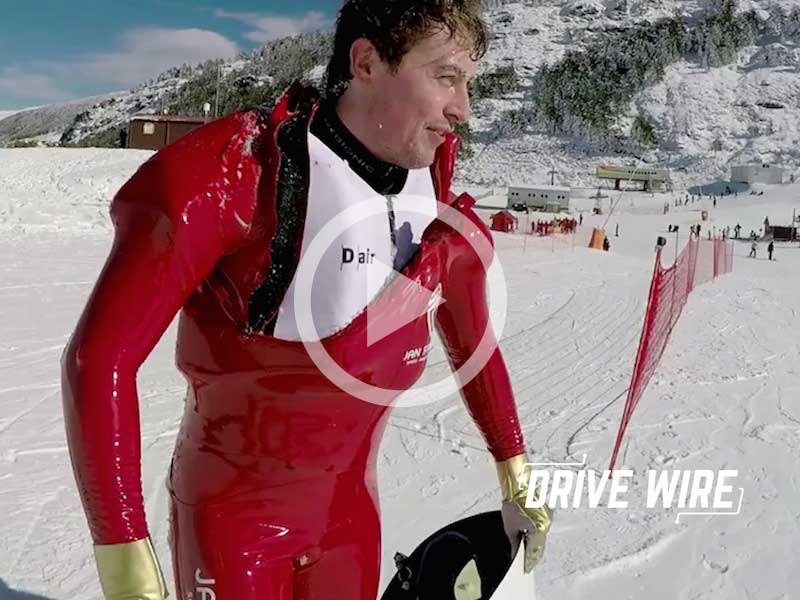 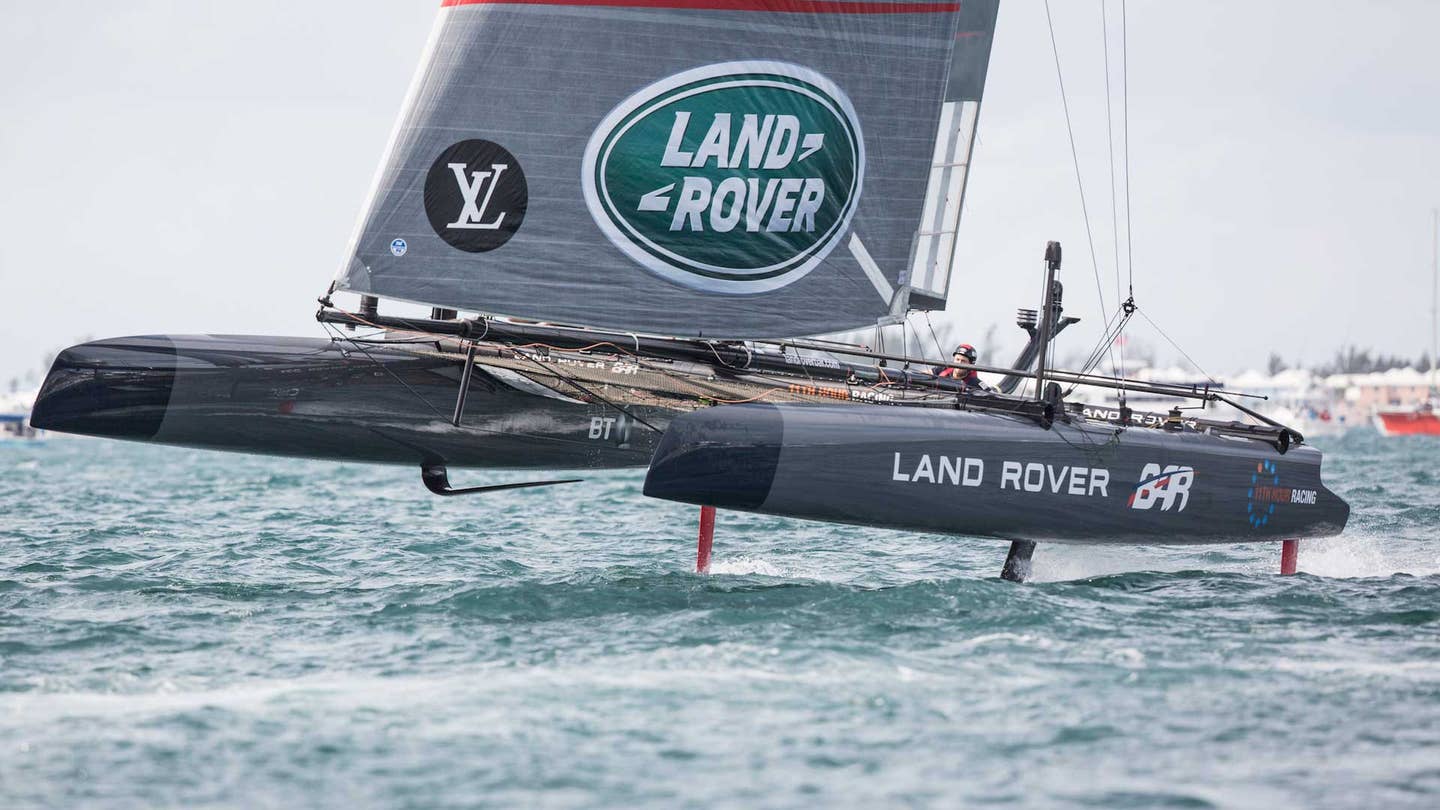