Yer man was deadly on a bike.

Note: Not familiar with Ulster patois? You're about to become so.

Aye, he was a good wee lad, never up to anything ratten as a wee'un. Lots of scraped knees from acting the lug, but a quiet wee mon on the houl. The feither and the mother used to take the childers out to Donegal, havin' no money to go into town and visit the shops, so he grew up with a love for the wild.

His first racin' bike was a Triumph Tiger Cub, bought with a borrowed fifty quid in 1969. It was a skittery wee thing, and often bandjaxed. His mate Merv Robinson had another tatty wee Triumph and they often swapped parts back and forth just to make one workin' bike. Joey didn't win often, but the punters still liked to cheer him.

Not much to cheer about in Ulster in the late 1960s and early 1970s. The Troubles had people getting' blewed up left, right, and center. The 'RA or the British sojers with their checkpoints, nobody with anny jobs, no work tae be had. Things was terrible bad.

And then yer man started winnin'. Winnin' races at the North West 200 and the Ulster Grand Prix. He always wore a yellow helmet and a red t-shirt under his leathers for luck. Sounds daft but it worked – or mebbe it was his pure ridin' style. Flyin' around the Isle of Man like a buck eejit, throttle jammed to the stops. He never went political, stayed away from the sectarian shite. He was Ulster's champion, at a time when th' whole country seemed bollixed.

An' he was a true racer, never happy in front of a microphone, only with the throttle twisted open or a wrench in his hand. A quiet mon. Shy, like. Bit of a cheek to him, but no show-away. A humanitarian too, fillin' up his wee van an' drivin' all the way to Estonia and Albania to help those puir wee orphans. Even set up a foundation.

Aye, it was a sad day when he died. Killed in the wet, leadin' a 125cc race in Estonia. Skidded an' went into the trees and that was the end.

He'd a hated the fuss we all made. Fifty thousand mourners, state funeral an' all, and all o' us walkin' around with a faces like Lurgan spades. He was our Joey. Lift a pint to him, ye daft eejit: Norn Iron's Joey Dunlop. 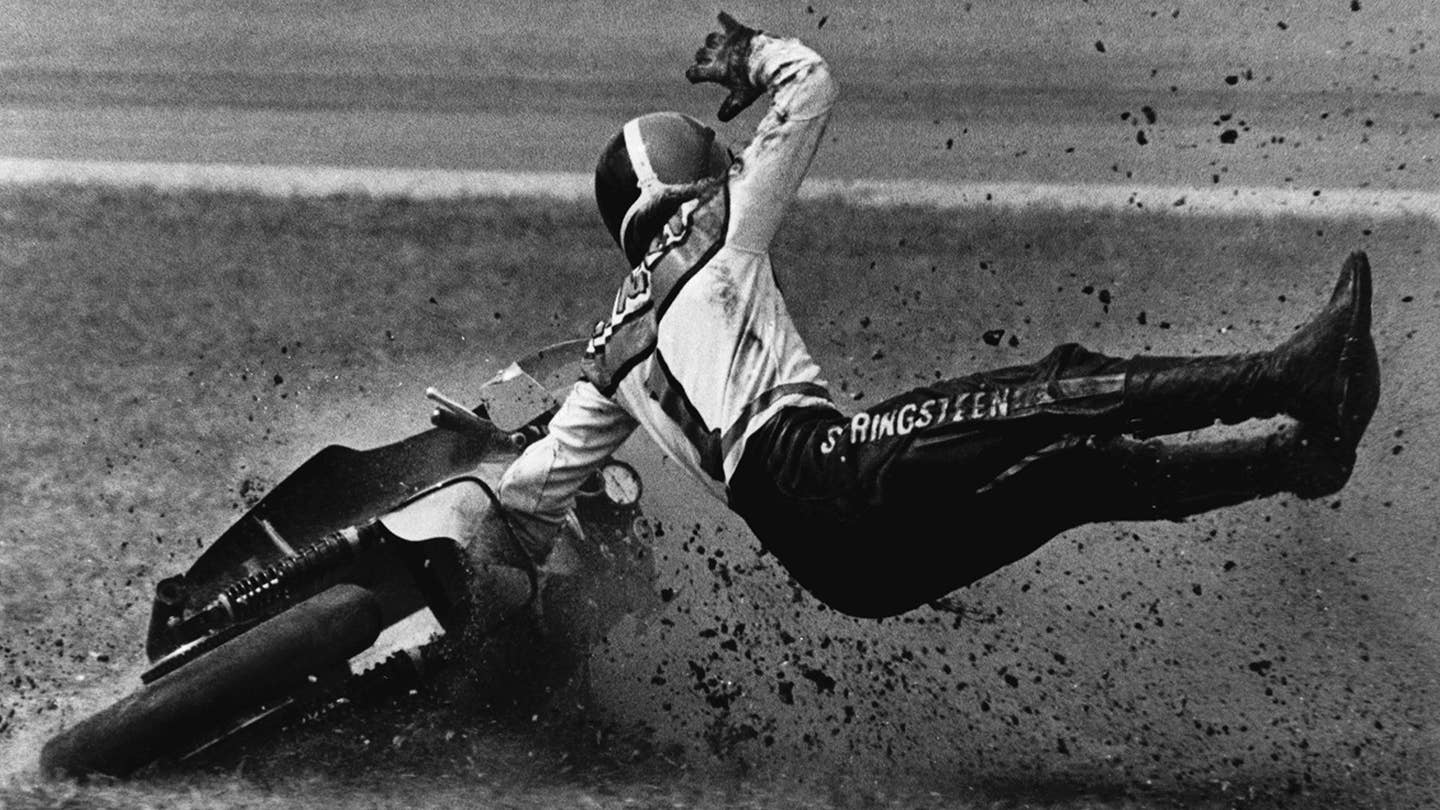 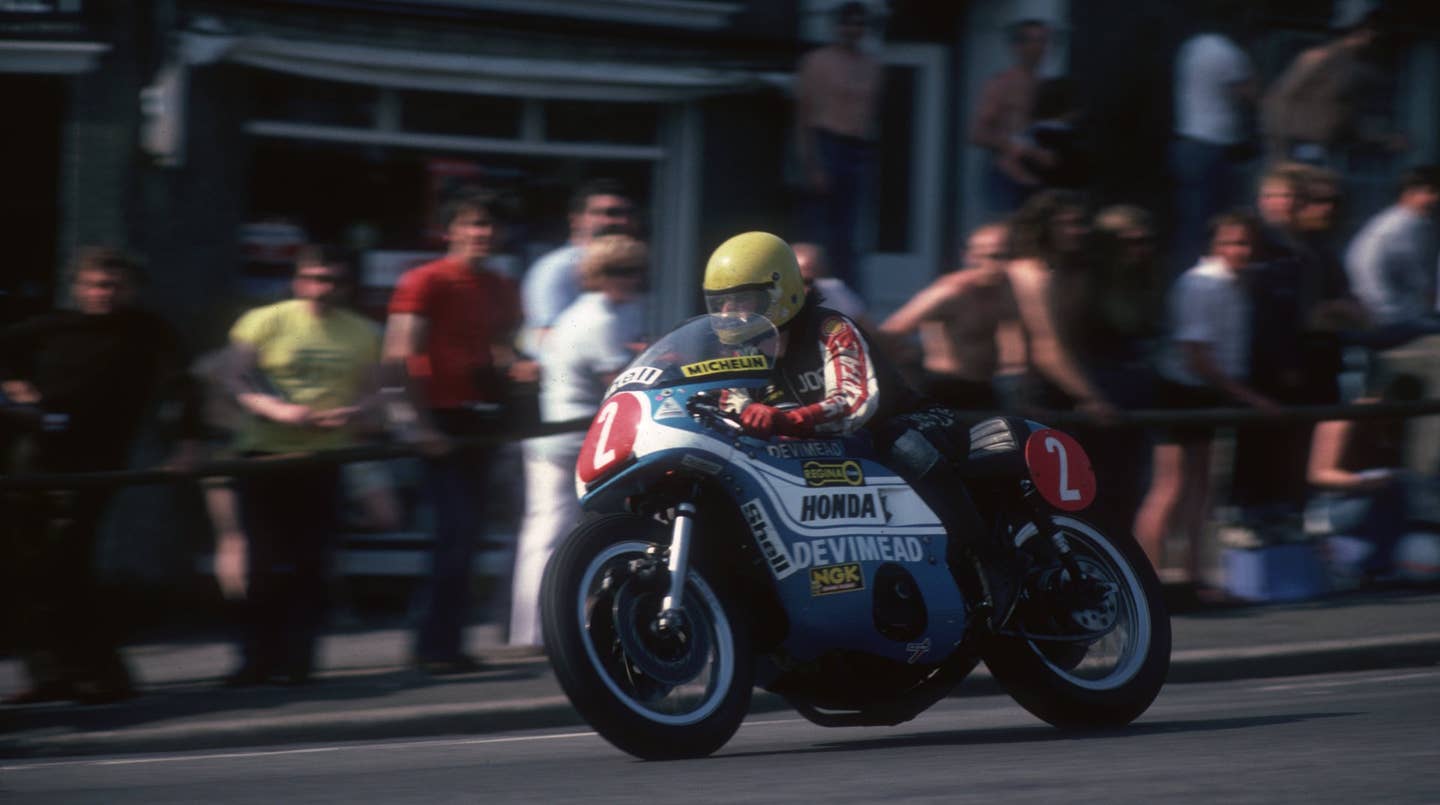 You Should Really Watch This Joey Dunlop Documentary

Get to know the Isle of Man TT legend. 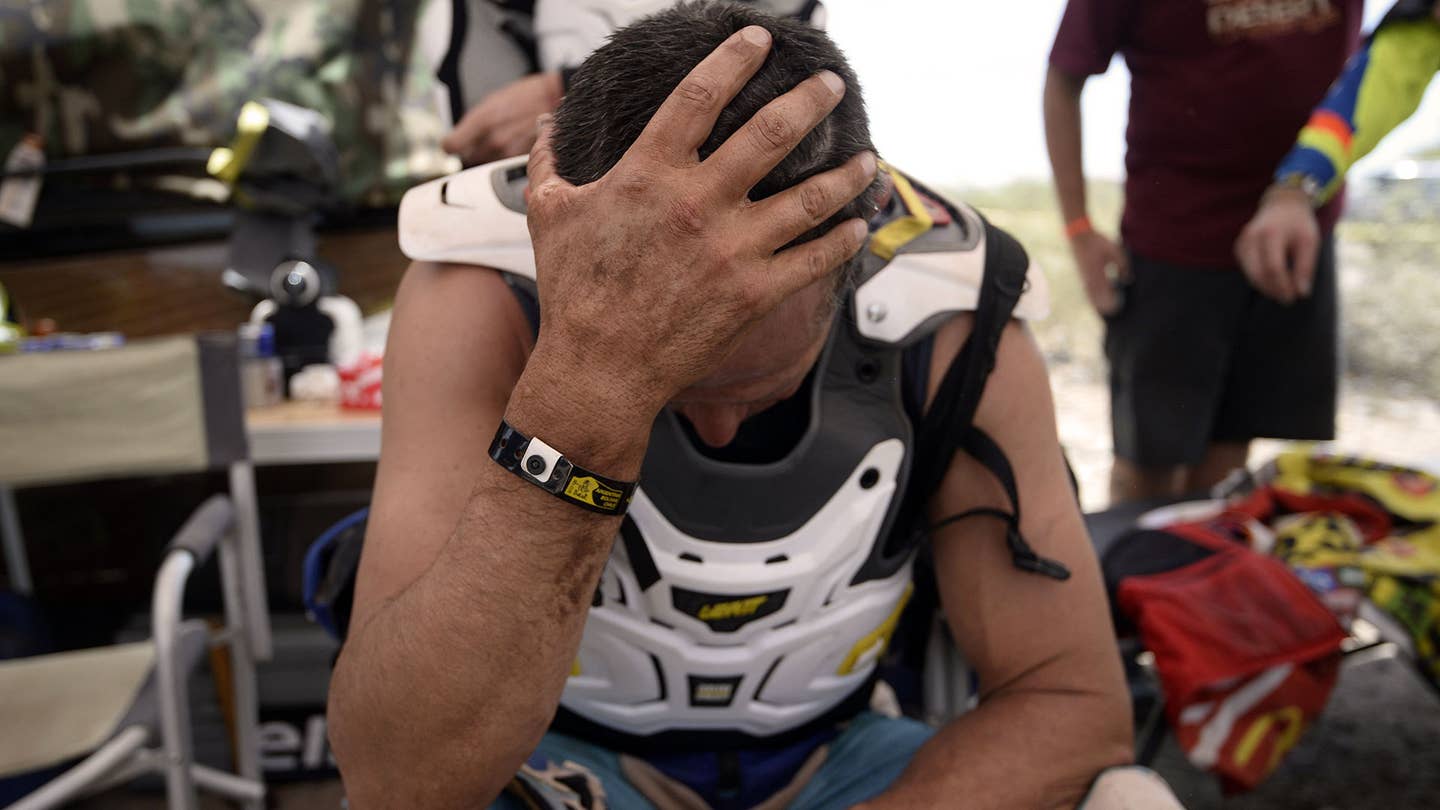 Dithering execs, self-driving cars and the return of America’s supercar. 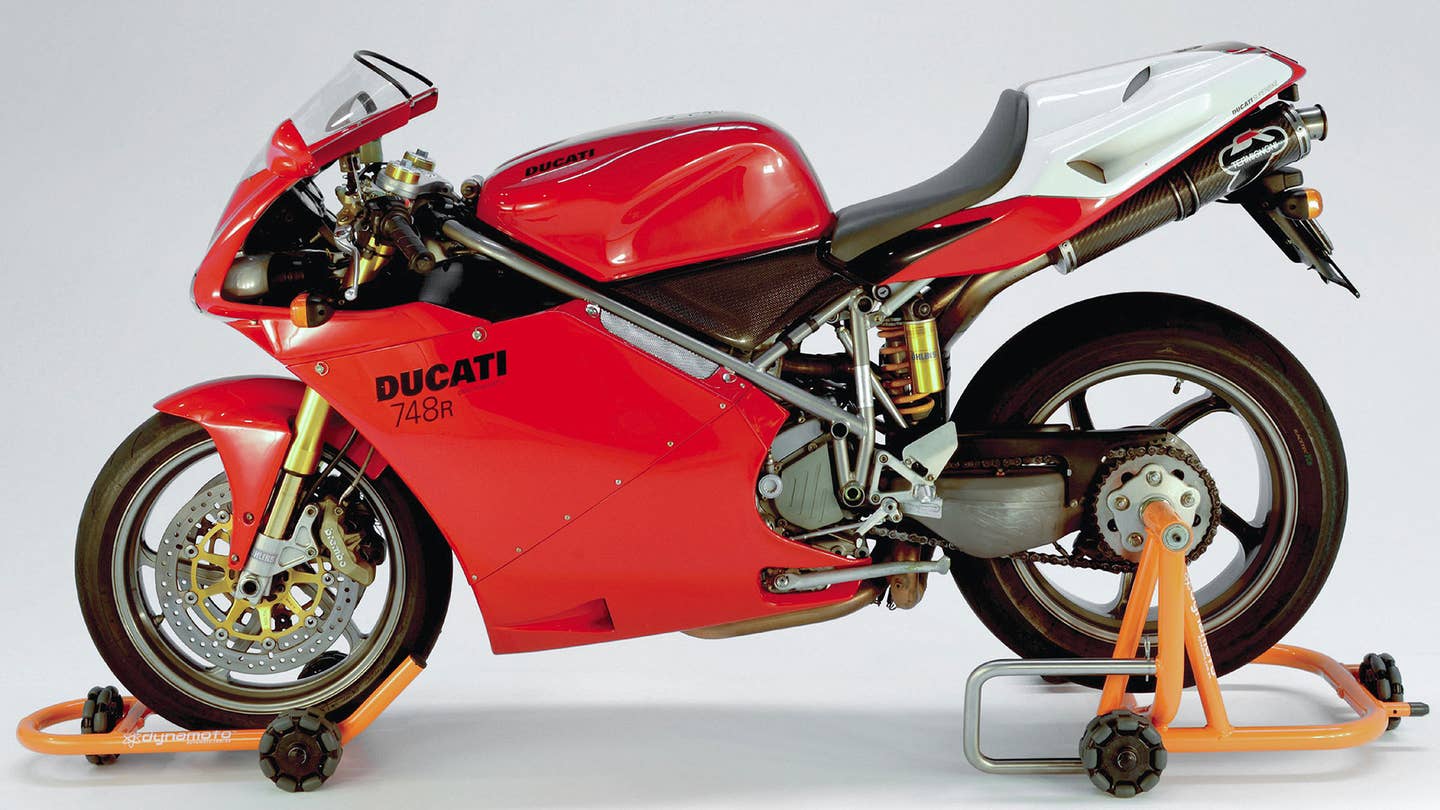