"That is absolutely not true," the former champion announced. 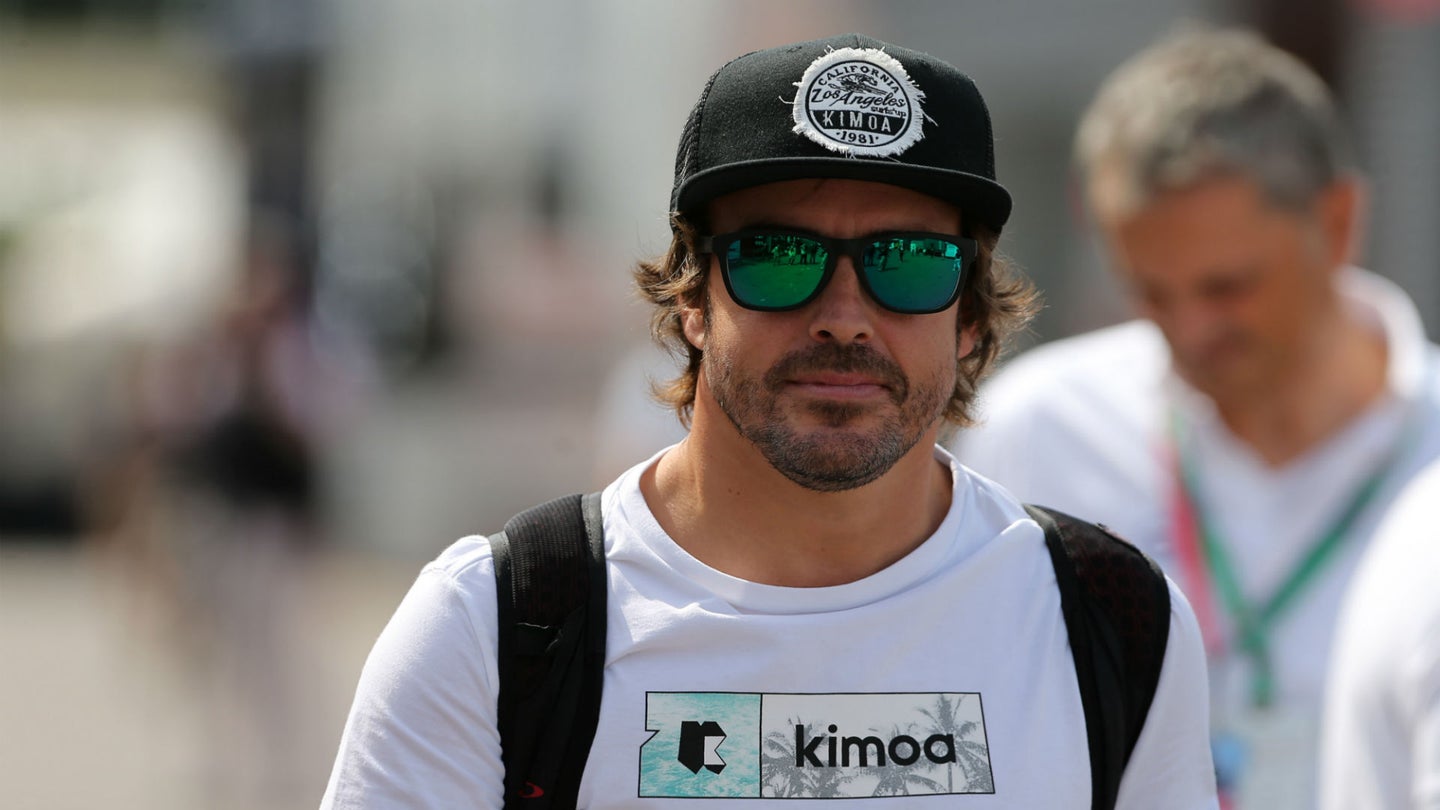 As was reported last week, rumors told that McLaren driver Fernando Alonso gave the team an ultimatum that he would quit if they didn't sever ties with its engine supplier, allegedly saying it's "Honda or me." However, the Spaniard double world champion denied these claims, saying he never mentioned anything of the sort to crew officials. This adds to the saga that is Alonso-McLaren, a drama that has circulated rumors and hearsay all throughout the 2017 F1 season.

Alonso's contract with McLaren ends after this season, and he has announced that he will make his decision at the end of September. He admitted earlier in August that he has received offers from rival teams, though the 36-year old veteran didn't tell which competitors showed interest. Amidst the back-and-forth situation, he has given the team deadlines and demands, both of which haven't been met as he's yet to finish better than P6 this year.

When suggested that he made this alleged statement to McLaren, Alonso responded hastily.

"That is absolutely not true,” he exclaimed to reporters at Monza. “I read that this week. I have absolutely not decided and more than anything, I am not bigger than the team."

He noted that McLaren is a collective effort of "1,000 people", and that everyone is aware that things aren't moving in the right direction. It's an effort that can't be completed by just one person, according to the star. Alonso confessed that no one is more adamant about improvement than McLaren given the team's historic F1 track record.

"We are not competitive enough after three years, and we all want to change that situation. But I am one of the 1000 people there and probably the least important one because if I am not here, I will try to sit somewhere else. But for McLaren it is crucial to improve the situation.

“They are the first who want to improve that. The second-best team in history of the sport with numbers, the team that won the most times in Monza, so we are McLaren. We all want the same thing – to be competitive.”