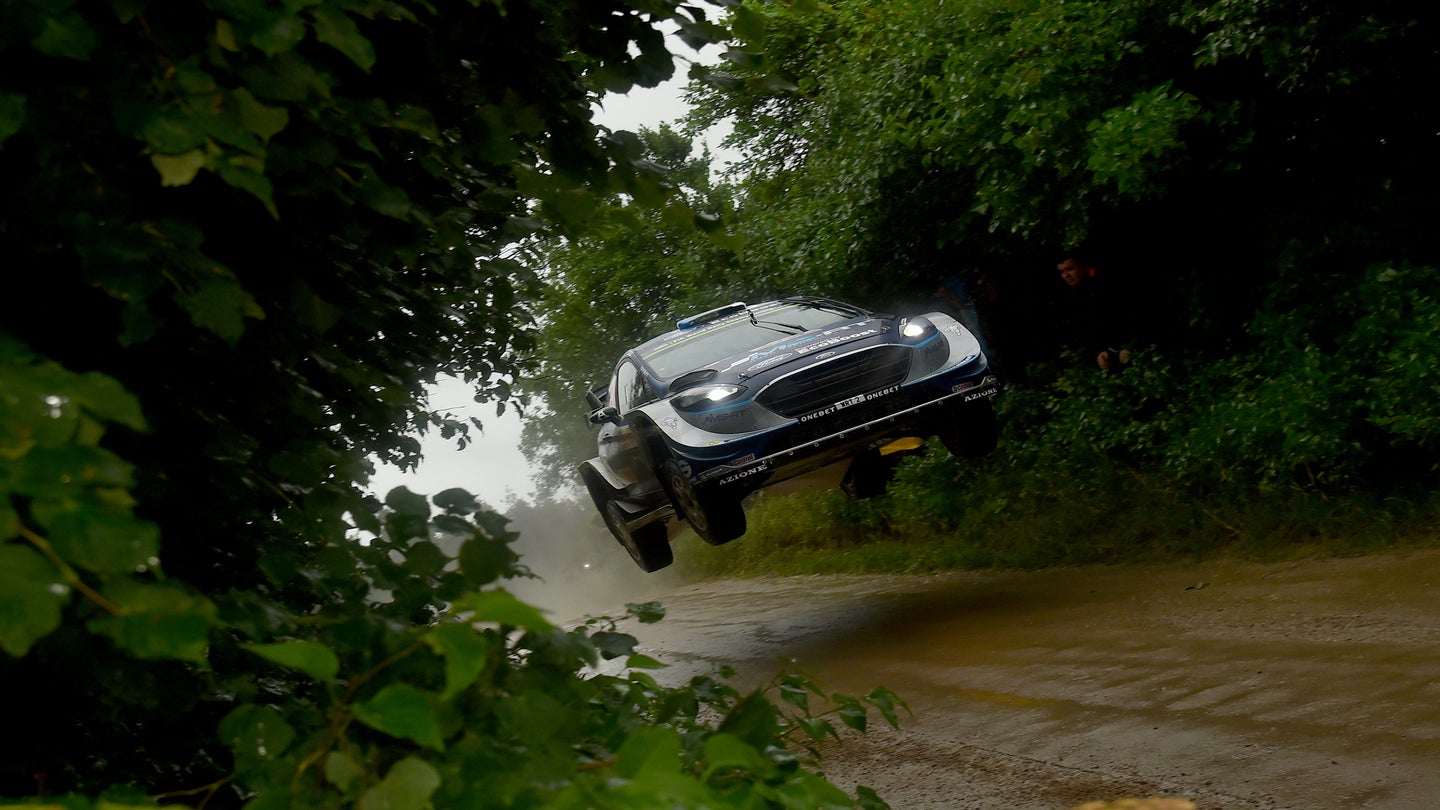 At the conclusion of Rally Poland 2017, rumors stated that the event may soon fall off of the World Rally Championship calendar due to poor safety conditions and uncontrolled spectator situations. As we reported in July, the FIA was unhappy with the way the race was being run and threatened to abandon it as a whole. Now, just over a month after this year's event, it has officially been dropped from the 2018 schedule.

This comes after several consecutive years of less-than-safe spectator behavior (i.e. getting far too close to the action) that led to the concern of series officials. Safety for both drivers and the fans has become a major focus for the FIA and WRC respectively, something that Rally Poland organizers failed to comply with, leading to this ultimate decision.

WRC Promoter's Oliver Ciesla told Motorsport.com: "We regret to lose Poland, it's a tremendously important market and a great development in the last years of the WRC - but for safety reasons the FIA took the decision not to go again next year."

Ciesla did note, however, that it was not entirely the fault of the event officials. Instead, unruly fans caused such a problem that the WRC had no choice but to withdraw.

"But I want to say clearly that this is not for safety failures for the responsibility of the organiser, it is a consequence of the ill-disciplined spectators that we experienced. We have to react in relation to safety, but also in fairness to the drivers."

Turkey will take Poland's place next year, returning to the calendar for the first time since 2010. This move has been made in hopes of reducing safety risks as well as sending a message to other event officiators that these guidelines are to be taken seriously.

The official announcement will be made at next month's World Motor Sport Council meeting.