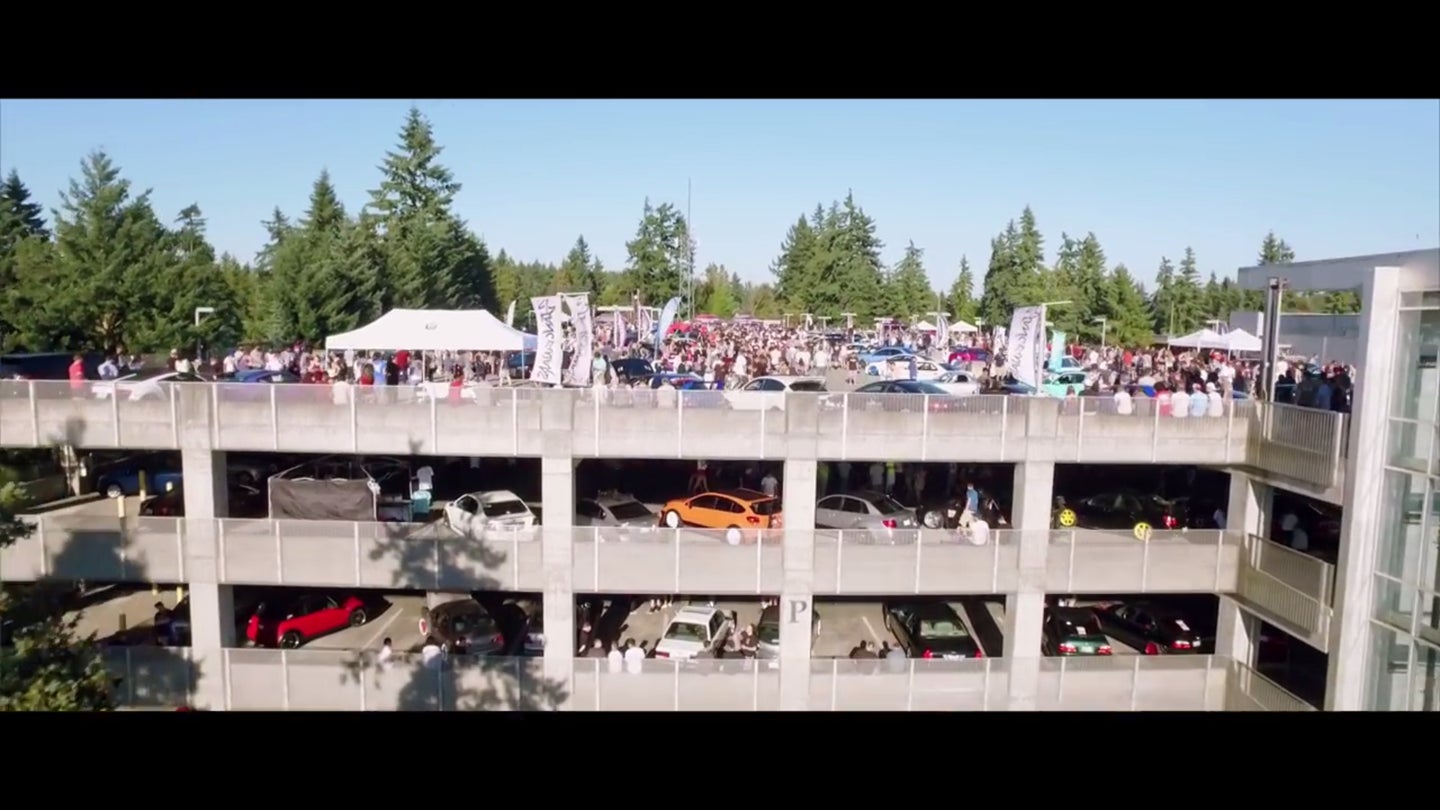 Stance Wars, a nationwide event showcasing lowered or "stanced" cars, has released a video documenting the creation of the event, how it's run, plus a look at the latest Stance Wars Seattle 2017.

Started in Seattle by Mike Tolliver, Stance Wars has branched out with events in Las Vegas, Houston, and East Rutherford, N.J. At the latest event, photographer and videographer Chris Petruccio (also known as Krispy) who runs the Krispy Media YouTube channel, follows Mike Tolliver to giving a behind-the-scenes look at all stages of the event, what it takes to create it, how it's run, and what happens after the event is over.

First, Krispy shows Tolliver as he prepares for the event. Tolliver runs around meeting with sponsors such as Toyo Tires and Griots Garage and to pick up merchandise and "swag" to give away to attendees. He also delivers tickets to guests and friends of the show. Tolliver even likes to hide tickets around town for social media-driven treasure hunts giving car enthusiasts the chance to attend free. This time, his goal was to give away 50 tickets before the show.

Besides Stance Wars, Tolliver runs multiple car shows and has even started an internship program to support them. Based on the video though, you will see that friends and family are what makes the show actually work. Tolliver even owns a semi-truck to get everything loaded up to get to the show.

Tolliver says that, in the future, he plans to add new venues outside of the United States due to the seemingly endless requests he's received from fans. He says that the first event location outside the United States will likely be in Europe.

As transitions in the video, Krispy showcases some of the best cars of the show. You can check out the video below. It may give you greater respect for those who run the car shows you attend, and really show you what it takes to make them happen.