The two World Wars: horrifying in their scope and human cost, immeasurably valuable in the advancement of espionage gear. Long before civilians used the lentil-sized cameras in their iPhones to surreptitiously snap hotties on the subway, this was the cutting edge of spy camera technology—a metal-bodied, 16mm camera designed to fit perfectly inside the paper wrapper from a box of Lucky Strike cigarettes. This very camera, one of two made in 1949 by the Mast Development Company, is up for auction from Bonham’s.

Originally developed for military use, the Lucky Strike spy tool was never widely adopted. Meaning that, should you nab this thrillingly clandestine camera, you’ll likely be one of dozen operatives to ever have fingered its cigarette-shaped shutter. For a truly nostalgic experience, this lot even includes an external light meter disguised as an Ohio Safety matchbox. far as we can tell, this nicotiney-tiny camera is fully operational, using a four-speed shutter, four position aperture and high-quality Sonnar-type lens. With 16mm film installed, it can shoot eighteen exposures.

Though it smells of tobacco and uses highly-outdated technology, this vintage camera is far from hipster nonsense. You’ll pay for the rarity—an estimate sits between $40,000 and $65,000. But imagine the joy of the following interaction: Outside a bar, extend the Lucky Strike to a comely lady or new friend. Thanks, but I don’t smoke, she says. Neither do I, you reply. Then, you take a selfie, a blow-up of which will eventually play on your wedding slideshow, because chicks dig spies. Snap. Whirr. Click. Success. 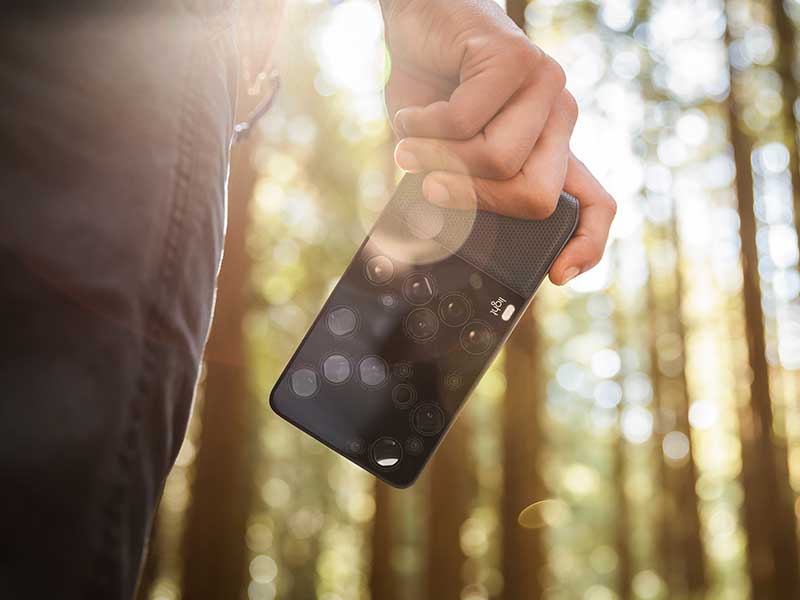 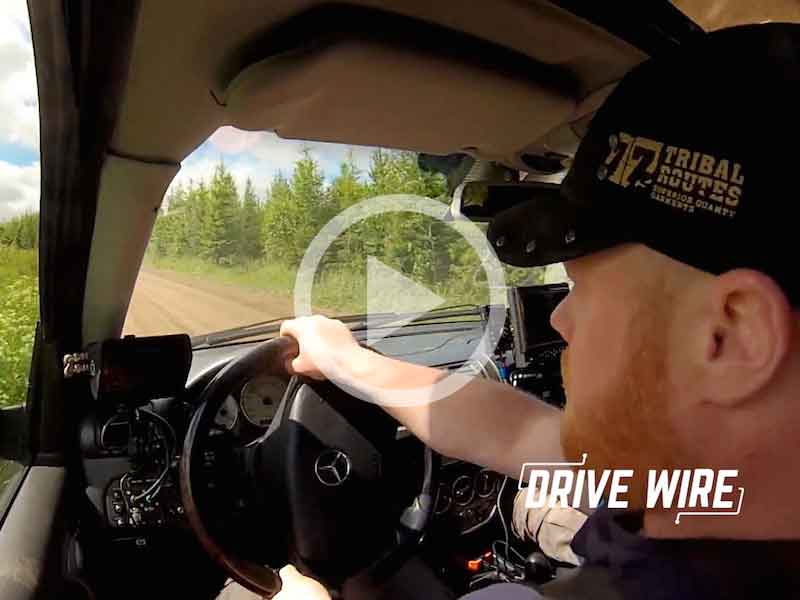