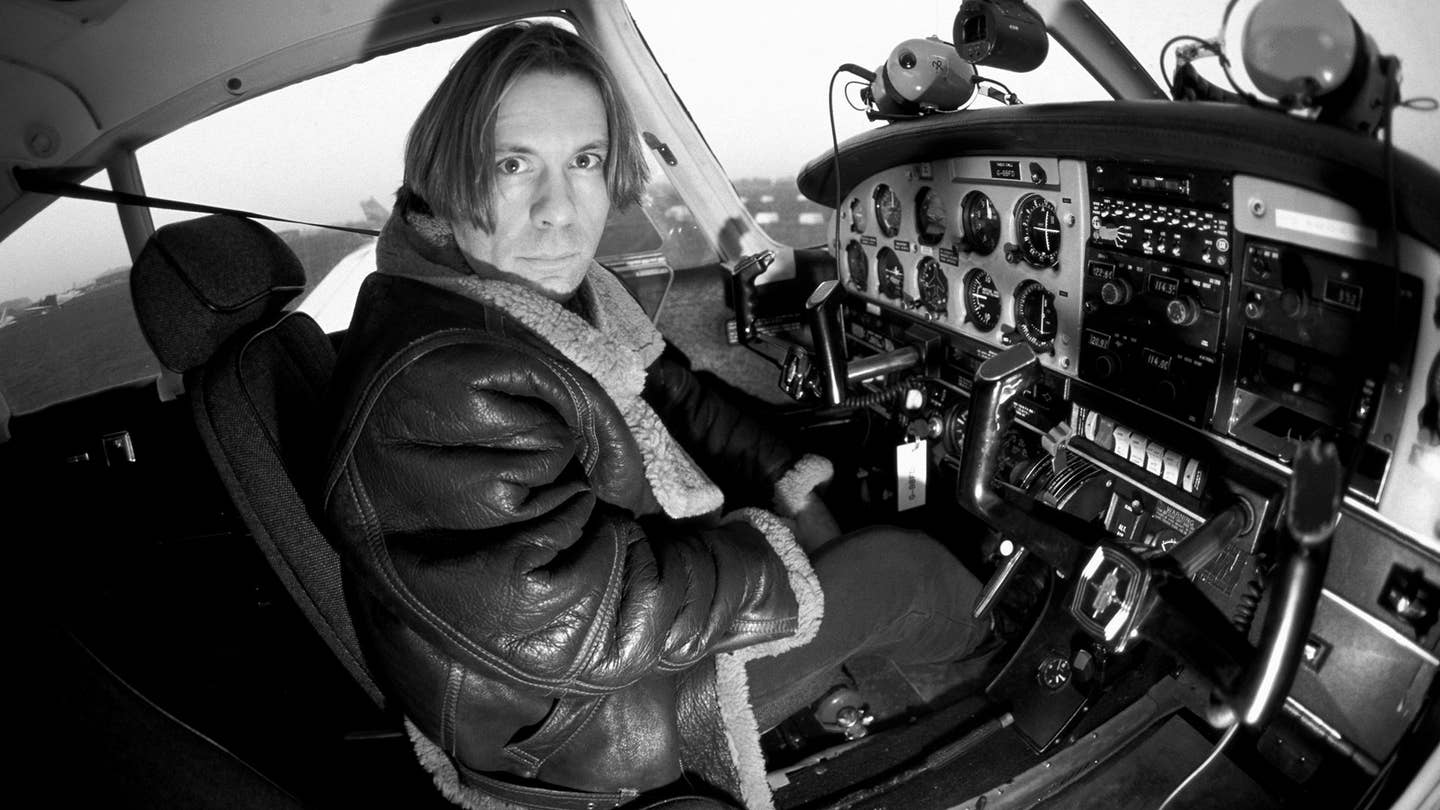 Iron Maiden’s new Boeing 747 touched down at the U.K.’s Cardiff Airport on February 17, it did so with all the style you’d expect from a jumbo jet belonging one of the world’s biggest metal bands. “Ed Force One,” as the group’s private plane is called, will ferry the band across the planet on their 47-stop “The Book of Souls” tour, with none other than lead singer Bruce Dickenson—not to be confused with The Bruce Dickinson—behind the yoke. (Fun fact: He used to fly 757s for charter airline Astraeus when he served as marketing director.)

But Ed Force One is just the latest in a long line of high-flying rock star rides. Rock ‘n’ roll and the jetliner came of age around the same time, and they each found a wonderful partner in the other. Rockers used planes to spread their fame (and loving) around the world; jets used rock ‘n’ roll to seem even more glamorous. It was a match made in heaven. Or, at least at 35,000 feet.