Subaru joins a growing list of other automakers and tech companies alike to test self-driving cars in the Golden State. 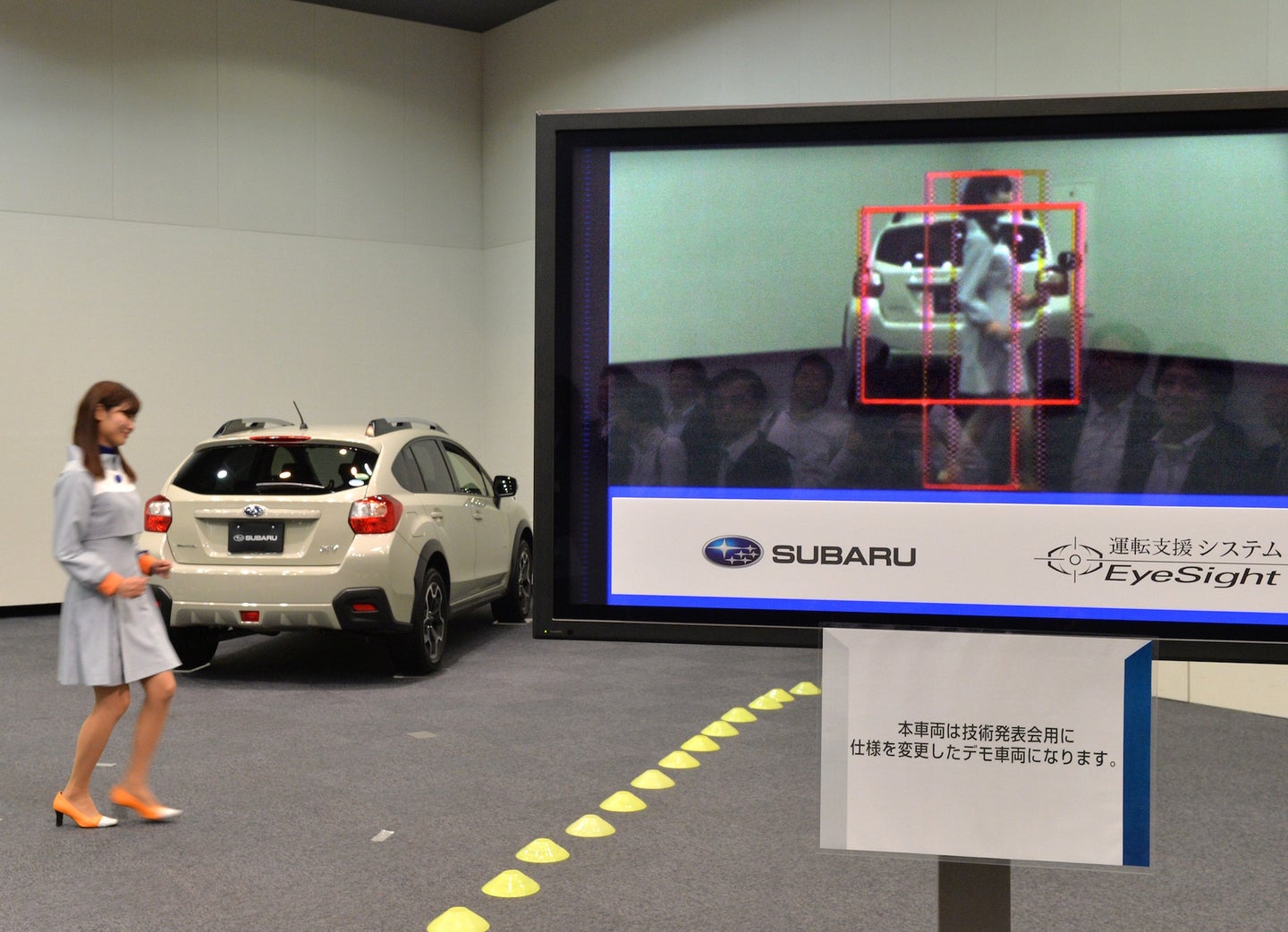 At the end of last week, Subaru was granted a permit from the California DMV to test autonomous vehicles in the state, making it the newest car brand to join the growing list, TechCrunch reports. Although there are only 22 companies that have obtained Autonomous Vehicle Testing Permits through the California DMV, that number's on the rise, even though other states are passing regulations to allow for autonomous testing, too.

Subaru, like many other automakers these days, has its own system for pre-collision avoidance, radar cruise control, and lane keeping assist, called EyeSight. But the Japanese automaker wants to expand its tech portfolio and won't stop just there; Subaru plans on eventually introducing an autonomous driving feature that can be exploited during traffic, taking control of the car at up to speeds of 40mph.

So, despite the growing number of other states that are allowing autonomous vehicle testing, California makes sense. What better place to develop and test traffic jam autonomy than in a state whose traffic is regarded as being more atrocious than any other's?