The feature could be a big asset to racing sims. 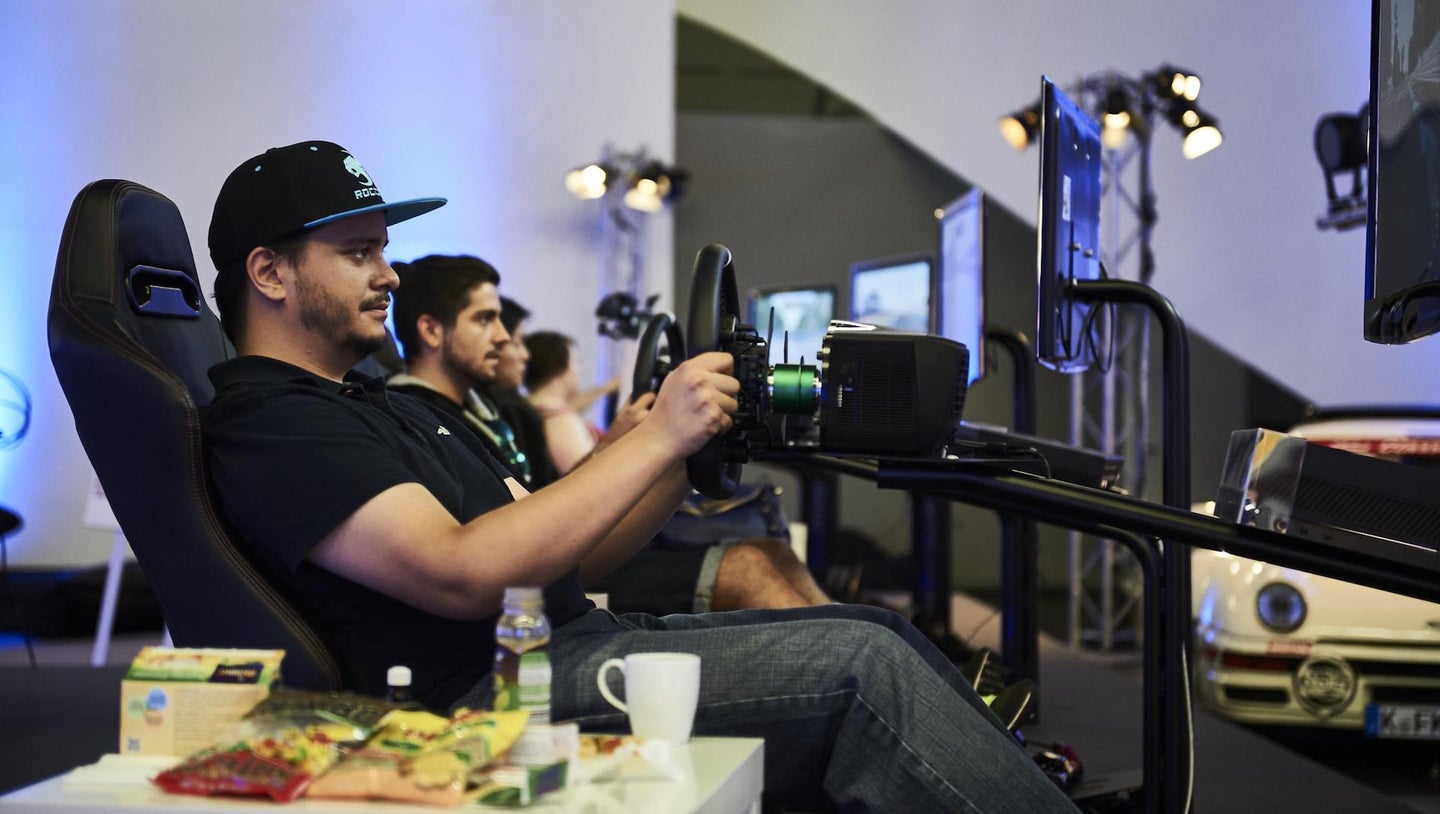 The new version of Windows 10, called Creators Update, will soon be upon us. Development preview copies began circulating last month, and one keen Twitter user, WalkingCat (@h0x0d), noticed something interesting buried in the code: a file called “gamemode.dll.” Now, it looks like Microsoft will be bringing the feature to fruition.

While the company hasn’t officially confirmed the news, MSPowerUser is posting screencaps after discovering the new mode in Build 1507, the latest Windows 10 Creators tester. The pictures show a menu box, which describes Game Mode as a feature for “making top priority to improve your game’s quality.” This is manually selected via simple Win + G command.

It’s also unclear whether Game Mode will work with all games, or just those from Windows Store. But this is potentially a boon for anybody who’s into racing simulators. Windows is the master platform for PC gaming, but games like Forza Motorsport, Assetto Corsa, and iRacing demand a lot computing power. Ever had to cope with frame rate stutter in Codemasters F1? It’s a real bummer.

Game Mode might offer the solution. Look for it when Windows 10 Creators drops in April.