Ford may be keeping the details of its electric F-150 secret for now, but it at least acknowledges such a truck is on the way. It'll supposedly be the most powerful half-ton in Ford's lineup—the Blue Oval knows it'll have to be to win over potential buyers—and EVs are the automaker's main future focus. Knowing all that, it begs the question of whether or not Ford will build a range of electric Super Duty pickups. According to one Ford exec, the answer is no—at least for the moment..

As the Detroit Free Press reports, Kumar Galhotra, Ford president, Americas and International Markets Group, told a panel of industry analysts the news on Monday. During a forum hosted by Dan Levy of Credit Suisse, Galhotra responded to a question about a potential heavy-hauling electric three-quarter- or one-ton truck:

"At the moment, we do not have any plans to go into heavy-duty with battery-electric vehicles," he explained.

Electric trucks may not yet be ready for the market, though prototypes from Ford, Rivian and others have proven to be roughly as capable as their gas counterparts. Still, the tasks performed by diesel-powered F-250s and F-350s are significantly more strenuous than what light-duty vehicles face. There's the question of output, in which case the modern 6.7-liter Power Stroke engine produces 1,050 pound-feet of torque, as well as longevity. While electric motors are certainly capable of big power, workhorse EVs haven't proven just how long they can last, especially when hauling loads of 20,000 pounds or more. For reference, a properly-spec’d F-450 can tow a maximum of 37,000 pounds.

Ford knows this, and it also knows its customer base is skeptical of battery-electric tech in such applications.

"Our goal is to build a profitable electric vehicle portfolio," said John Lawler, Ford chief financial officer, at the same event. "To do that, we need to leverage our strengths and the scale that we have. We're being very strategic about the platforms that we choose."

The Detroit giant already has plans for an E-Transit commercial van for the 2022 model year. For now, that seems to be the extent of its electric work vehicle strategy, but that can and likely will change as the equipment evolves. 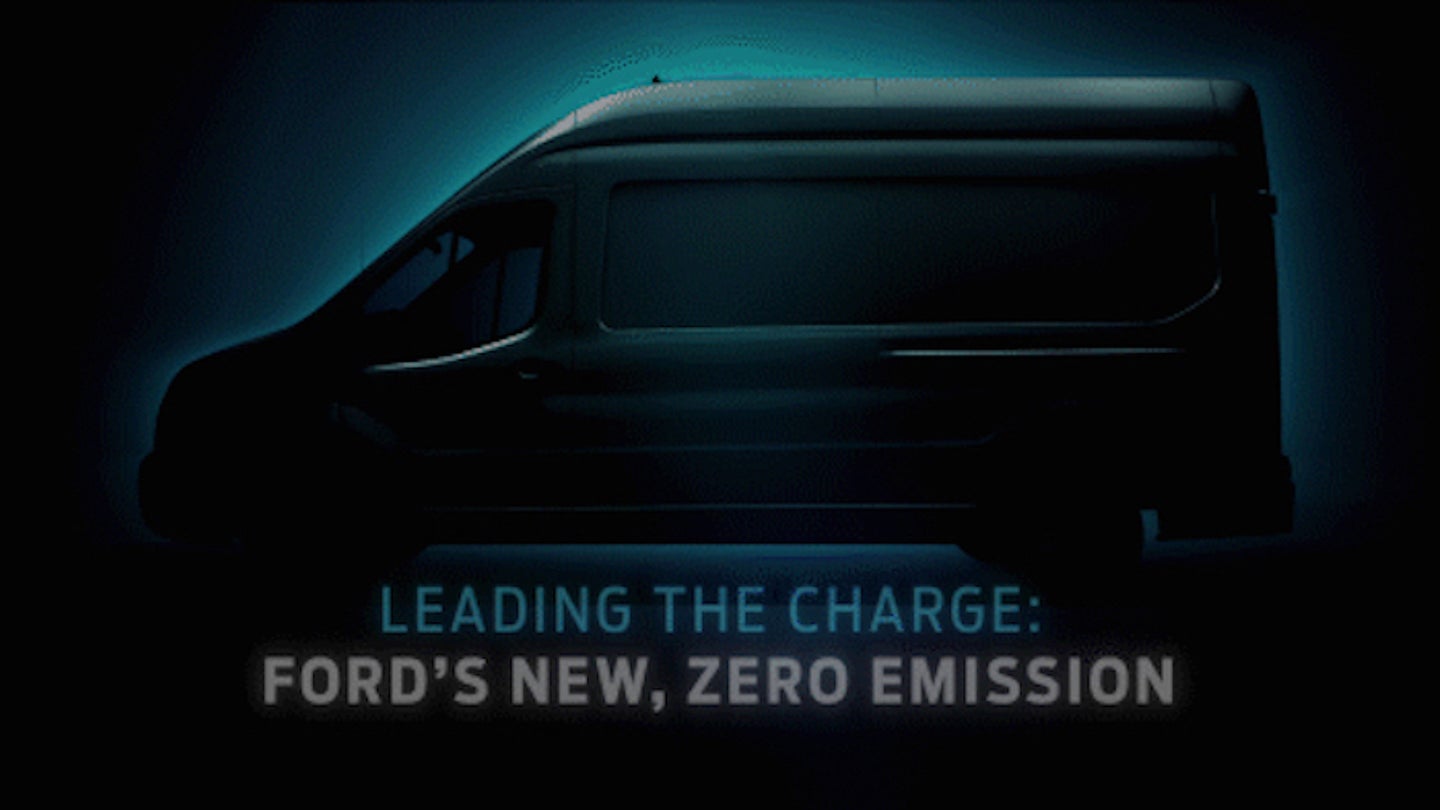 The Electric Ford Transit Van Is Debuting Nov. 12. Here’s What We Know About It

Get ready to meet the first real electric van available to the American public. 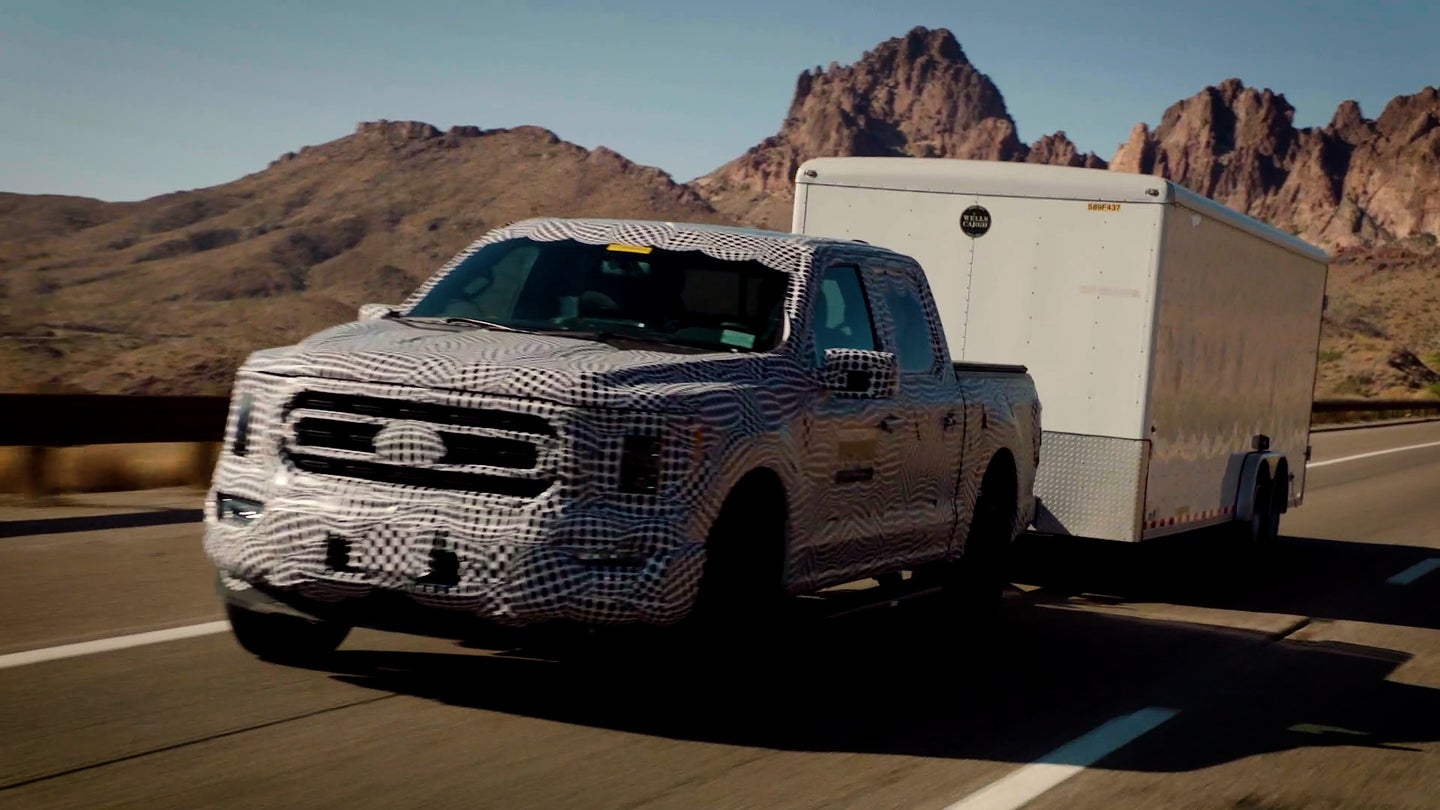 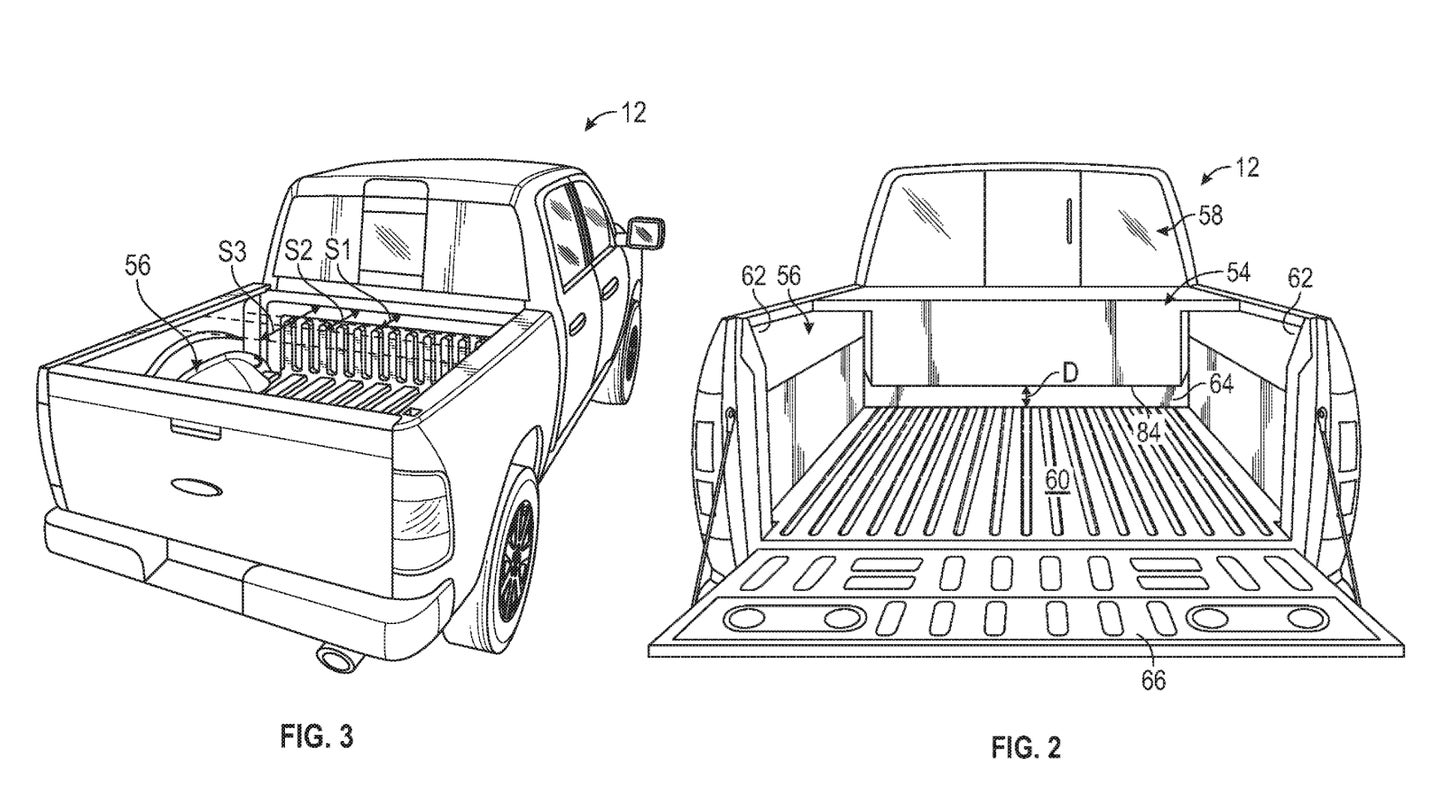