London residents will be able to hail 14-passenger vans using an app. 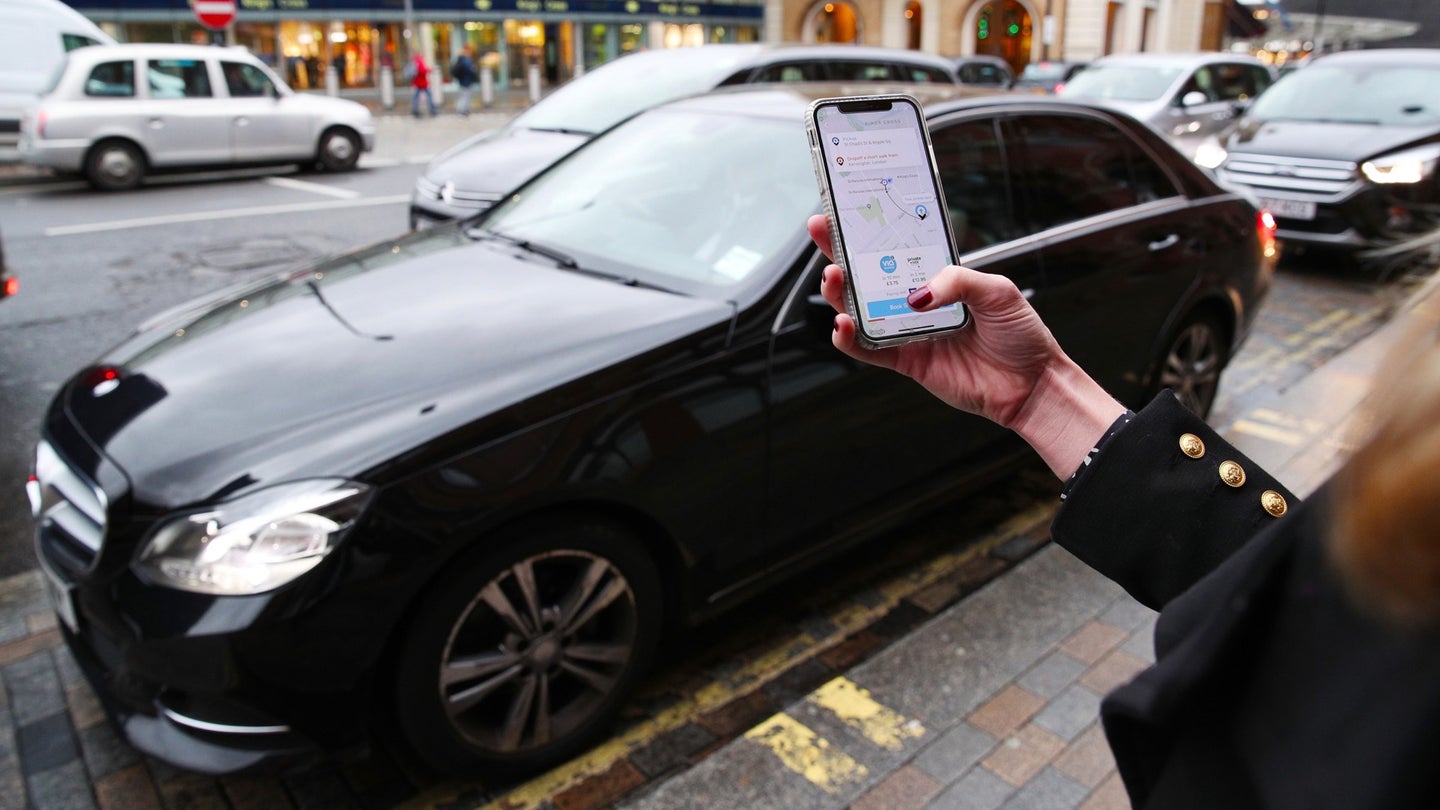 ViaVan, a joint venture of mobility company Via and Mercedes-Benz Vans, will launch an on-demand bus service in London. The venture was awarded rights to operate a one-year pilot program by Transport for London (TFL), the city's transportation agency.

Riders will be able to hail ViaVan vehicles using an app, just like Uber and Lyft, but the pilot program will use 14-passenger vans in order to get more people into a single vehicle. The program will operate in the borough of Sutton, which has some of the highest rates of private-car usage in London, and is underserved by public transit, according to ViaVan. The vans won't operate on set routes; they'll pick up and drop off passengers as requested. However, vans won't stop everywhere: passengers will be directed to "virtual bus stops" for pickup to increase efficiency.

The pilot program is intended to demonstrate an alternative to private-car use, as well as conventional ride-hailing services, where a single passenger typically occupies each vehicle. ViaVan, which already operates its own shuttle service in London using Mercedes vans, was the winning bidder in a tender process organized by TFL.

London officials have sought a transportation service that provides the convenience of ride hailing, but the efficiency of public transit. The city has butted heads with Uber, temporarily suspending the American company's operating license over what officials viewed as poor safety and security practices.

Via's model of using high-capacity vans makes sense in terms of efficiency. If more people can fit in one vehicle, then fewer vehicles need to be on the road. But this type of service hasn't proven as popular with customers as Uber-style ride hailing. Ford recently shut down its U.S. Chariot shuttle service due to low demand (Via continues to operate in some U.S. cities). After all, why share a van when you can have a car to yourself?