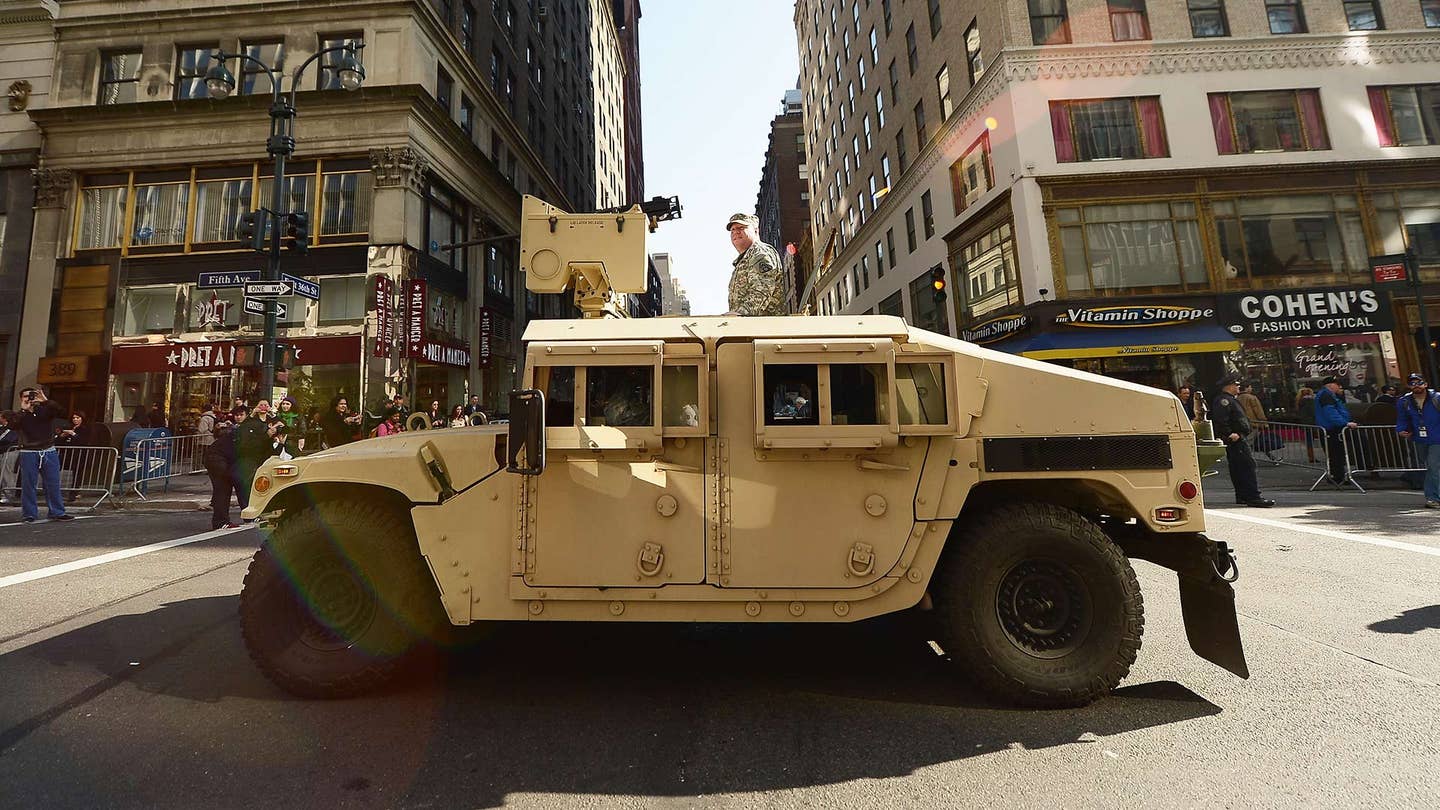 When the U.S. Army announced it would replace the Humvee with a new Joint Light Tactical Vehicle, three major competitors took off jockeying for the new contact. AM General, Oshkosh Defense and Lockheed Martin each delivered 22 prototype vehicles for evaluation. The contract is a big deal, initially worth $6.7 billion for some 17,000 vehicles over three years, with another five years of high-volume production to follow. In total, that’s roughly 55,000 rigs, for both the Army and the Marine Corps, worth an estimated $30 billion. In September, the Pentagon announced that Oshkosh would be awarded the JLTV deal. Lockheed did not take the news so well.

The firm’s first move was swift, filing a protest with the U.S. Government Accountability Office on Sept. 8., which automatically halted Oshkosh’s JLTV production for 100 days. Then, earlier this month, with time winding down, Lockheed claimed it had discovered “a substantial number of documents directly related to the competition,” saying the GAO “declined to grant an extension to the 100-day deadline and could not consider the new documents.”

Now Lockheed has filed another protest, this time with the U.S. Court of Federal Claims. (Read: “Suing.”) It allows the GAO to throw out Lockheed’s initial protest, lifting the hold on production. That’s good news for Oshkosh, which needs to start supplying our troops. But here’s the thing: The GAO can only issue recommendations on who makes the JLTV, while the court can slap on an injunction and force the Pentagon’s hand. So, by escalating to litigation, Lockheed loses its ability to stall Oshkosh via GAO protest, but gains the opportunity to win the $30 billion contact via court decision. Basically, Lockheed just went all-in and sent its legal team to bat.

Protests aren’t uncommon for big defense gigs, but this thing reeks. Over the past two years, Oshkosh has netted contracts for Medium Tactical Vehicles and Heavy Expanded Mobility Tactical Trucks; with the JLTV win, the company would supply all three classes of truck, to both Army and Marine Corps: a bumper-to-bumper monopoly. Lockheed, initially considered the frontrunner, has been publicly shown up; with F-35 stealth fighter and missiles programs already in hand, the JLTV would allow Lockheed to boast contracts for land, air and space. It’s almost like the Humvee’s replacement has turned into a whose-is-bigger power struggle between enormous corporate defense firms.

So, in lockstep with the zeitgeist, which vehicle carries our troops into battle will be decided by corporate lawyers in a courtroom cockfight. We’ll find out soon who has the better legal team. I just want to know who has the better truck.