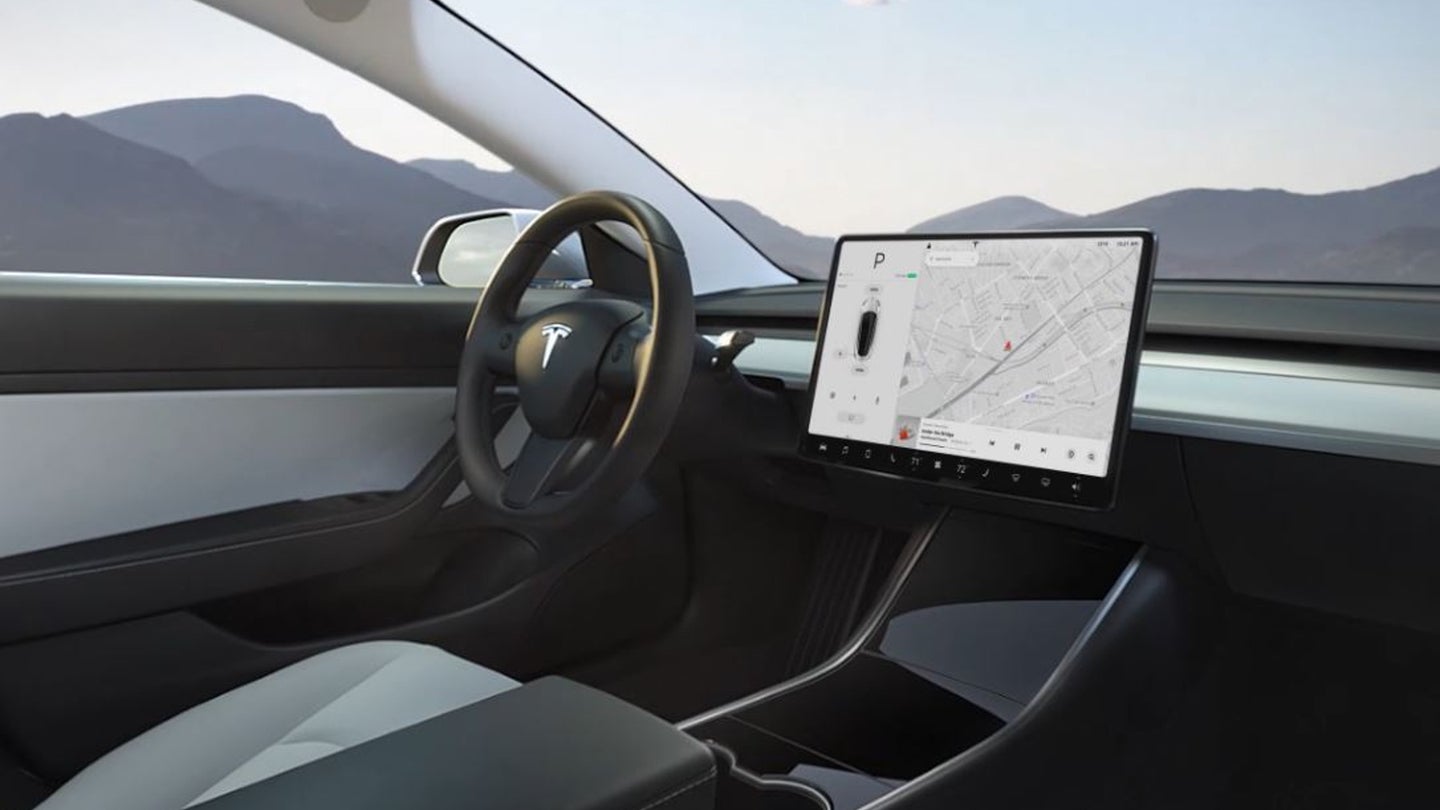 Twitter is abuzz with the news that Sweden’s NHTSA-equivalent Transportstyrelsen could be looking into issuing a stop sales order for all Tesla cars coming into the Nordic country. What triggered the buzz was a report in Sweden’s reputable Svenska Dagbladet, saying that the regulator is taking issue with Tesla’s over-the-air updating practice. The paper cites the regulator’s spokesman, Anders Gunneriusson as saying: “We have an on-going article-29 procedure on Tesla. This means that we are investigating whether Sweden should stop Tesla from selling cars for six months if there is a serious traffic safety risk.”

This brings a long-simmering controversy into the open: Does Tesla’s over-the-air update (OTA) violate EU rules, and possibly rules affecting large parts of the world, with the exception of the U.S.A.?

Before we get into this, a little background to the Swedish story: The matter is not new, Sweden has been looking into this since 2015. In November of that year, Sweden’s  regulator wrote a letter to its partner agency in the Netherlands, RDW (or  Rijksdienst voor het Wegverkeer), saying that in its opinion, Tesla’s “Autopilot” should not be approved. A month later, Sweden voiced its concern in a letter to the European Commission, prompting several inconclusive meetings. Now Sweden’s regulator is considering closing the case, but according to a spokesman “if there is an accident in Sweden connected to this, we will intervene and we will open it again.”

This issue is not about Tesla’s autopilot itself colliding with EU rules about autonomous cars. There are no EU rules governing autonomous cars beyond the Vienna Convention on Road Traffic (signed by 21 of the EU's 28 member states) which famously requires that the driver “must be in control of the vehicle at all times.” This is about Tesla’s OTA updates, and the possibility that they could run afoul of rules governing type approval in the EU and many other countries of this world.

Type approval rules are a thorny matter. To completely transcend them, one must be a combination between a lawyer and an engineer. I am neither, but I received indoctrination when doing communication for a very large German automaker, and I was given a thorough schooling in the subject matter when I was insane enough to enter the automotive parts business for a while.

According to EU law, a car should be tested by the authorities before it is allowed to get on the road. Testing each car would overwhelm even Europe’s massive bureaucracy, and herefore, the regulator is willing to test just one (or a few) cars of the same type, and it issues a type approval as long as the submitting automaker or importer swears that all other cars of the same type will be exactly the same. Once the type approval has been issued, the approved product my not be changed. Of course, technical progress marches on, and engineering changes do happen. Type approval allows them, but only if the type approval receives an approved amendment.

What if Tesla (or any other automaker) sends an update overnight that changes the tested and approved parameters of the car, or adds functionality that wasn’t there when the car received its type approval? According to the letter of the law, that update needs is illegal unless the type approval is amended.  The spokesman for Sweden’s regulator reiterated this rule to the Svenska Dagbladet.

According to the Svenska Dagbladet, carmakers like  BMW and Mercedes make changes to the software only after receiving approval. “Tesla is not using the same procedure,” the paper writes.

The fact that OTA collides with the letter of the law is nothing new. The matter has been discussed for years (and so far inconclusively) among stakeholders in United Nations working groups, the EU and elsewhere. Carmakers are represented through their global umbrella organization OICA. “Tesla is not a member,” writes the Swedish paper. So why were these concerns never aired publicly? “OEMs don’t want to rock the boat and endanger their own OTA plans,” tells me an informed contact in the type approval business.

The bottom line so far is that Tesla’s OTA is operating in a legal grey zone, and it could get dark rather quickly if the Swedish matter boils over. Should an accident prompt the Swedes to determine that Tesla’s OTA is against the law, “the result would be dramatic,” writes Svenska Dagbladet.  As per Europe’s 2007/46 Framework Directive, type approvals issued by a European member state are valid in all of Europe. However, Article 29 of that directive specifies that if there is a serious risk to road safety, any “Member State may, for a maximum period of six months, refuse to register such vehicles or to permit the sale or entry into service in its territory of such vehicles.”

If Sweden would do that, the matter could snowball through Europe and beyond. According to Article 29, the European Commission would need to be involved, and the Commission would have a serious discussion with the agency that issued the type approval, in this case RDW. This could theoretically lead to an EU-wide loss of the type approval. A more likely outcome would be that Tesla is compelled to secure approval for each and every OTA update before it is performed, which also could involve supplying Tesla EU customers with the paperwork documenting the change. In many EU countries, notably in Germany, changes or re-fits “that change the functionality of a part of a vehicle” need to be entered into the car’s registration papers. Should the matter come to a boil, it is quite possible that a nightly OTA update require all Tesla customers to visit their motor vehicles department to update their papers (cost between 11 and 31.50 Euro.)

The issue could even turn into a world-wide problem. Europe’s type approval system is based on United Nations (UNECE) regulations, and so are type approvals of many countries the world over. The rule precluding after-the-fact changes is one of the core tenets of the UNECE agreement with the easy to remember title “Harmonized Technical United Nations Regulations for Wheeled Vehicles, Equipment and Parts which can be Fitted and/or be Used on Wheeled Vehicles and the Conditions for Reciprocal Recognition of Approvals Granted on the Basis of these United Nations Regulations.”

If the genie cannot stay contained in a Swedish bottle, OTA could turn into a worldwide nightmare. Tesla better pray that their cars don’t collide with any elks while in Sweden.

UPDATE: We reported in this story that “Sweden’s regulator is considering closing the case,” and closed it was hours after the story appeared. In a press release, Sweden Transport Styrelsen said that it “closes the case on Tesla.”  In the statement, the regulator reiterated that it “may prohibit the sale of a vehicle for six months” if suspicions of serious road safety deficiencies exist. Spokesman Anders Gunneriusson said that "we have been following this case for three years. We are now closing it because the risk of accidents with the autopilot system appears to be reduced."  As stated before, the regulator will revisit the matter in case of a serious accident connected with the Tesla’s “Autopilot.”

What is not resolved is the much larger issue concerning  over-the-air updates after the EU type approval has been issued. This can quickly turn into first a European, and soon a global problem. We are in touch with Tesla and asked them whether “Tesla files a WVTA addendum for every software change before it is applied to vehicles in the field.” So far, we have not received an answer. You will know the answer when we do. We also will research this matter further and share our findings with you.