At an aviation-industry conference in Amsterdam last week, Munich-based air taxi startup Lilium claimed that it was nearly ready to launch, and could conceivably begin service far sooner than its publicly stated target of 2025. According to a report in MRO-Network—an Aviation Week publication focused on aircraft maintenance and repair operations that sponsored the conference—Lilium is already scouting cities interested in hosting the service.

“It’s moving forward very quickly. We have said we will be in service in 2025, but that’s probably just to keep the press of our backs, because it’s going to be out much sooner than that,” the publication quoted Stephenson as saying. “This is going to happen a lot sooner than people expect.”

That all certainly sounds enticing, and the experience as described by Stephenson syncs up with our own projections about what such a system might look like. Furthermore, Stephenson himself had a multi-decade career in automotive design, penning products from BMW, Ferrari, Maserati, and McLaren, among others, before joining Lilium in April—so he knows a thing or two about how these large-scale projects tend to progress. But there were a lot of notable gaps in details Stephenson offered that raise many questions about even these projections.

The Lilium Jet—the company's battery-powered electric vertical takeoff and landing (eVTOL) aircraft— is among the most advanced air taxi concepts yet disclosed; it'll be capable of flying up to 186 mph with a range of also about 186 miles, the company said, carrying up to five passengers on board. The aircraft, which flew for the first time just last year, is one of the very few with video showing it in actual flight—though the video shows it moving fairly gingerly just a hundred feet or so above the runway.

The Lilium Jet uses 36 individual electric ducted fans, a strategy called distributed propulsion, to help make it more efficient, quieter, and safer. Should any of the fans fail, there are plenty more to carry on. Even if all those redundant options fail, a whole-aircraft parachute can be blown out to bring it gently to the ground. Furthermore, the vertical-lift element is merely for takeoff and landing; during forward flight, its wings and aerodynamic fuselage will generate most of the lift, taking the burden off the fans.

That latter detail is critical in terms of extending the range of the onboard battery. But it’s also where red flags start to fly. The company claims a range of 186 miles at a brisk 186 mph. That’s at the extreme outside of the capabilities being developed by more than 100 companies around the world trying to create electric aircraft, none of which have actually achieved such performance yet. (The current best-case range: the Pipistrel Alpha Electro, a fixed-wing Slovenian light trainer that can fly for 45 minutes at maybe 60 mph.)

Furthermore, most electric aviation programs, including the Pipistrel, are based on conventional takeoff and landing, not vertical. Even NASA’s own distributed propulsion electric aircraft research project, the X-57, won’t be able to go quite that far or that fast when it starts trials in the next year or so, and it will take off and land on a runway.

“My gut reaction is 186 miles at 186 mph is very challenging with today’s technology,” says aeronautical engineer and electric-propulsion researcher Pat Anderson, with Embry-Riddle Aeronautical University. “With their design, they could probably do that New York to JFK flight in one hop, but no farther, and certainly not without the battery reserve that regulations will require. Approval of that is going to be challenging.”

Other challenges have to do with the scale necessary for a commercial aircraft. At its current two-person scale, it can probably get away with short-range hops, but scaling it up to hold four or six passengers would strain that possibility, Anderson says. For one thing, the electric ducted fans are also being used to control the direction of the aircraft, and you lose the immediacy of the response necessary to control aircraft quickly as the motor and rotors grow in size.

“Inertia grows faster as the airplanes get bigger,” says Anderson, who will be launching the first master’s level class in urban air mobility next year at Embry-Riddle. “There are definite physical boundaries in scaling up, and a lot of people developing air taxis aren’t factoring in a lot of these limits in the aircraft, which are truly complex integrations of a lot of different systems, including batteries and motors and control methods.”

So the technology is still young, unproven, and entirely dependent on current battery technology. Also, not only will aircraft have to be certified as safe for commercial service in general, but the eVTOL category is an entirely new one, which will likely stretch out that certification process—at least in the United States. From a purely regulatory perspective, there has been some indication of flexibility on the FAA's aprt in terms of certifying aircraft like this specifically for their missions—i.e., going from A to B, with certain landing spots in between—instead of as generic aircraft that can go anywhere. That’s a new idea, and it would certainly help the air-taxi crowd get off the ground. But at this point it’s just a conversation; there’s nothing concrete in place yet permitting that. While there are some communities that are open to permitting innovative programs like this, including Dubai and Sao Paulo, it’s unlikely to occur anytime soon in the U.S., Anderson says.

All that said, several other startups, including Joby Aviation, Bell Helicopters, Volocopter, Kitty Hawk, and many others, are making similar claims about similar aircraft being ready within just a few years (though none have publicly stated that service itself could begin as quickly as Stephenson suggested). Such systems would, of course, have to operate legally in whatever city they choose, but Stephenson didn’t appear to mention details of how that might happen, including whether it would be a limited demonstration effort or a fully functional commercial operation. Nor did he disclose how flights could possibly be priced so low, whether through subsidization through the company itself, investors, or the city or cities that welcome the service.

But general crabbiness about such bold proclamations of technological readiness aside, Lilium still feels like a front-runner in the race to bring air taxi service to the people. The details, as they arise, will confirm the precise scope of Lilium’s true short-term plan, and whether the company have actual answers to these challenges—which will go a long way to either inspiring confidence in those early riders, or scaring them off. 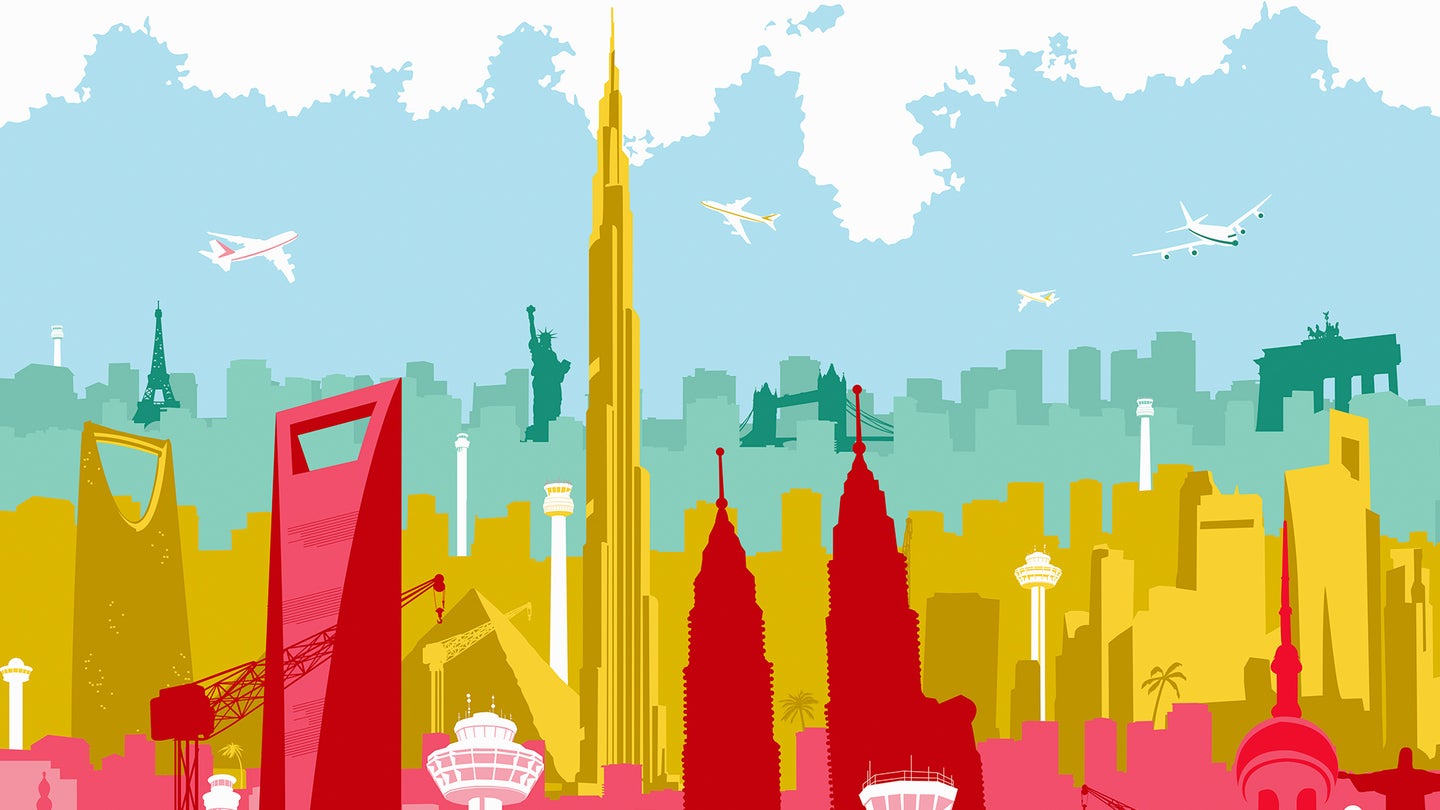 The Drive’s tech writer and aviation expert takes us into the future for a ride in a self-flying electric aircraft. It might be a bumpy ride. 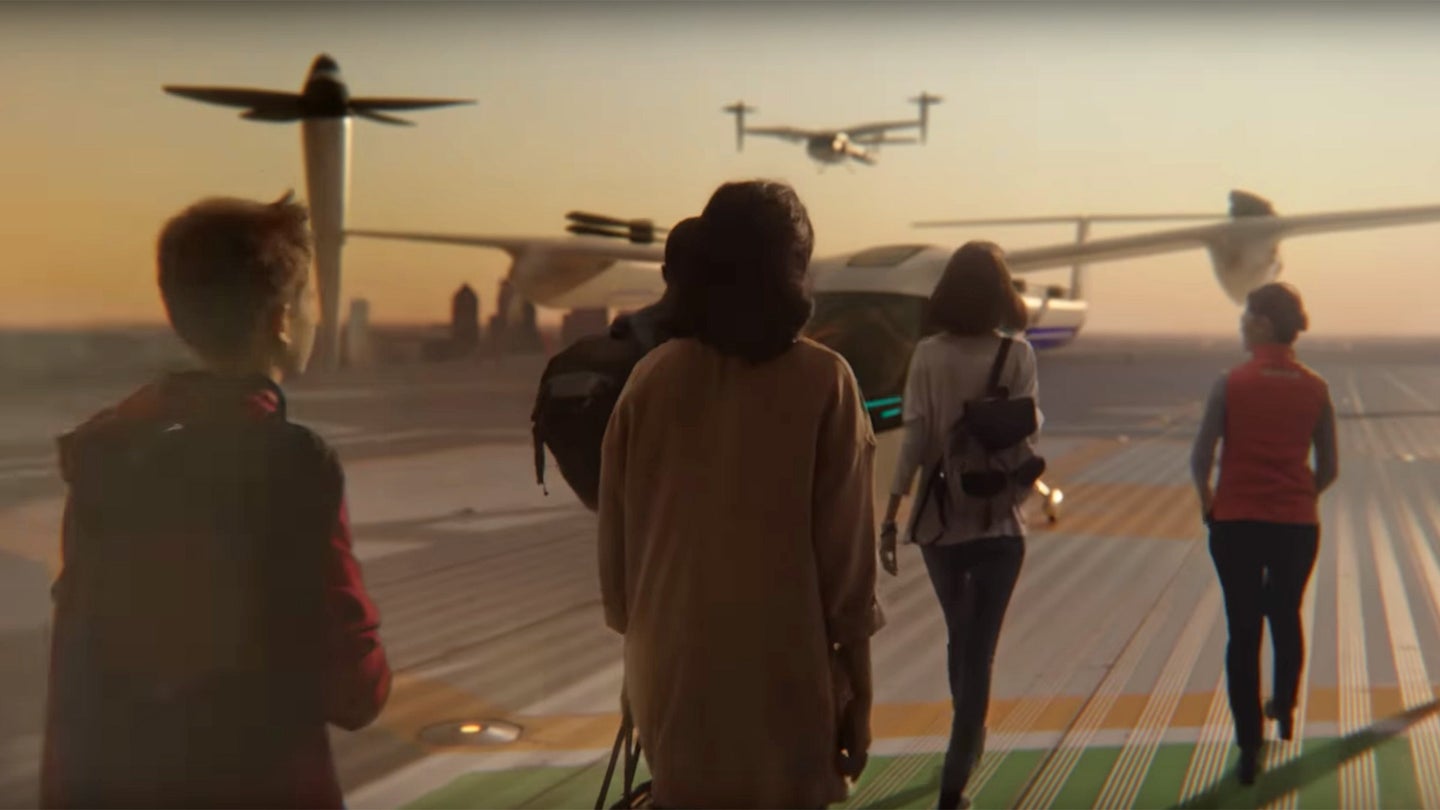 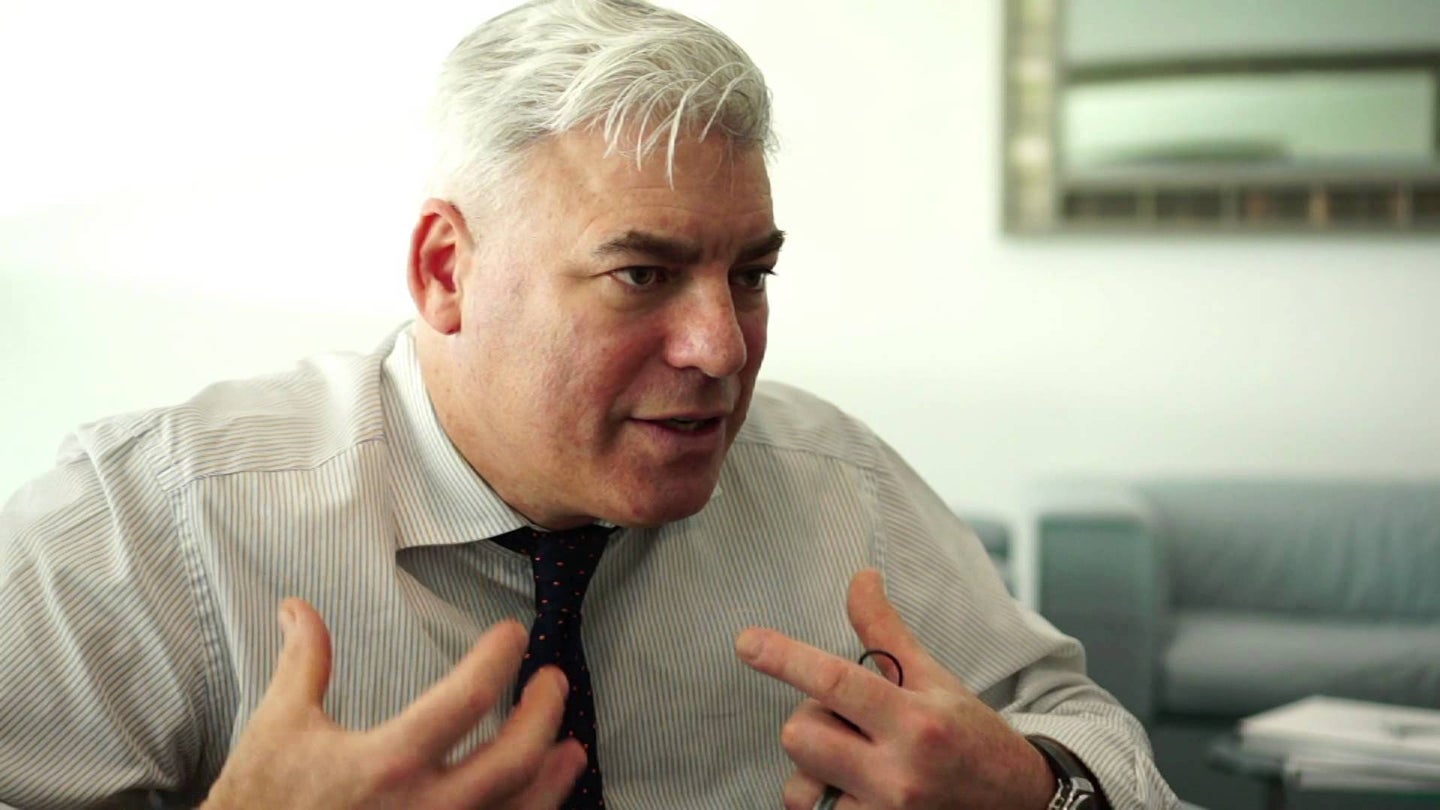