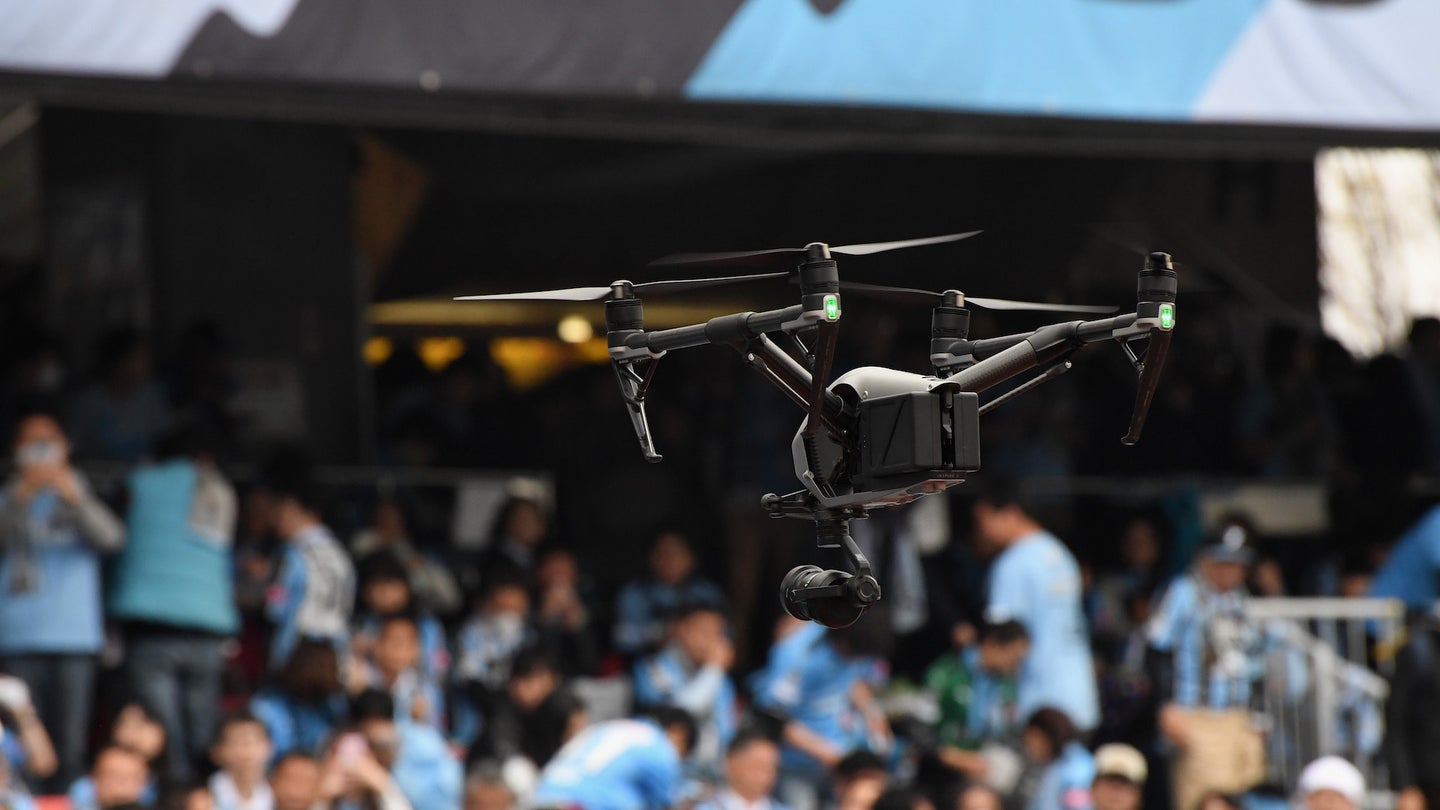 The 2020 Summer Olympic Games in Tokyo are drawing nearer with every passing month, and Hosei University is planning ahead with drone-centric tests to analyze the most preventative heatstroke measures possible, Japan Broadcasting Corporation reports.

Thursday’s tests saw university researchers and the Japan Weather Association fly a camera drone along the marathon track in central Tokyo at an altitude of 492 feet (150 meters) while measuring the track’s temperature via infrared light. By repeatedly doing so for 30 minutes at a time, researchers were able to assess surface temperatures and compare and contrast those with standard surface roads and those paved with a heat-deflecting coating.

The collected data will go a long way to see just how effective said coating can be in reducing overall temperatures, which will be vital for a packed Olympic stadium during Japan’s summer months. Additionally, researchers kept continuous track of surface temperatures, day and night, from a 393-foot high building to gauge how those temperatures fluctuate over time.

Associate Professor Shun Kawakubo at Hosei University said studying preventative measures regarding potential heatstroke was vital, and would save lives before, during, and after the 2020 Summer Olympics. While most of us never ponder the statistics of heatstroke victims at massive sporting events taking place in hot summer months, Kawakubo’s claims are entirely accurate even if only one single person’s life is saved as a result of these studies.

As for Japan and its overall relationship to the unmanned aerial systems industry, the country announced it was putting an end to beyond visual line of sight (BVLOS) regulations by the end of the year, and said it was expecting standardized drone deliveries by 2020. Whether or not the latter will actually come to fruition as planned isn’t entirely certain, but Japan, where DJI recently opened an indoor drone arena, is certainly making impressive progress in keeping up with the global drone industry.