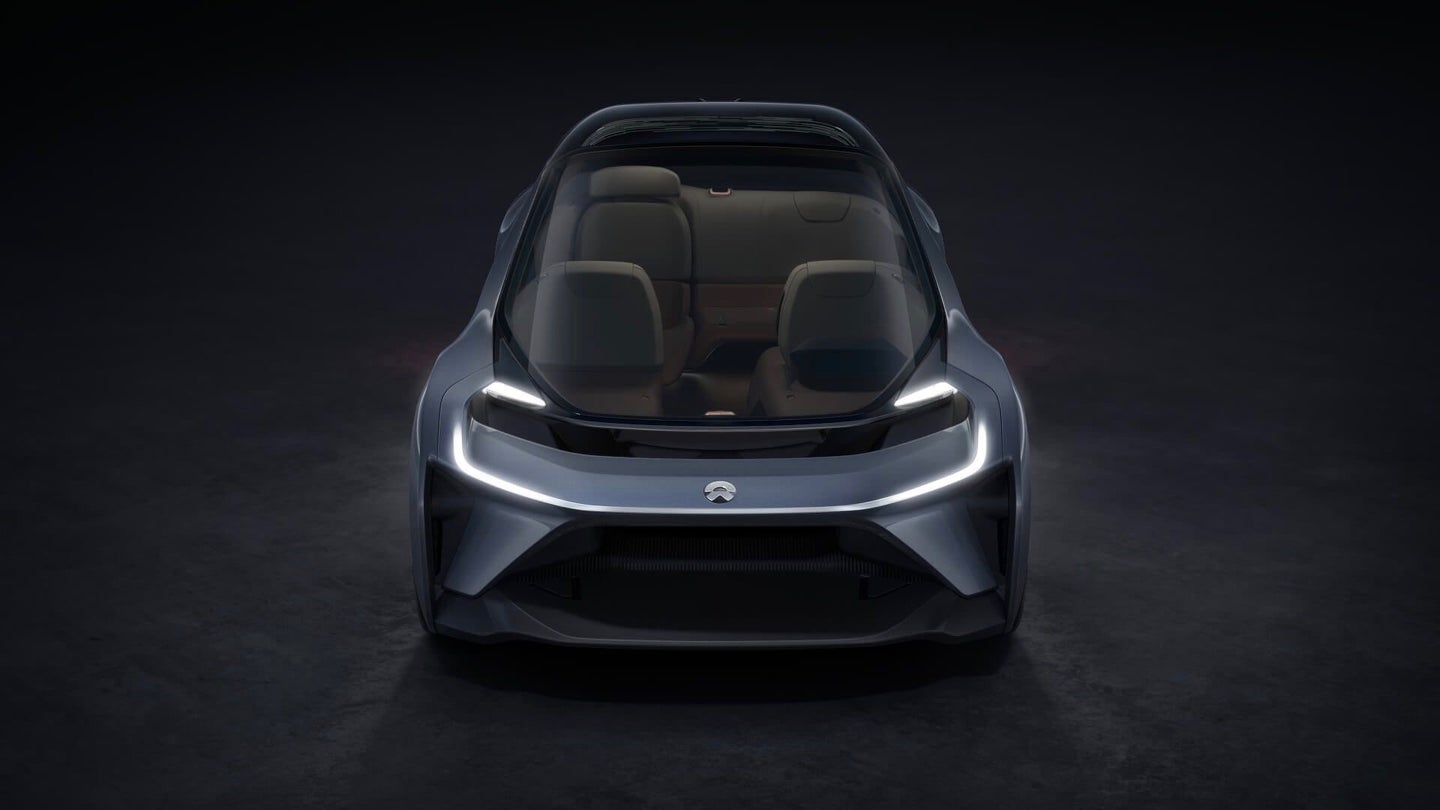 Using computer simulations to test self-driving cars isn't a new idea, but startup Parallel Domain may be the first company trying to build an entire business around it. The company, which has raised $2.5 million in seed funding, will offer technology that can create virtual worlds for autonomous cars to test in.

Companies like Waymo already test self-driving cars in simulations, but Parallel Domain claims that it can make things easier. It said companies currently build virtual environments "by hand," something which is "prohibitively slow, often taking weeks to craft a few city blocks." In contrast, Parallel Domain claims its computing program will be able to generate city blocks "in less than a minute."

Like a Star Trek Holodeck, Parallel Domain will give customers plenty of options for fine tuning virtual testing environments. The simulator offers the option to incorporate real-world map data, and companies can alter everything from the number of lanes on a simulated road to the condition of its computer-generated pavement. Traffic levels, number of pedestrians, and time of day can be tweaked as well.

Parallel Domain's launch customer is Chinese electric-car startup Nio, which has said it will sell cars with some degree of autonomous-driving capability in the United States beginning in 2020. But Parallel Domain likely won't be happy with just one customer.

In the wake of the first fatal crash involving a self-driving car, virtual testing will likely prove less controversial than continuing to allow autonomous cars to test on public roads. But just as race teams can't do all of their development work in a simulator, developers of self-driving cars will still need to conduct real-world testing to ensure the technology is as reliable as it needs to be.