An irresponsible Australian flew his UAV above the concert last week, securing himself a hefty fine for breaching numerous drone regulations. 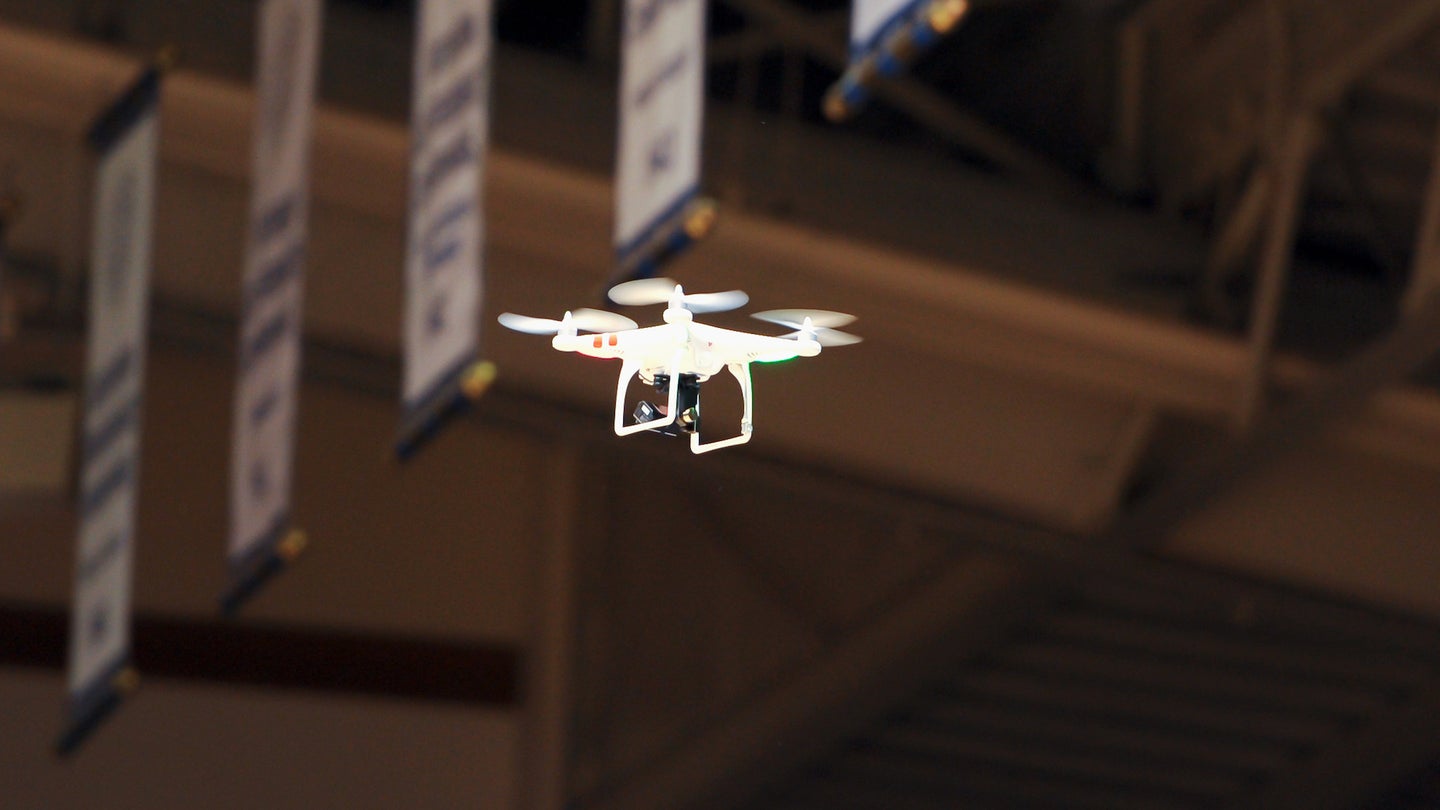 According to the Brisbane Times, the recreational drone pilot was fined, and the sum was pretty hefty. It’s safe to assume, though certainly not guaranteed, that the “hazardous operation of a drone” which resulted in the man being $1,050 lighter, will keep him from becoming a repeat offender.

The drone was reportedly flown at a low altitude, but the ability to keep one’s UAV low isn’t a concern to law enforcement. What is disconcerting, is that authorities are dealing with a potential threat of danger each and every time a rogue drone enters a ‘no-fly’ zone.

We’ve previously reported on irresponsible drone pilots dumping anti-media leaflets onto football fields during games, as well as extremely dangerous near-misses with airplanes and their engines. The financial penalties and legal repercussions might seem high for those who appreciate a bit of mischief, but in the minds of security officials who do hope for the best, the worst is at the forefront of consideration.

According to the Brisbane Times, the Australian Civil Aviation Safety Authority claimed the drone was operated at night, in a populated area, beyond the line of sight, and within 98 feet (30 meters) of people. Every single count here is a violation of the country’s official drone regulations, which quickly makes the high financial penalty make sense.

Police near the stadium reportedly noticed the drone and notified CASA, which in turn, awarded the drone pilot the fine. Afterward, CASA made sure to remind citizens that unmanned aerial vehicles are not allowed at any venues involved in the Commonwealth Games, with an incident earlier this week proving how common these scenarios actually are.