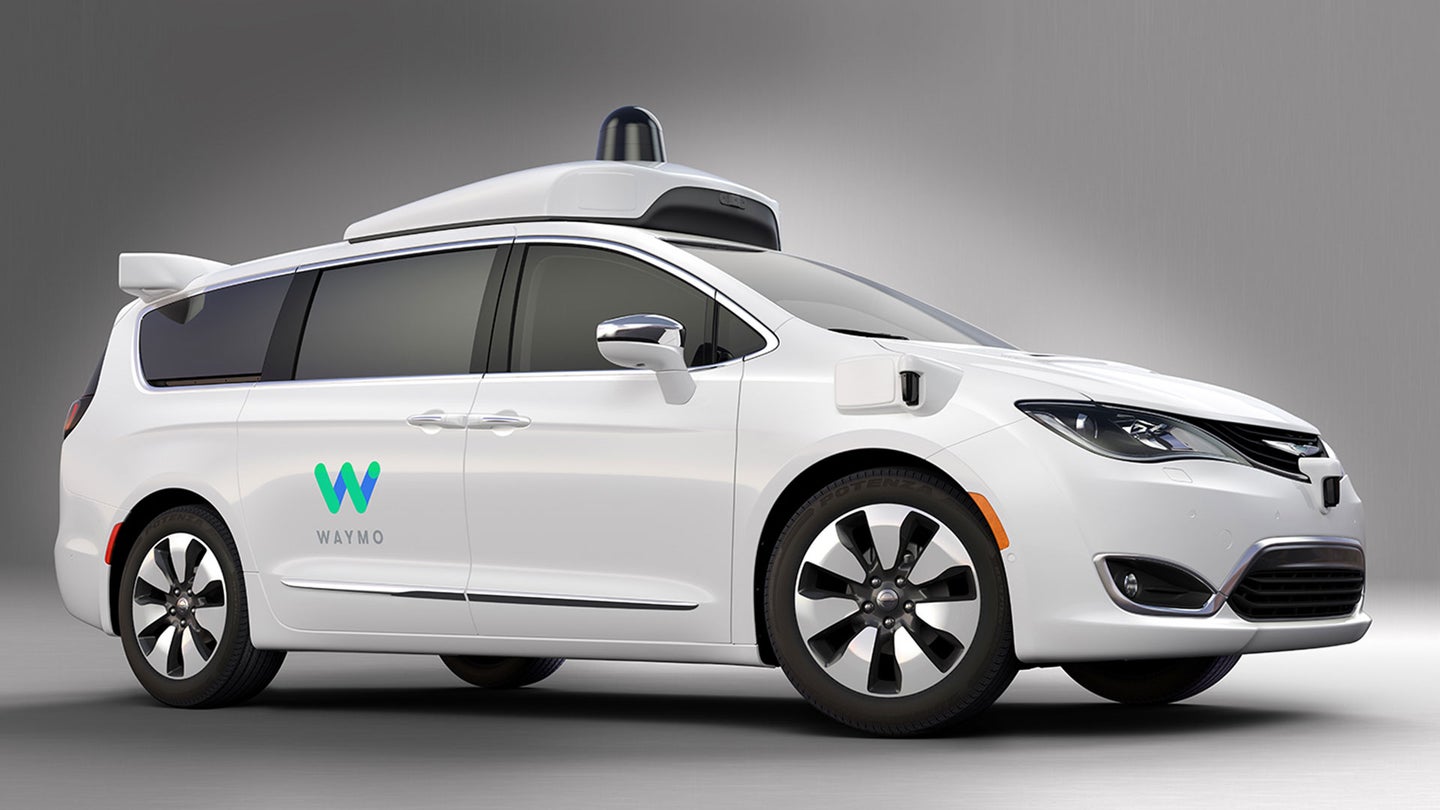 Despite recent studies showing consumer unease with self-driving cars, a new Waymo video indicates that people get used to them fairly quickly once they've gone for a ride. The former Google self-driving car project recorded the reactions of some of the first people to ride in its fully-driverless minivans, and they didn't exactly seem terrified.

The guinea pigs were members of Waymo's Early Rider program in Phoenix. Beginning last year, they signed up to ride in autonomous cars with a human backup driver onboard. But this was the first time any of them had ridden in a car with no one in the driver's seat, according to Waymo.

In the video, passengers seemed nervous upon seeing the empty driver's seat for the first time, but that feeling quickly faded as they pulled out their phones, zoned out, and—in one case—fell asleep. In the absence of a driver, passengers thanked the car at the end of their trips.

Those are probably the results Waymo was hoping for, but they should be taken with a grain of salt. A Waymo employee and a camera operator were onboard for the rides, albeit not in the driver's seat, according to The Verge. It's also worth noting that not every passenger reaction made the cut in this roughly 40-second video. Numerous studies have found that people are afraid to ride in self-driving cars, or even share the road with them.

Many companies are developing self-driving cars, but Waymo has been particularly aggressive in tackling consumer fears with a public awareness campaign. Early rider program participants signed nondisclosure agreements that prevent them from freely talking to the press, but don't be surprised if Waymo continues to use their testimony as it continues to make the case for self-driving cars.