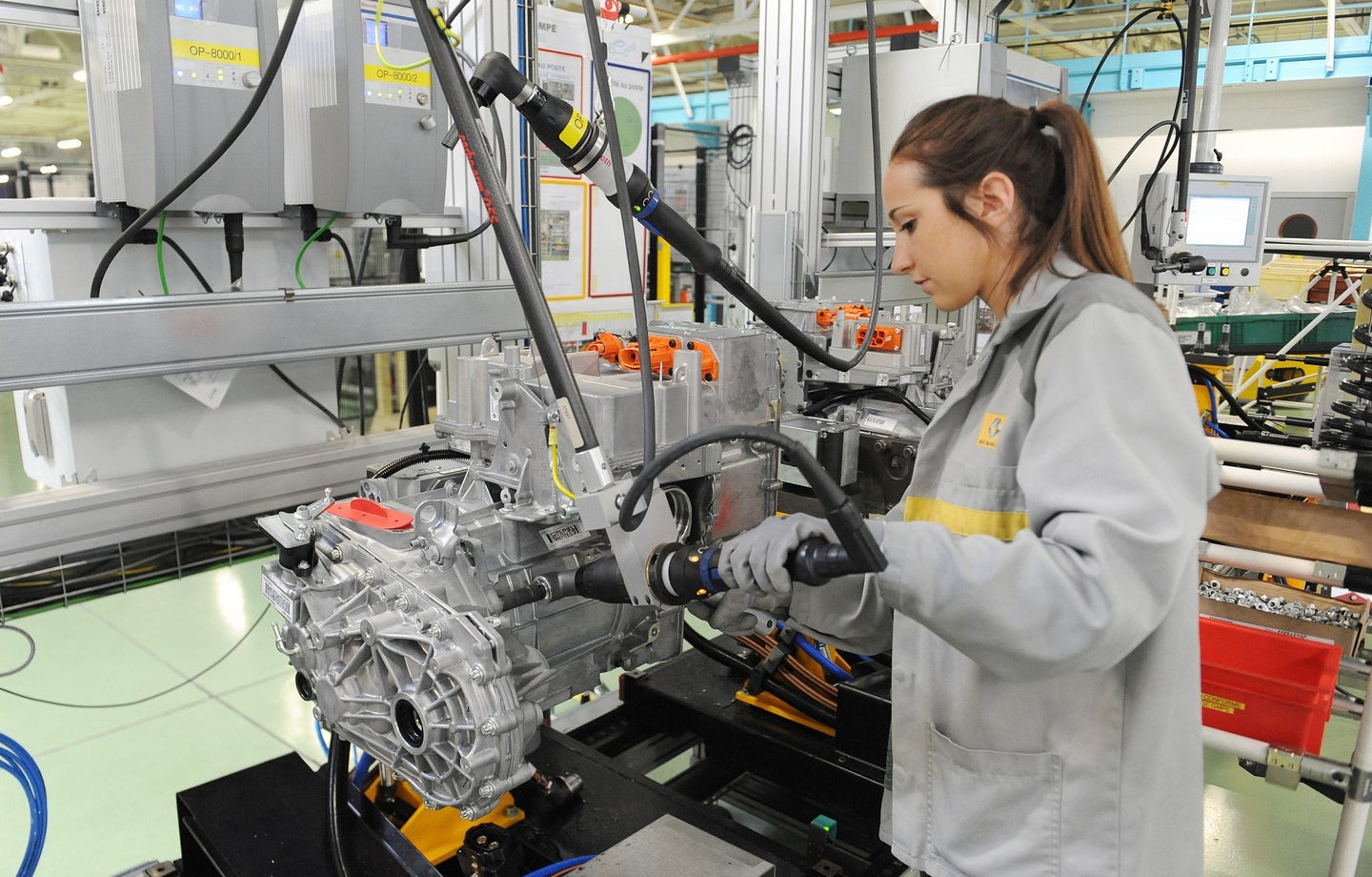 On February 20, Toyota announced that it had created what it calls “the world's first neodymium-reduced, heat-resistant magnet.” The purpose of this magnet is to aid in the production of small electric motors, like those for power windows and much larger motors including those used to propel electric vehicles.

Toyota plans to use this new magnet to significantly reduce the cost, both financially and environmentally, of EV production. Up to now, electric motors have required large amounts of rare-earth metals neodymium, terbium, and dysprosium. Toyota’s new method completely eliminates the need for terbium and dysprosium. It has also replaced 20 percent of the neodymium with lanthanum and cerium, which are much less expensive rare-earth metals.

Neodymium has been an important component in magnet production because it helps to resist heat. In the past, replacing neodymium with other metals would result in products that quickly lost magnetism. Toyota’s solution was to study each type of metal with an electron microscope. In doing so, it figured out the ratio of metals needed to craft an alloy that would make an effective magnet while reducing cost of production.

Toyota developed this method ahead of a foreseen neodymium shortage that will be caused by the boom in manufacturing of electric vehicles. In 2017 alone, the price of the metal rose 81 percent. Almost half of the planet's rare-earth metal supply comes from Chinese mines, and China has tried to limit the export of these metals in the past.

In the 2020s, Toyota's plan is to integrate the neodymium-reduced magnets to its vehicle power steering systems, and to have them powering electric vehicles within the next 10 years.