The car itself will be unveiled December 7. 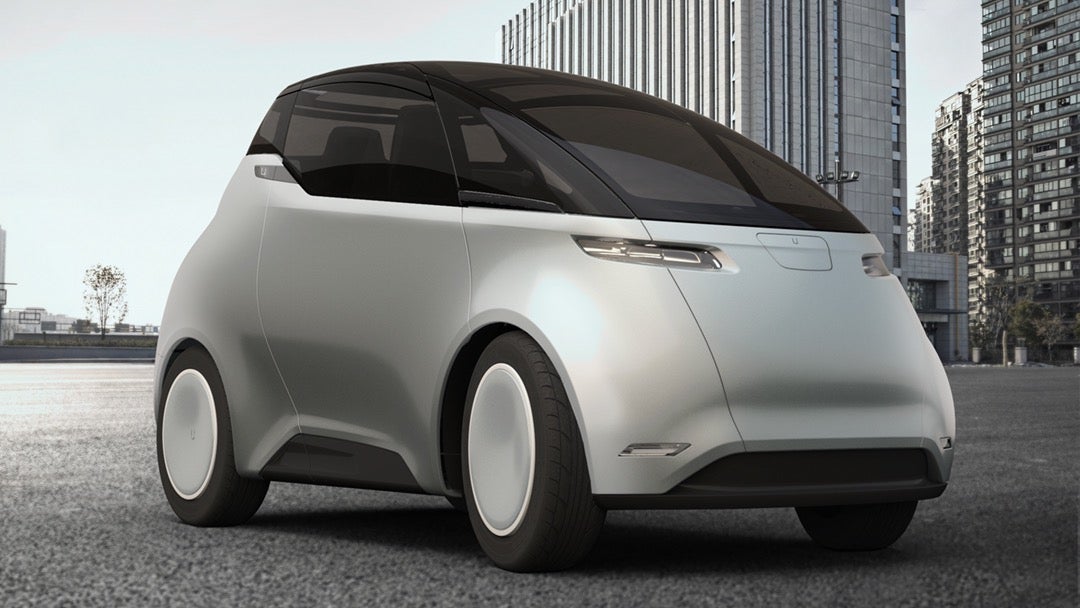 Launching a new car company hasn't gotten any easier, but a seemingly-endless parade of startups are willing to give it a try. One of those startups is Swedish firm Uniti, which just announced plans for a factory to build a small electric car.

Uniti has chosen Landskrona, Sweden, as the site for its electric car factory. The startup will repurpose an existing facility in Landskrona, which was chosen for its proximity to major shipping networks, the availability of renewable energy to power the factory, and local support for the effort.

The company has shown renderings of its electric car, but the production-ready version will be unveiled at the factory site December 7. Uniti hopes to begin deliveries in early 2019. Full details won't be released until the December 7 unveiling, but Uniti's electric car will be a small city runabout with egg-like styling (think futuristic Smart Fortwo). The car will feature an elaborate head-up display, digital controls, and a steer-by-wire system, according to Uniti. The company also plans to enable autonomous driving in the future.

It's unclear if the car will be sold in the United States, but Uniti says 915 European customers have already plunked down fully refundable €149 ($174) deposits. Uniti says a "flagship" model with all available options will sell for €19,900 euros ($23,276) "including battery," implying that the battery pack will be sold separately or leased to customers. Cheaper trim levels will also be available.

A small city car like this probably better suited to the European market than the U.S., where tiny electric cars have always struggled (R.I.P., Mitsubishi i-MiEV). No matter where it is sold, though, Uniti faces the challenges of getting a factory up and running and building a car for the first time. It's a complex and expensive process that many starry-eyed startup founders seem to take for granted.