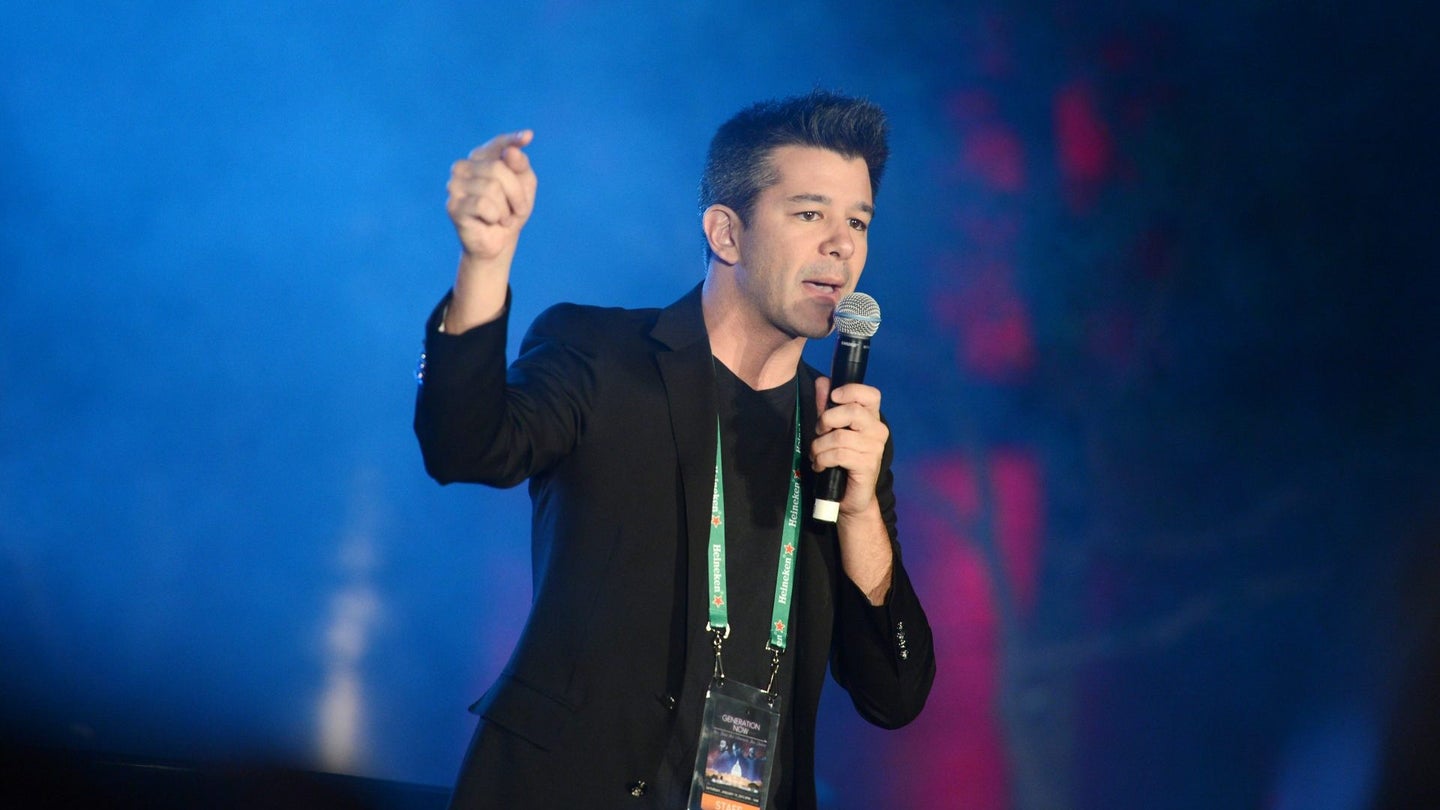 Travis Kalanick, the founder and CEO of Uber, stepped down earlier this week—but some Uber employees are already trying to bring him back.  Recode has obtained an email circulating among Uber employees calling for Kalanick's reinstatement.

A link directs employees to what appears to be an internal Uber site, asking them to show their support for Kalanick using an anonymous form. The "results" of this petition will be delivered to Uber's board, according to the email.

"Nobody is perfect, but I fundamentally believe he can evolve into the leader Uber needs today and that he's critical to its future success," the email says. "I want the Board to hear from Uber employees that it's made the wrong decision in pressuring Travis to leave and that he should be reinstated in an operational role."

Kalanick's resignation was prompted by an influential group of Uber investors, who confronted him with a letter demanding his resignation, according to The New York Times. Kalanick was already on temporary leave from the company. He had previously considered taking a leave of absence following his mother's death, but did not decide to do so until last week, following the release of a report by former U.S. attorney general Eric Holder on Uber's corporate culture.

Uber has been dogged by numerous scandals over the past few months, but many employees are reportedly upset by Kalanick's resignation and the manner in which he was forced to resign. A letter to Uber's board obtained by Axios requests the return to Kalanick to an "operational role," and claims to have the backing of more than 1,000 Uber employees.

But these calls for Kalanick's reinstatement don't address the numerous scandals Uber has become ensnared in on his watch, from widespread allegations of sexual harassment to a federal criminal probe into the company's alleged use of "Greyball" software to circumvent government regulators. Uber is also locked in a legal battle with Waymo, which claims it benefitted from stolen self-driving car trade secrets.