This Qatari Supercar Better Be Vaporware

If it’s produced, I will have to remove my eyes. 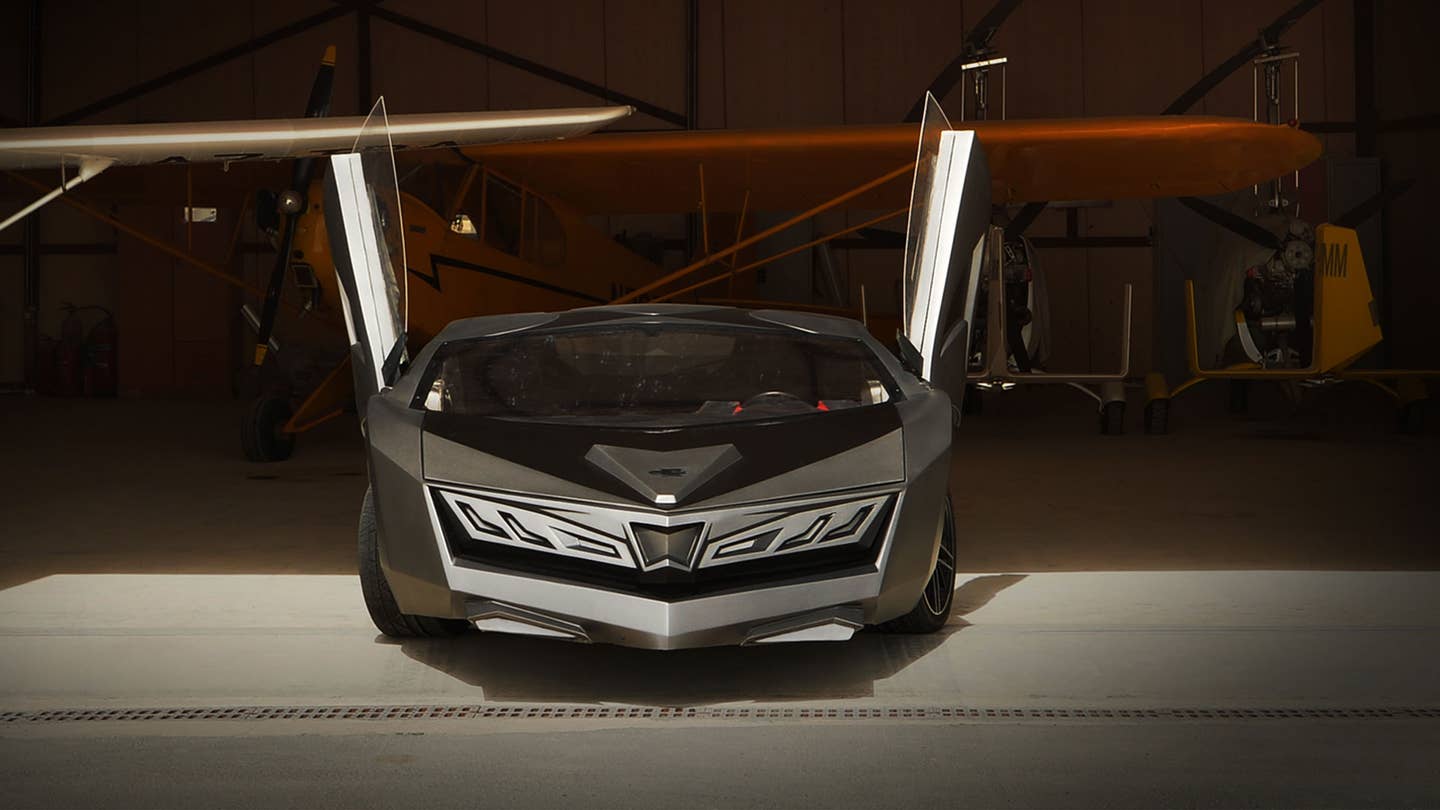 Now and again, a man comes face-to-haunch with a beast so visually destructive, he begs for a dollop of Drano to both eyes. Today, I wish for blindness because of the Elibreia, a Qatari supercar with more offensive points than a Trump stump speech. The car is the creation of 27-year-old Abdul Wahab Ziaullah, a Qatari businessman and graduate of Texas A&M’s satellite campus in Doha. According to CNN, Ziaullah first sketched the car a decade ago in high school, presumably after a swig of Drano himself. It seems he has made no alterations since.

Drivetrain details are scarce on this rectilinear rat king, but we do know that the Elibreia harbors a “General Motors V6” making 535 horsepower—GM sixes must really thrive in an arid climate—and wears a carbon fiber body-shell for a total weight of under 2,200 pounds. That should make the car fast. God willing, fast enough to outrun the gaze of all but an unfortunate few.

Still, like a deep-fried turkey, this burnished carcass is all about the skin, not the muscle. Let’s begin at the nose, reminiscent of the plow that locomotives use to clear snow from train tracks; the Elibreia, if produced, might use its face shovel to clear the thick bluffs of shade thrown in its path by haters. Moving back, we find the requisite pair of scissor doors, standard except for their strange, shark fin-shaped cutouts. It’s as if some high-specification Elibreia comes with standard, door-mounted shark fins but this example, a base model, is without. The car’s sinful triumph comes around rear, with a riot of sharp triangles applied at random. The effect is so bewildering that, like those Facebook-shared optical illusions, my eyes were unable to bring the car into focus. There are two pairs of tail lights, set in a confusing mirror image. The brain hurts.

If there is a God in the sky, or even a vague spiritual ambience of goodwill, this Qatari supercar will never make it to production. I like my eyes. Please let me keep them in my head.