Menards will be the primary sponsor for Brandon Jones in ten races of the upcoming NASCAR Xfinity Series season. 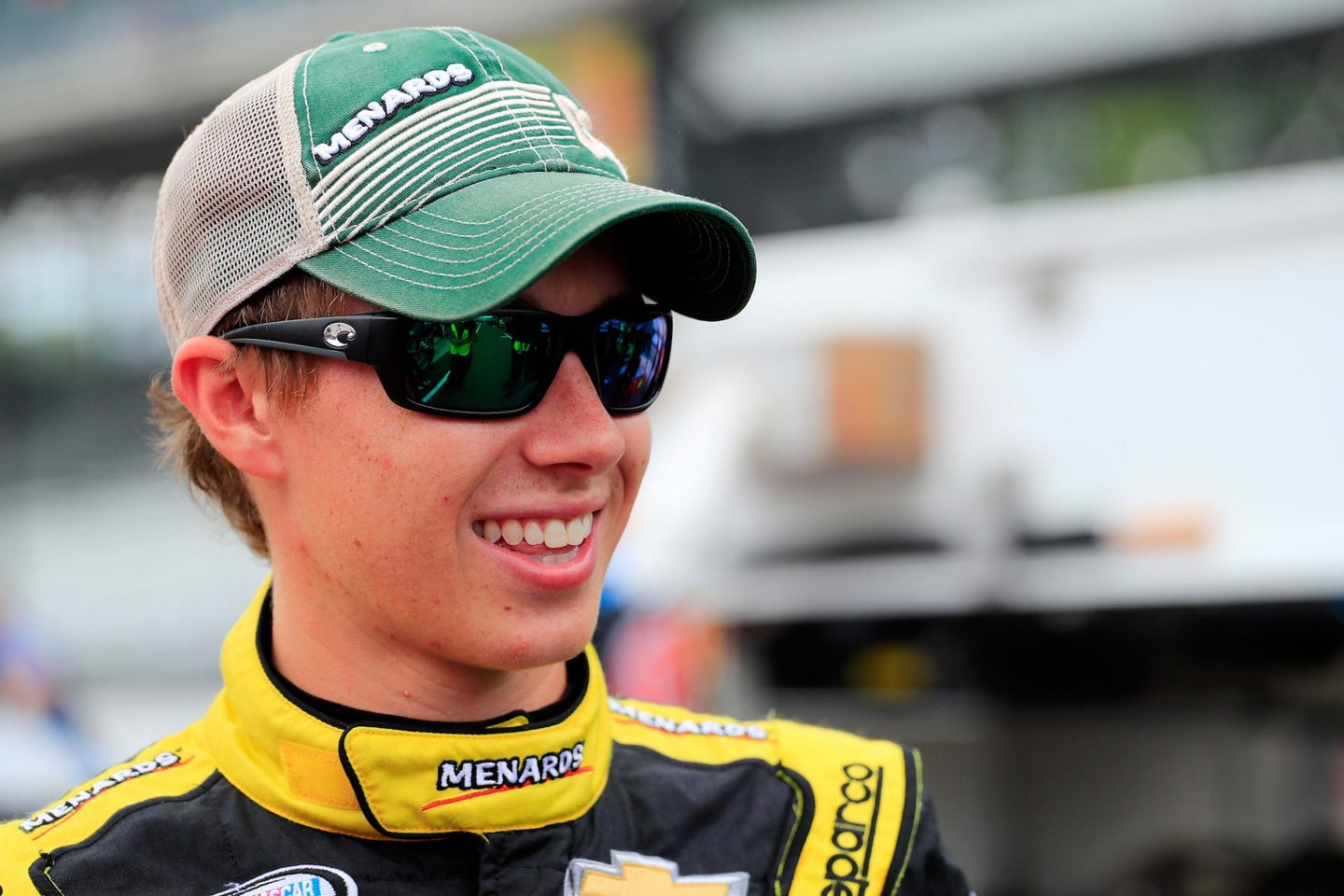 Home improvement retailer Menards has signed on as the primary sponsor of the Brandon Jones No. 19 car for a total of ten races in a partnership with Joe Gibbs Racing (JGR) for the 2018 NASCAR Xfinity Series season.

The new No. 19 Menards Toyota Camry will display one partner-specific brand on the hood of the race car for each of the races included in the sponsorship agreement, according to a news release.

It was recently announced that Jones would race full-time in 2018 for JGR. Menards has previously sponsored Jones and will now extend the relationship into a new deal with JGR.

"We’re thrilled to have Menards partner with us and Brandon Jones," said Joe Gibbs, owner of Joe Gibbs Racing, when the deal was announced. "They’ve been involved in the racing industry for a long time and are a great American success story having grown a small family run business to become a leader in their industry."

Menards has been involved with NASCAR since 2001 and is also currently the title sponsor of the ARCA Racing Series.

"Having Menards on my No. 19 Toyota Camry and racing for Joe Gibbs Racing is huge for our team and our run for a championship in 2018," stated Jones.