The two former Porsche prototype drivers will help the privateer team compete against the rest in the 2018-2019 season. 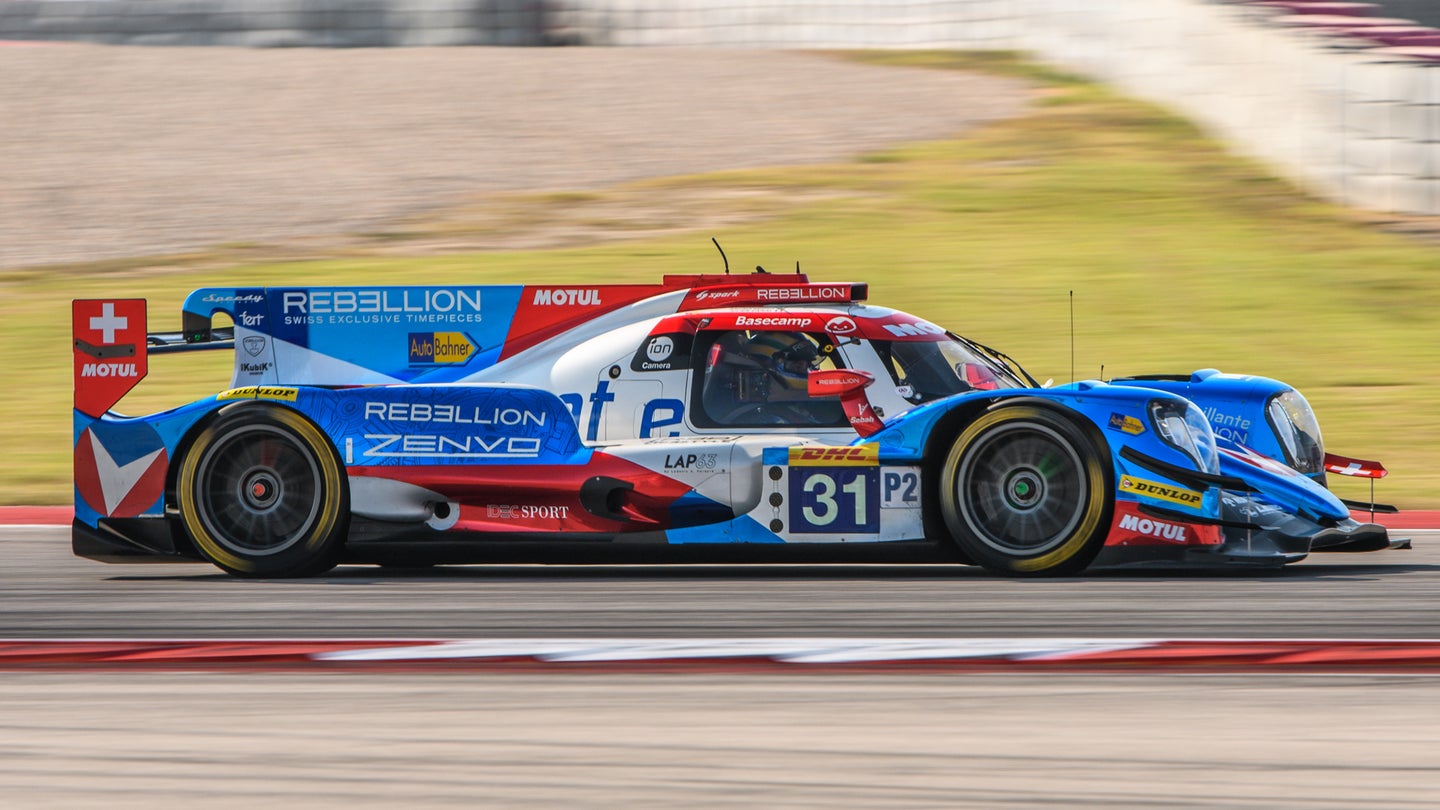 In a push for more LMP1 privateer entrants, the World Endurance Championship has promised reworked regulations for a competitive playing field. As a result, the likes of Manor Ginetta, DragonSpeed, and others have signed up for the series' top prototype class next season. Now, it has been announced that longtime LMP2 entrants Vaillante Rebellion Racing will step up and compete in the fastest WEC category for 2018/2019.

Rebellion will field two entrants in LMP1 with former Porsche factory drivers Neel Jani and Andre Lotterer headlining the team's efforts. Each of the two athletes has claimed at least one Le Mans victory in the past with Lotterer winning three in the span of his racing career.

"The LMP1 project is very exciting and to be able to go on with the 24 Hours of Le Mans and the FIA WEC challenge is something I did not want to miss,” Lotterer said. “I am motivated and looking forward to having a great time with great people there.”

Jani, on the other hand, will be returning to the Rebellion team for the first time since switching to Porsche in 2014.

“I am looking forward to coming back where my endurance career started nine years ago,” Jani said. “Rebellion Racing played a huge role in my career and also helped me become a factory driver for Porsche.

“When Porsche stopped in LMP1, it was clear for me that I wanted to race again for Rebellion.”

While nothing has been officially confirmed on the subject, it's expected that the Swiss racing outfit will once again partner with Oreca to develop its car for the inaugural WEC 'Super Season'. The machine is expected to be revealed at the 2018 Geneva Motor Show in March.

Despite ending its WEC prototype program, the Stuttgart manufacturer will continue to build what may or may not be a new F1 power plant.

Will we soon see the return of GP1-style racers in the WEC?