Will we soon see the return of GP1-style racers in the WEC?

Earlier in November, ACO sporting director Vincent Beaumesnil hinted that WEC bosses are weighing the option of restyling future LMP1 entries to resemble high-performance road cars. The move is being considered in order to garner new manufacturer interest in the series' top class, differentiating prototypes from one another and giving them an ultimately distinguishable design. Now, Toyota Gazoo Racing technical director Pascal Vasselon has revealed that the movement has received "positive momentum" toward actualization as soon as the 2020-2021 season.

The FIA and ACO are currently discussing this possibility of future LMP1 car construction. Beaumesnil claimed in a previous report, "We are right in the middle of it, so we prefer to take a bit more time before really explaining it." Vasselon then followed up by saying that the move could help to make cars more unique, doing away with the current "generic" prototype designs. "The idea could be to go towards bodywork that is clearly closer to real cars," Vasselon claimed. "It could interest manufacturers who at the moment are not interested in a generic LMP."

As Sportscar365 reports, Vasselon has explained that the concept seems to be gaining traction with governing officials.

“Clearly the direction towards a GT-looking car is something we feel is positive,” Vasselon said. “It seems like it’s giving momentum to the new category. It’s true that standard LMP1 cars, not visually identified, there were not many manufacturers interested.

“When you start talking about sports car-looking prototypes, then it seems there’s a lot more interest. So there is positive momentum at the moment.”

Vasselon stands by his previous claims that these new designs would be different than that of DPi, though they could take a page or two from the IMSA series' playbook. According to him, manufacturers should still be given the freedom to design a car how it wants as long as it fits within an allotted window set by the FIA and WEC.

To clear the air, the proposal would not require teams to homologate multi-million dollar hypercars for race use. Instead, they would simply lift a loosely-based design from the road-going version and apply it to track cars for recognition purposes.

"It’s true that [the GT-inspired LMP1 concept] is one of the directions and we are putting in place some other guidelines,” Vasselon continued. “This is what we can expect to have in the coming months. Then I think we will have in front of us, roughly six months, to really draft the regulation book.” 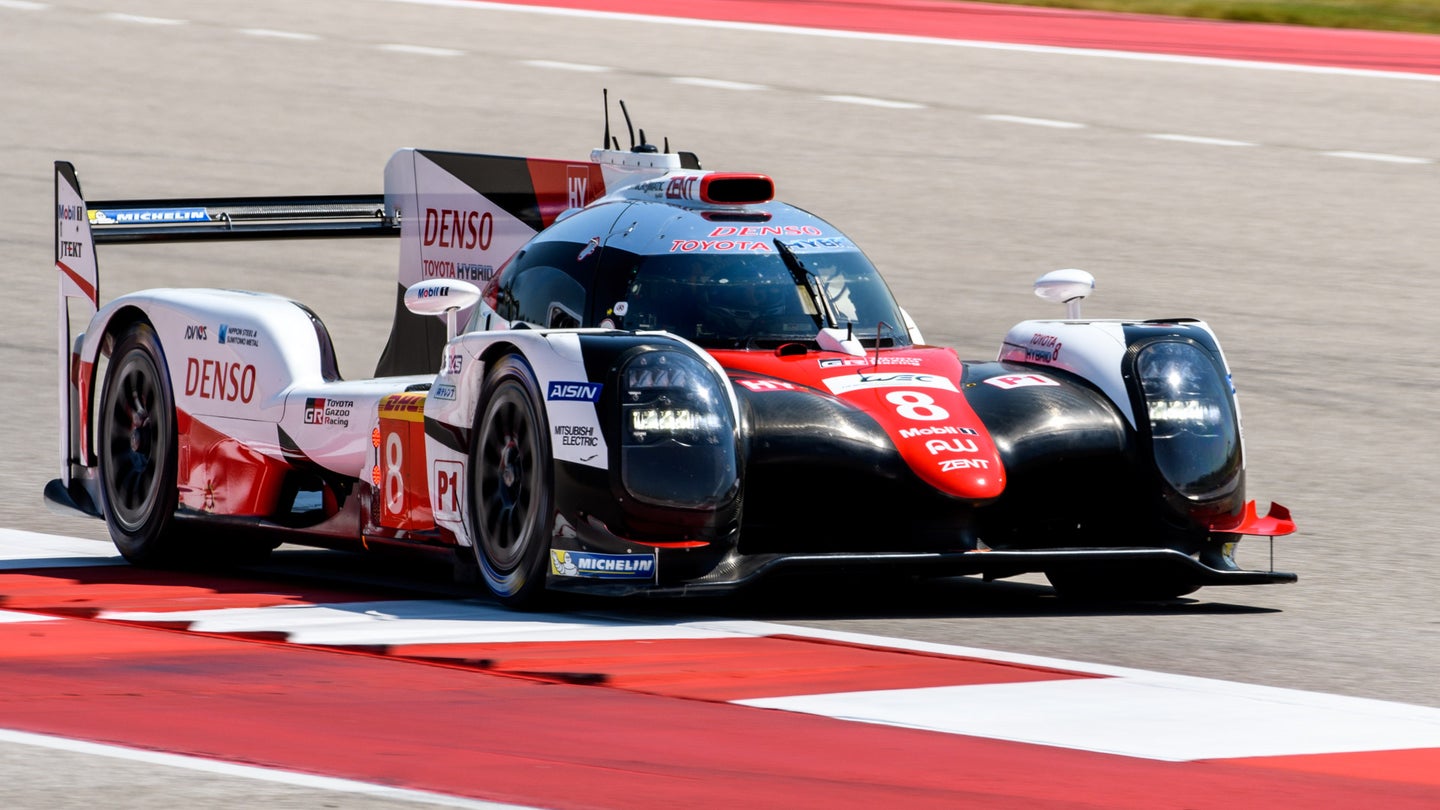 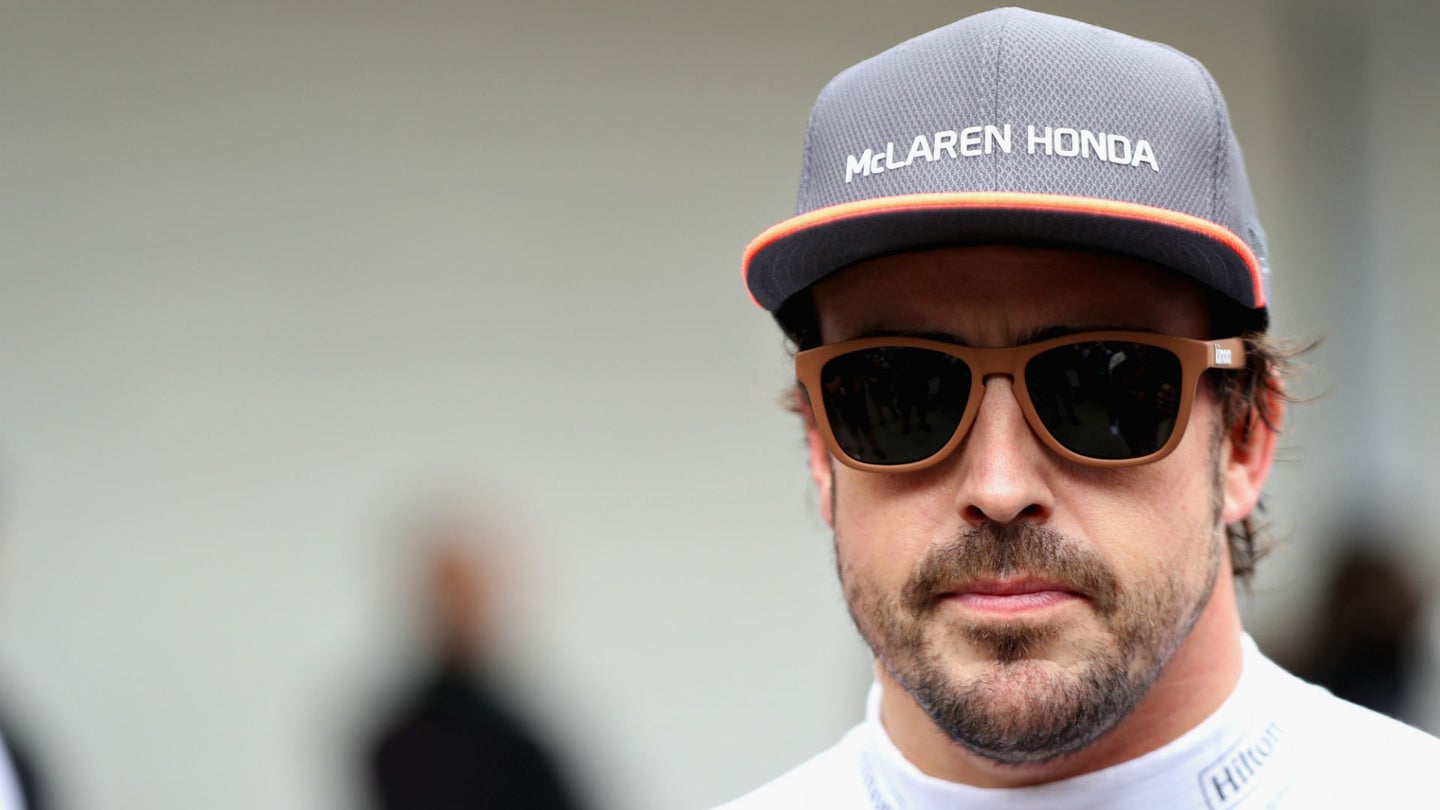 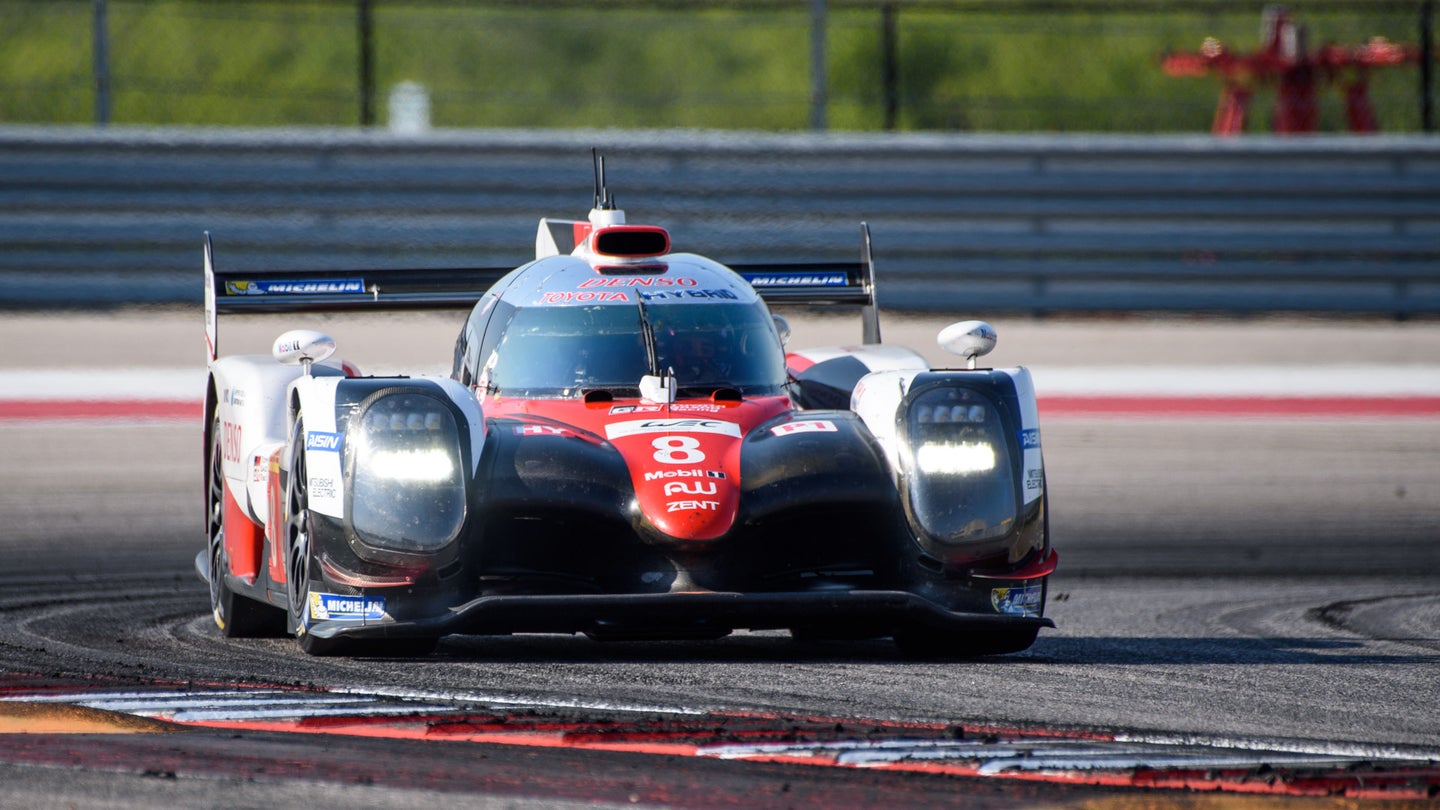 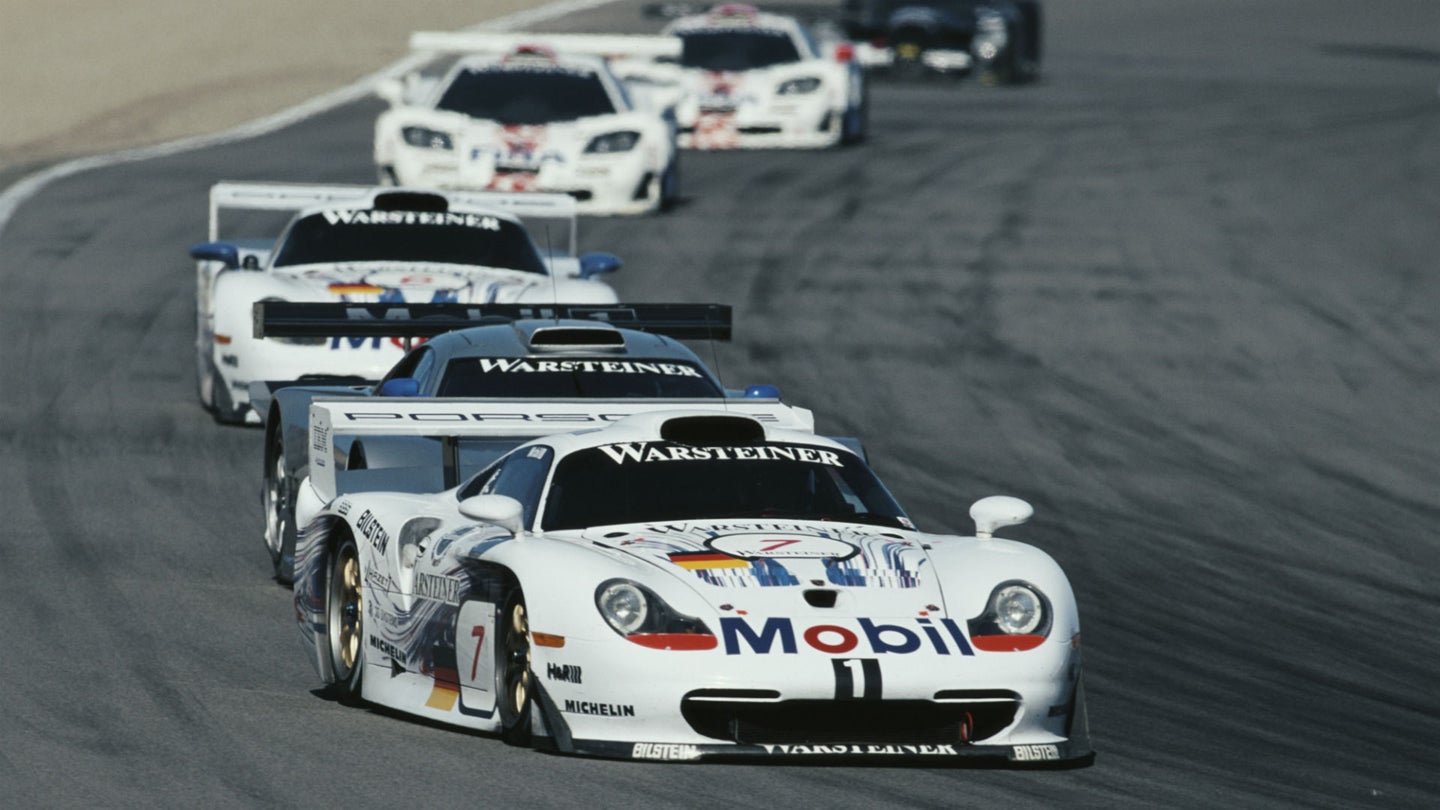 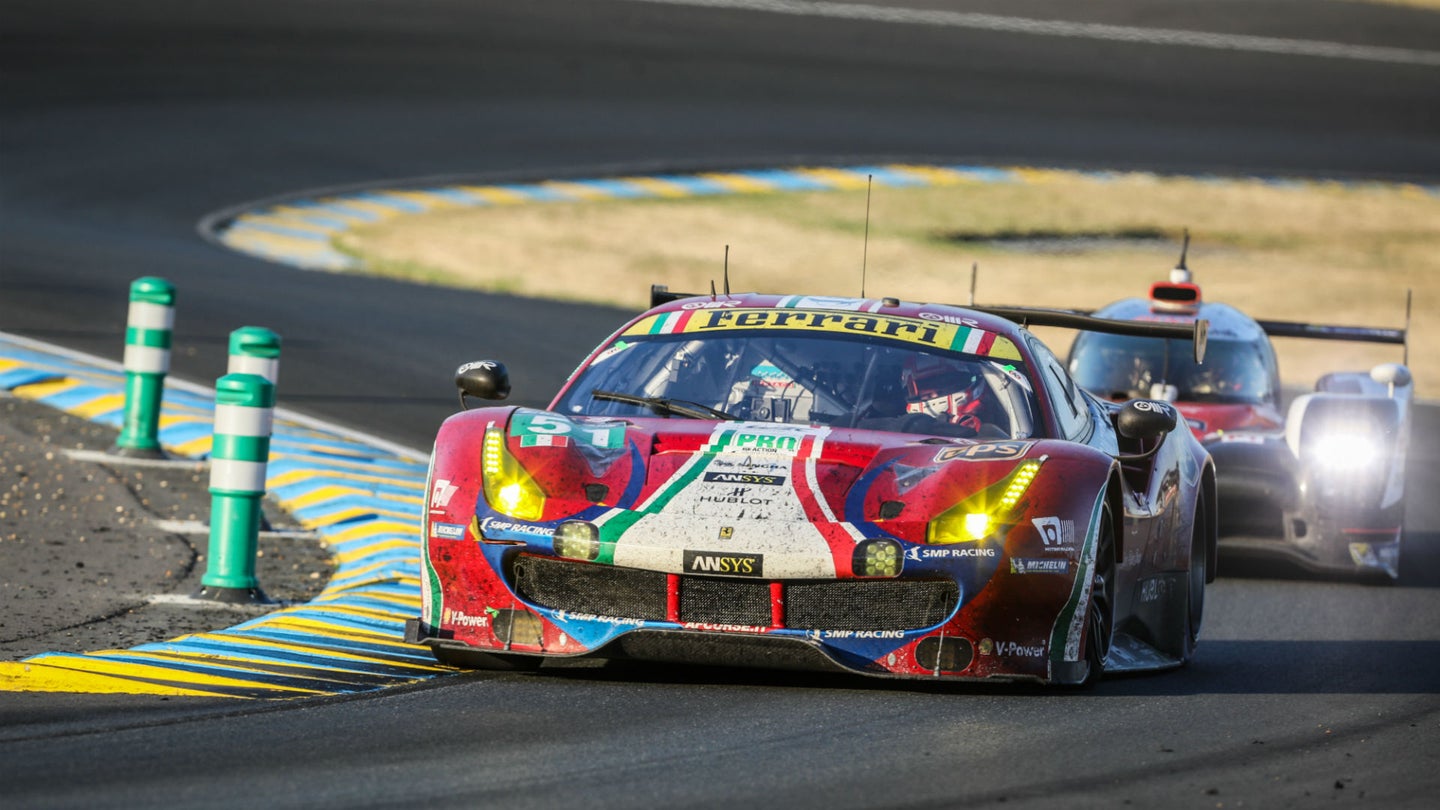