You won't need cable to watch your favorite team come 2018. 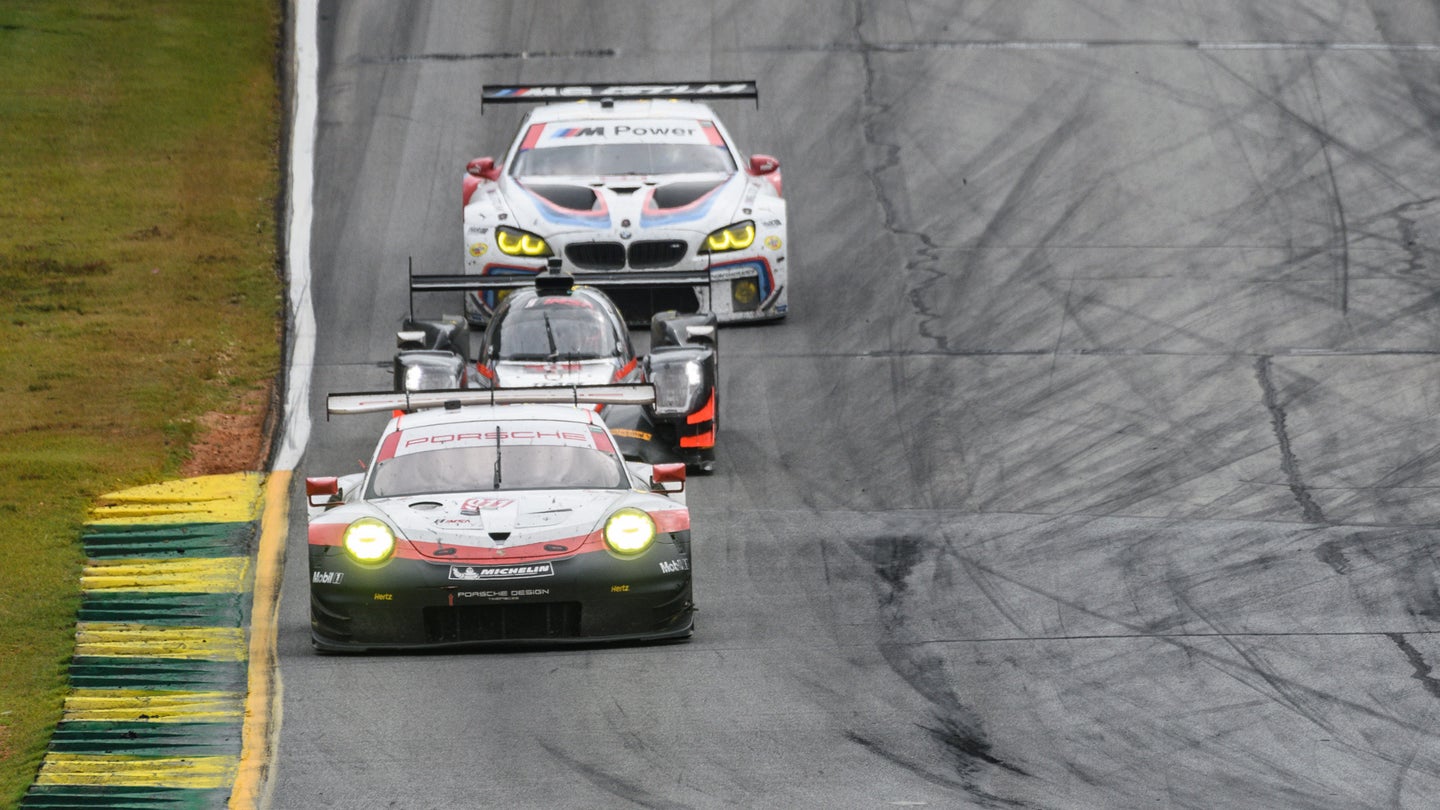 Much like other major racing series including Formula 1, IMSA has been working towards streaming to a broader audience via the worldwide web. Existing efforts include making the IMSA TV app Chromecast compatible, and now, the series has announced that it is launching a Roku channel that allows fans to view and stream races without cable television.

Additional available content will include qualifying rounds as well as "Sights and Sounds" features that have been made popular on the series' YouTube channel. This on-demand streaming will help incorporate IMSA action into Roku's entertainment base which has been growing exponentially, eclipsing 15 million monthly active accounts earlier in the year.

"We couldn’t be prouder of the video content that our IMSA Productions team produces on a weekly basis, and this IMSA Roku channel presents a unique opportunity to get that content in front of a new audience,” said IMSA Vice President, Marketing, David Pettit.

“We wouldn’t have launched this channel if we couldn’t do it the right way and that includes providing our fans and prospective new fans with compelling video content across the board.”

This move will help IMSA reach a greater audience and put strong competitors like Team Penske / Acura and Wayne Taylor Racing on display. This coverage will also be handled by the revered IMSA productions team that has taken home 11 Telly awards for its outstanding work in the television field.