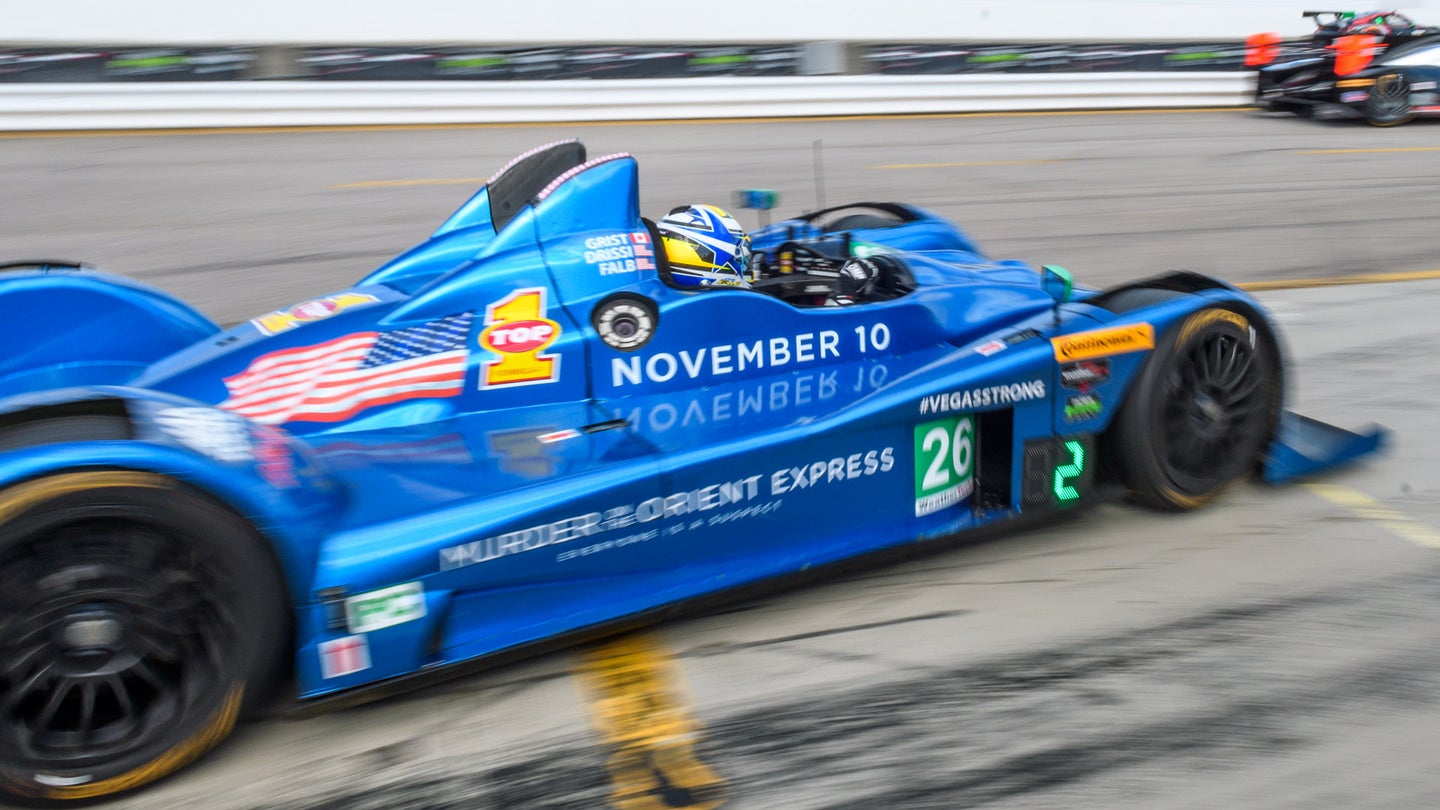 BAR1 Motorsports competed in the IMSA WeatherTech SportsCar Championship's Prototype Challenge class in 2017, taking home the 1-2 finish at the season finale Petit Le Mans. The team's success has encouraged officials to bump up a class for next year as it will compete in LMP2, opening doors for the series' top class and a potential return to the 24 Hours of Le Mans. As a result of this move, BAR1 will be racing a modified version of the Gibson-powered Riley Mk30, the same model that was used by Visit Florida Racing in the first part of this IMSA season.

Owner Brian Alder released an announcement on the team's website detailing BAR1's decision to step up to LMP2. He admits that there are several aspects that factored into the move, but the objective of a Le Mans comeback stands as priority number one.

“Obviously, this is an important step for us,” said Alder. “The move to LMP2 opens up a lot of opportunities for the team. Running in the series’ flagship class attracts a higher level of marketing partners, top-tier drivers and, for me personally, a chance to return to Le Mans.”

Alder continued to mention that competing in LMP2 will allow BAR1 to rival greats of the sport like Team Penske / Acura, Nissan, Cadillac, and Mazda who recently sparked a new relationship with Team Joest.

“We’ve chosen to work with Multimatic on their newly updated P2 car,” he added. “After spending the past few months researching the different options for our move into the prototype class, we feel this car has the most potential of the P2 cars and is the best fit for our program in 2018," Alder said.

"Multimatic’s continued support from Mazda and their new relationship with Team Joest only enhances the attractiveness of this program," Alder explained. "Clearly, they learned quite a bit in 2017…  I've seen first hand the changes they have made for 2018 and they are impressive. They have definitely done their homework and the initial testing results from overseas are exceeding everyone's expectations.”

Alder is also reportedly considering adding a second car to the newfound LMP2 program, upping its level of competition against the likes of Penske and Wayne Taylor Racing. This, he hopes, will catapult the team's success in IMSA and push them towards an entry in the 24 Hours of Le Mans as soon as possible.