The Kiwi will take Daniil Kvyat's seat and race alongside Pierre Gasly. 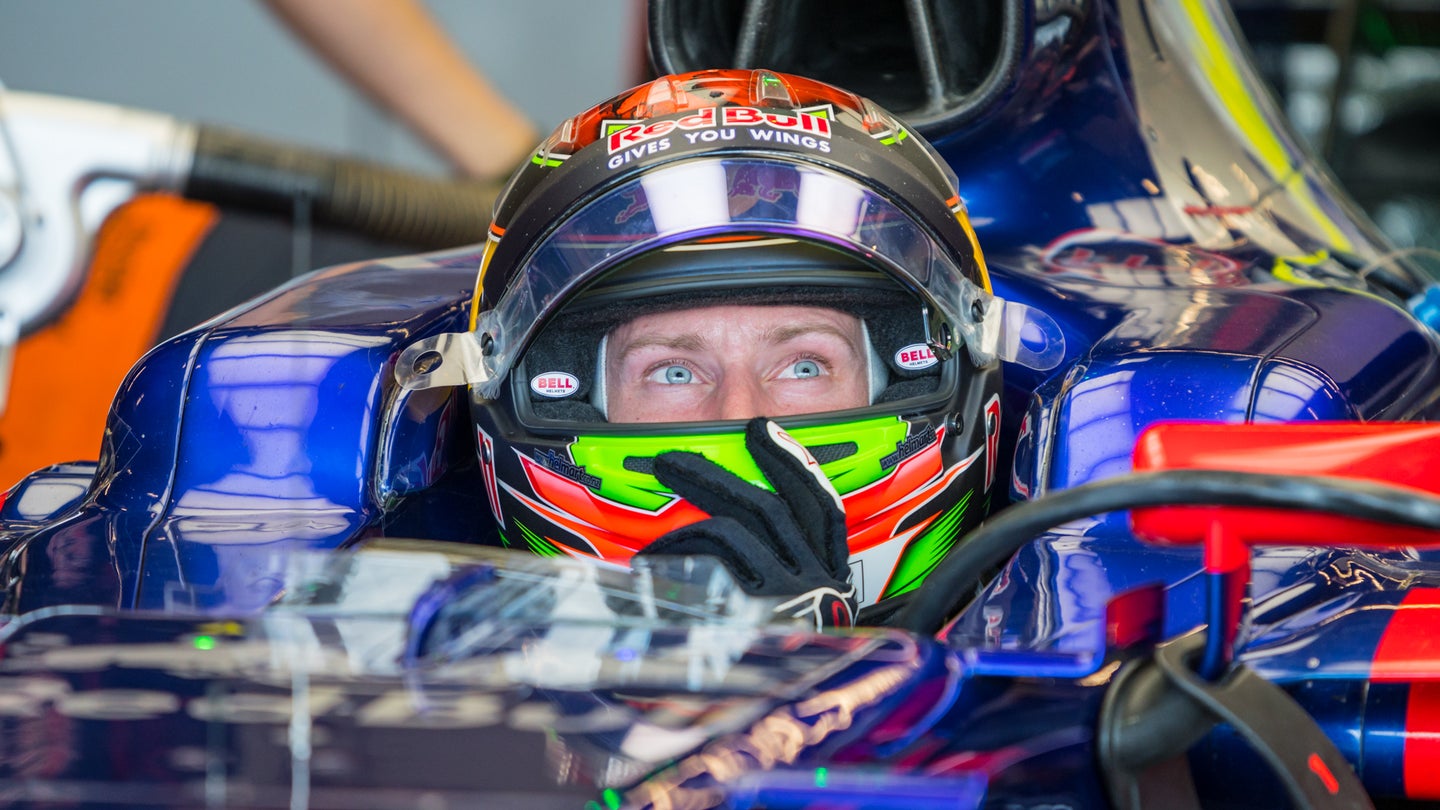 Scuderia Toro Rosso called up Porsche factory driver and 2017 24 Hours of Le Mans champion, Brendon Hartley, to drive at the United States Grand Prix. There, the 27-year-old New Zealander filled in for Pierre Gasly who was in Japan to finish out the Super Formula series with Honda Mugen Racing. It was originally planned for one race only, but as the Formula 1 team announced on Monday, Hartley will return in place of Daniil Kvyat at this weekend's Mexican Grand Prix.

The USGP in Austin, Texas was Hartley's first run in an F1 car since his prior days in the Toro Rosso junior program. He qualified P18 for the race and ended in the thirteenth position, proving that he has what it takes to hang with the rest of the open-wheeled crowd. He was eager to hop into action as he felt his World Endurance Championship experience helped prepare him for last week's race at Circuit of The Americas.

"If we talk about lap time, the difference is not so great–around seven to eight seconds," he said. "That is not so much, especially in the race. I drive very fast cars, so I think Red Bull invited me partly for this reason but also because WEC cars are very technically complex."

What Hartley didn't plan on, however, was keeping his seat for another go in F1 this year. He confirmed that there hadn't been much talk with Toro Rosso officials on his future with the team, but if they so wished for him to fill in once again, that he would be available. None of the last three Formula 1 races intersects with Hartley's Porsche WEC obligations, so he could theoretically finish out the year for STR without issue.

He will be replacing Daniil Kvyat in Mexico, making this the second time that the Russian has been forced to sit out in 2017. Kvyat was first sidelined by Pierre Gasly at the Malaysian Grand Prix which was also former teammate Carlos Sainz's final outing with STR. A tenth place finish in Austin was enough to earn him points for the third time this season, but it appears as if that wasn't enough for team officials to lock Kvyat in after this year. His future with the Faenza-based team remains uncertain as the season nears its end.