Sunday's Japanese Grand Prix was another great outing for the Red Bull F1 crew as Max Verstappen and Daniel Ricciardo each finished on podium. This not only bolstered the team's efforts in the Constructors' Championship but also boosted the points of both drivers, though one team executive believed that Verstappen could have finished even higher if not for one obstacle: Williams driver Felipe Massa.

The veteran Brazilian driver was running near the 20-year old Red Bull pilot in the closing stages of last weekend's race. Though not in contention for a podium finish, Massa looked to have kept Verstappen from going past in the hunt for a first place finish. Helmut Marko, Red Bull motorsport advisor, was enraged by the incident and released a statement to broadcaster ORF on the situation:

"Max had the pace to attack Hamilton," he explained. "It cannot be that when the leaders approach, you only move over after so many corners. Without the episode, we would have had an exciting end. It would be better if Massa simply retires."

Massa officially retired from Formula 1 before being called up to drive for Williams this year as Valtteri Bottas' replacement. He has explained in the past that he is "not stressed" about continuing in the sport, and whatever happens will be fine by him. However, it's doubtful that Massa would agree with Marko on these conditions. When asked for his thoughts about the situation, Massa explained that it was a case of being in the wrong place at the wrong time.

"The problem is that I let Lewis by on the straight and then you had so many Esses," Massa said. "I was behind Lewis, losing, being very close to him so I was going to let Max past after corner seven, which is what I did," he said.

"So at the end when I get to sector one, it is very difficult to park the car. I was fighting with Fernando, as well," he added. "I understand that maybe it was the last lap, a nice fight for you guys to see on the television, but I did maybe five corners, one after the other and then I let him by." 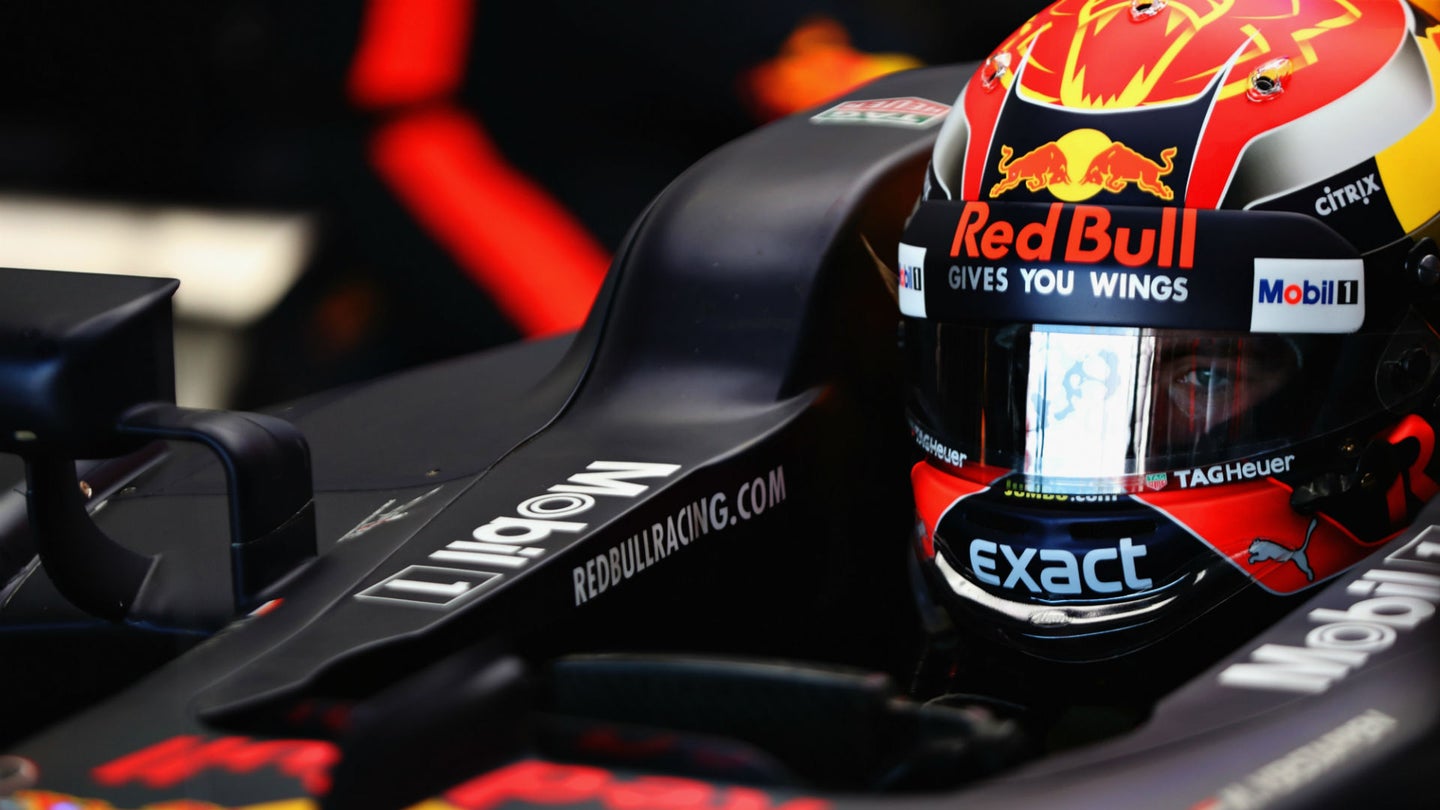 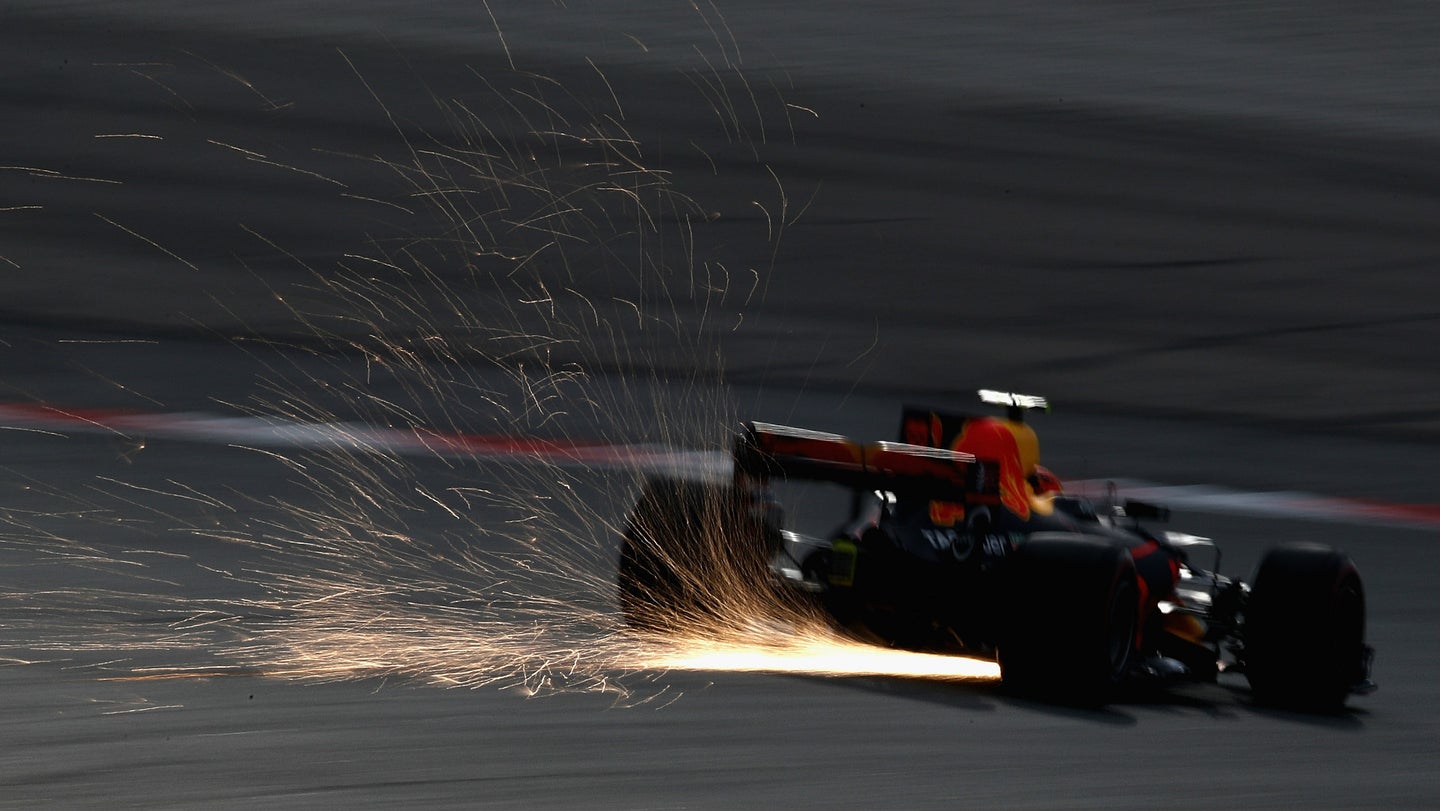 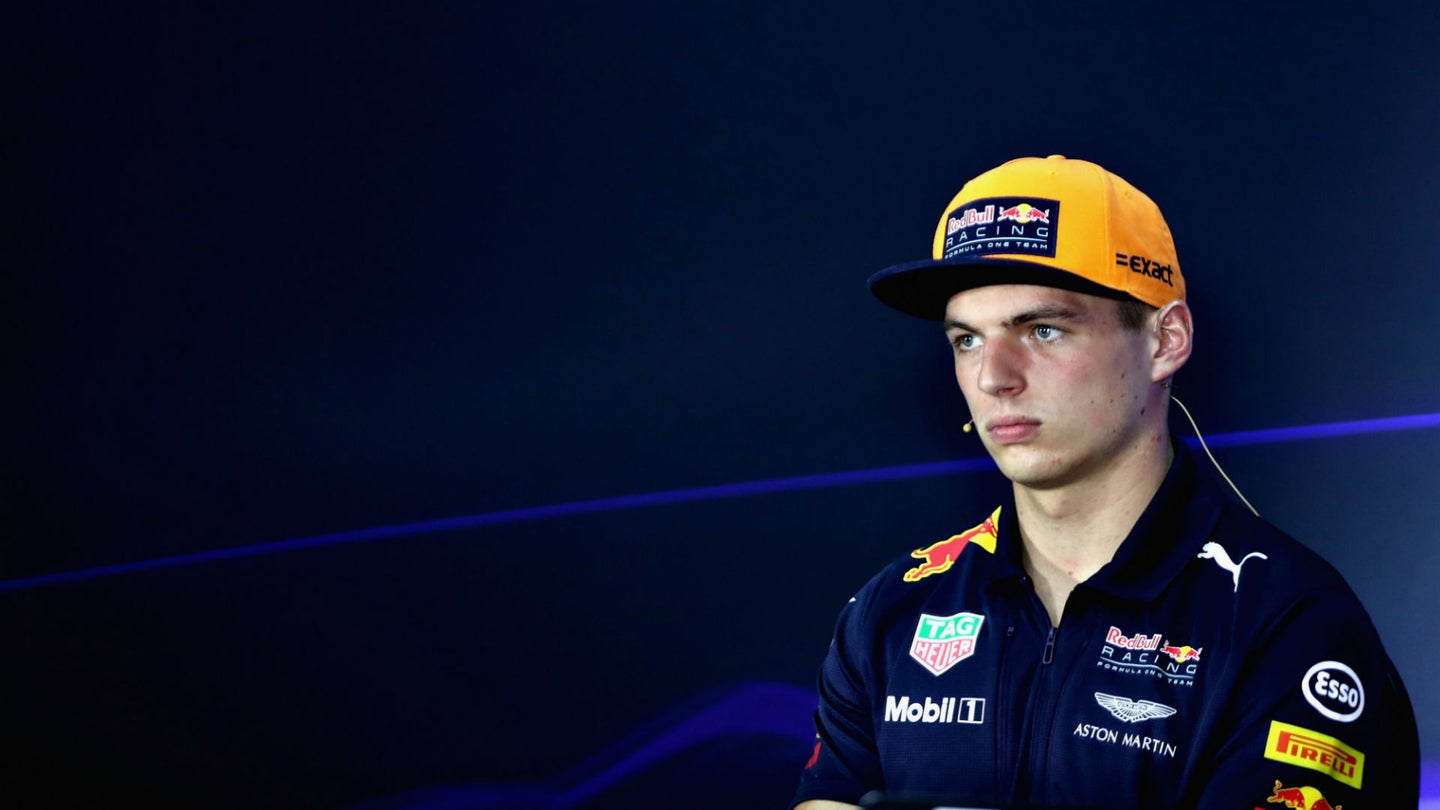 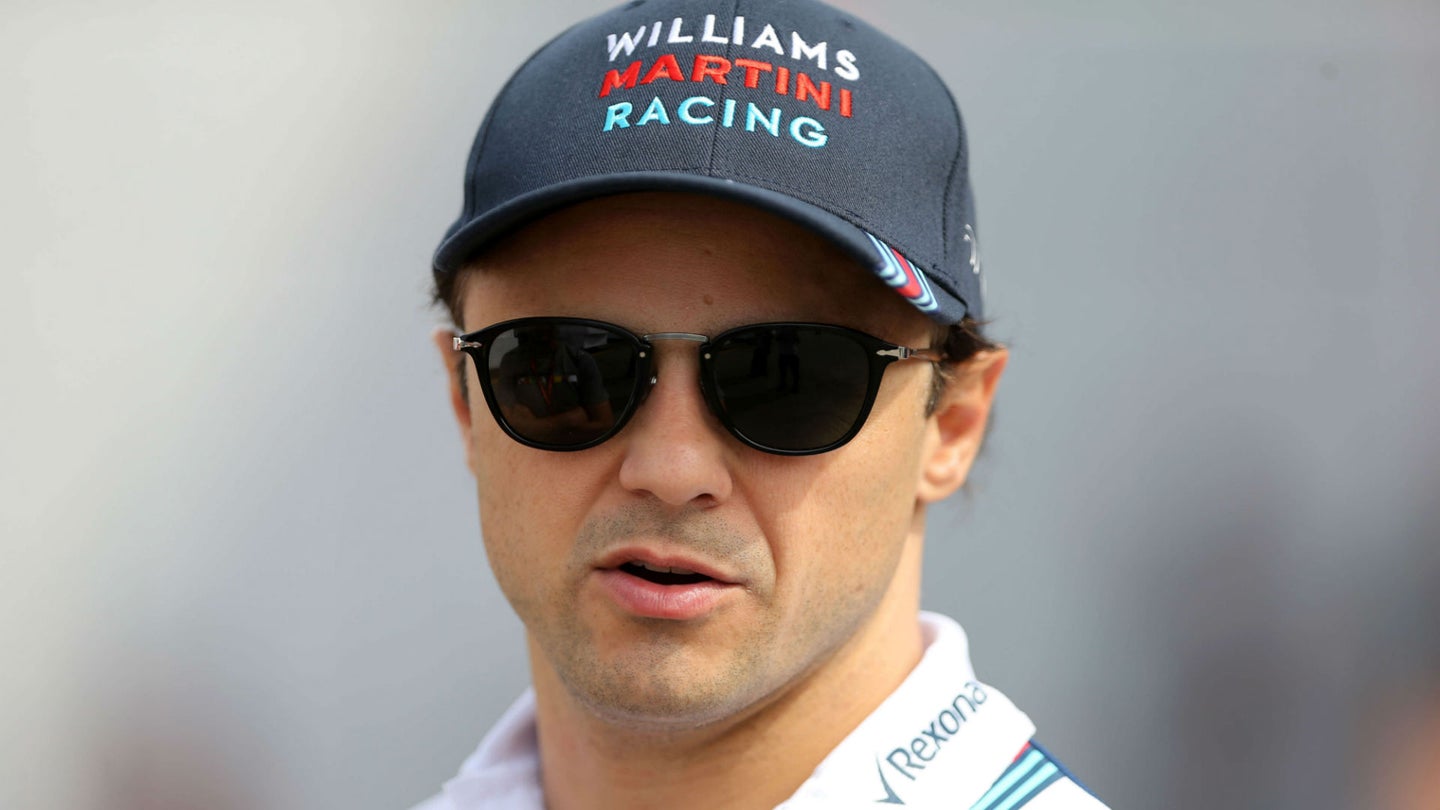 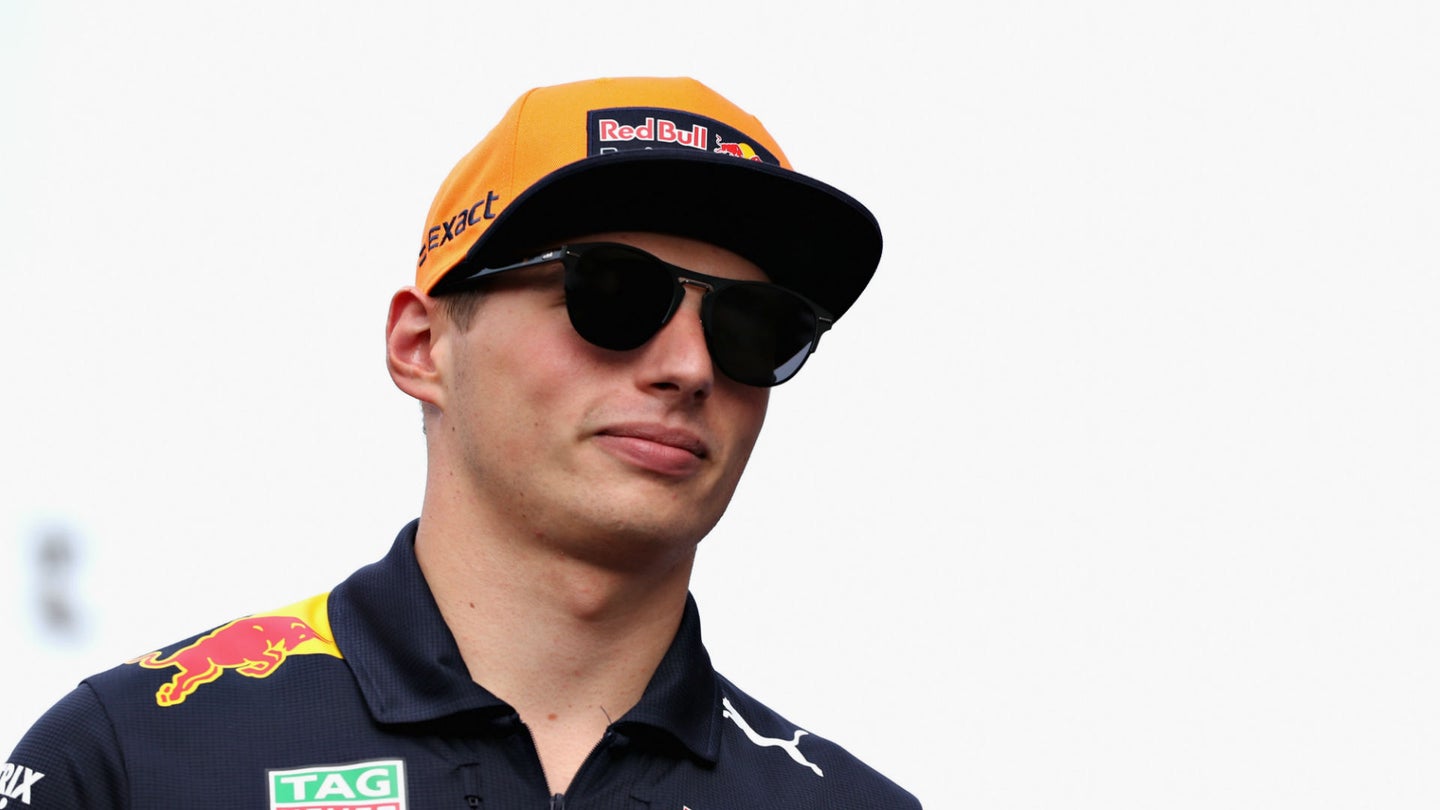