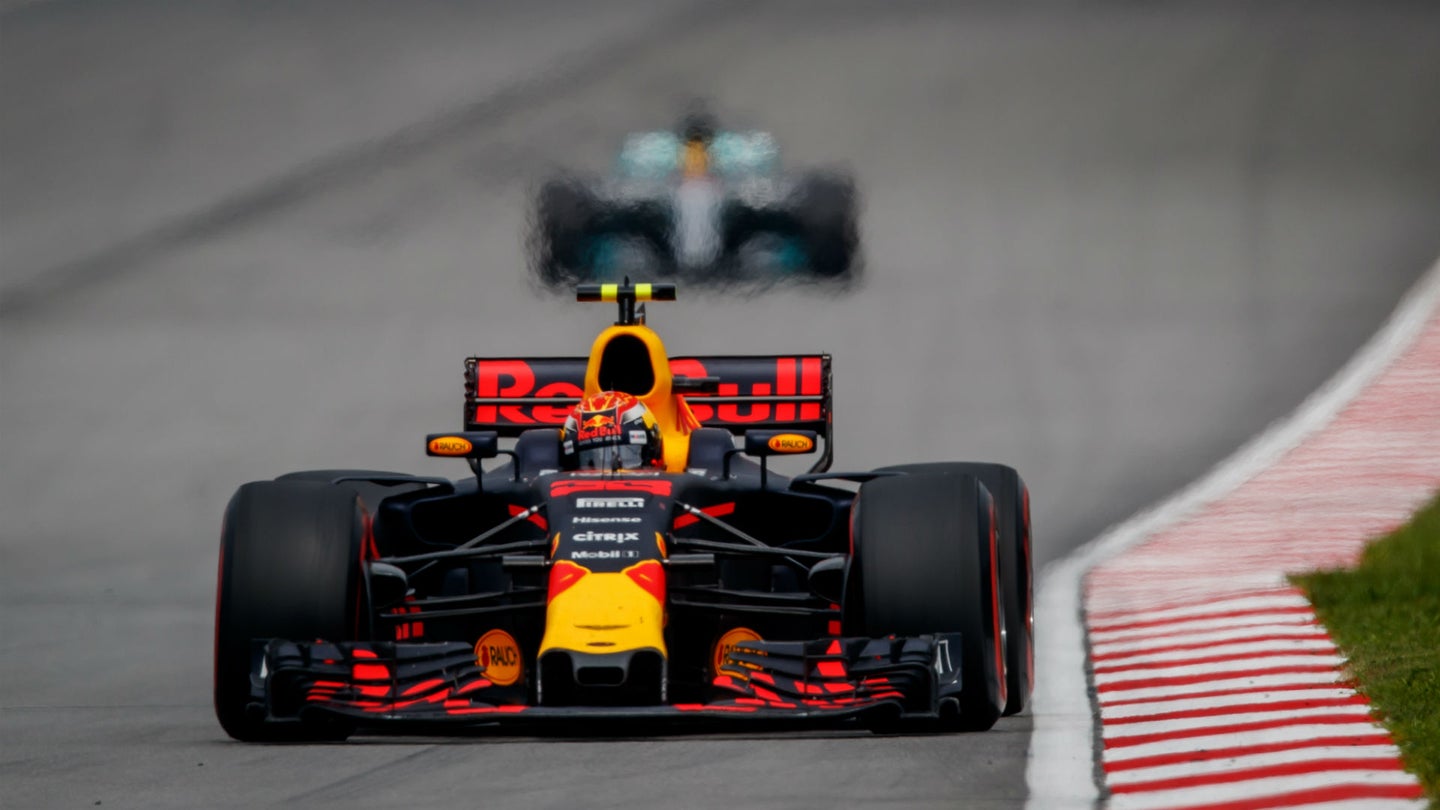 Sunday's Malaysian Grand Prix played host to a world-class show from Red Bull F1 with drivers Max Verstappen and Daniel Ricciardo finishing first and third respectively. Stacked against Mercedes, which has consistently been the best team on the grid in 2017, the talented young duo was able to overcome the deficit that awarded Verstappen his second podium finish of the season as well as the second victory of his career. After watching the action unfold at Sepang last weekend, Red Bull motorsport advisor Dr. Helmut Marko claims that the team's development is finally paying off, and now, he reckons that Red Bull has the best chassis in F1.

The team's initial satisfaction came when Verstappen ran out in front of Hamilton throughout the majority of the race, proving exceptional against the more powerful Mercedes. Marko told Autosport.com, "The big satisfaction is to overtake Mercedes and pull away. It shows that the work that we did since our poor start in Melbourne paid off, and the development goes in the right direction."

According to him, this exemplified Red Bull's strength in fundamentals. He went on to claim, "Chassis-wise, for sure we are the best now...We're going in the right direction and getting faster and faster, the car is really good."

Marko was pleased to see Verstappen break his streak of bad luck that had plagued him in 2017, forcing him to retire in seven of the previous 11 races. This, he noted, was a victory all on its own, as it allowed the team to move forward as a unit heading into Suzuka for the Japanese Grand Prix.

"It was difficult. He was just 19 years old, but I think it was character-building in a hard way," explained Marko. "He understood, and he adapted, and he took a different approach."

He admitted that the team will likely face a host of penalties at the Japanese Grand Prix due to engine component changes. While this may not yield the best results at Suzuka, it could put Red Bull at an advantage in the remaining four races, Marko hopes.

"We were quick in Monza, don't forget. We were quick in Spa. But always unlucky situations," he added. "Suzuka should be a good circuit, but of course we will have more penalties."

He concluded that if things go like they did in Malaysia, good fortunes are in the cards for the Red Bull outfit.

"If everything stays together then Max or Daniel can achieve a podium, and maybe one or the other can win," Marko said.