The 32-year old Brit gives his take on the American controversy. 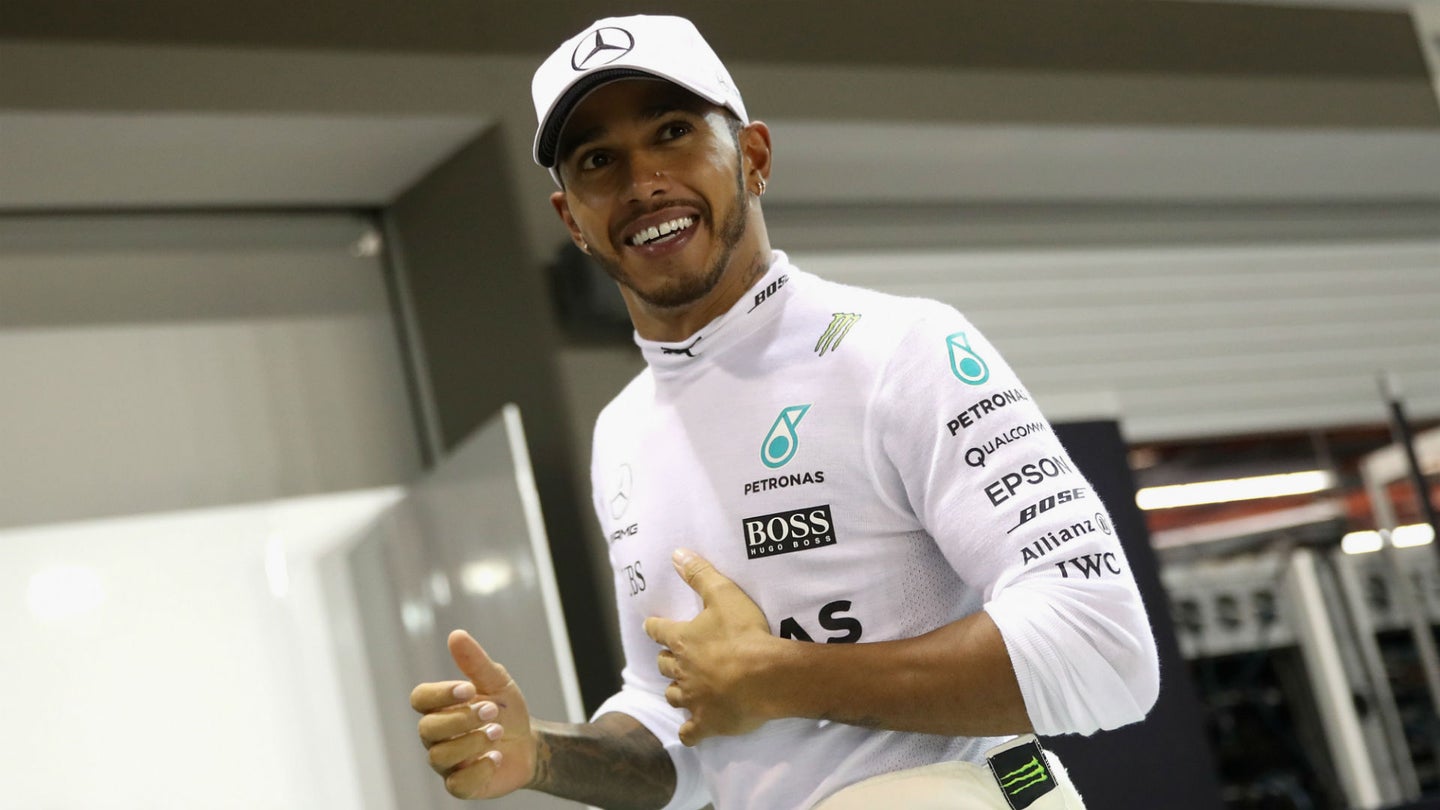 Amidst a whirlwind of speculation that has surrounded professional sports and the U.S. national anthem, outsiders are weighing in to give their take on the ongoing situation. With everyone from NFL players, to NASCAR's Richard Petty, and even President Donald Trump announcing their opinion on the protest, the controversy has sparked heated arguments across the professional world and social media. Mercedes Formula 1 driver Lewis Hamilton has watched this unfold while on the road-hopping from one Grand Prix to another, and recently, he has shown his support for those who decide to kneel during the ceremony.

Although Formula 1 only visits America once a year (for now), Hamilton was been vocal about his stance on the subject. Announcing in a series of Instagram posts, Hamilton reflects on past examples of protest against inequality, harking back to the days of Martin Luther King, Jr. in one statement.

Additionally, Hamilton showed backing for former San Francisco 49ers quarterback Colin Kaepernick who started the movement last year. In this post, instances of believed social injustices were brought up specifically to display the initiative behind the protests.

Hamilton's viewpoint is much different than that of others in motorsport who have expressed their opinions on the controversy. Stock car racing legend and current NASCAR team owner Richard Petty claimed that he would fire any of his employees who decided to kneel during the national anthem. Fellow NASCAR boss Richard Childress had a similar message to deliver to his crew, saying he would send them "on a Greyhound bus" if they chose against participating in the activity.

Hamilton, who had made his discontent with President Trump apparent in the past and hopes that he will change his stance towards those who exercise this right. Trump previously called for NFL team owners to fire their "son of a bitch" players who kneeled during the Anthem, putting the two parties at a major disagreement once team officials released letters of support for their players.

NASCAR’s flagwavers were out in force this weekend, despite Dale Earnhardt Jr.’s support of kneeling NFLers.