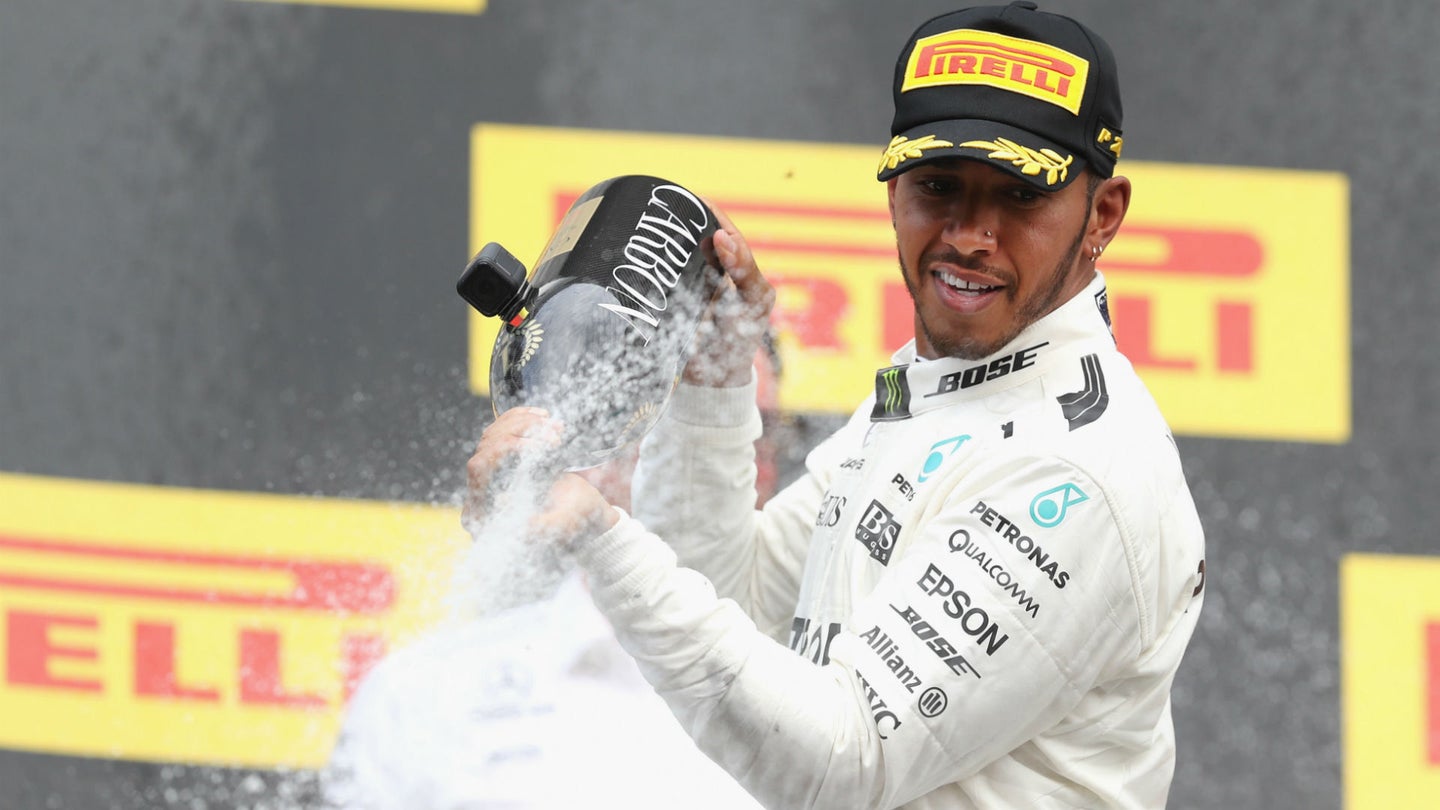 Three-time world champion Lewis Hamilton has announced his plans of finishing his F1 career at Mercedes, and recent news from the star support his confidence in the decision. According to the 32-year old Brit, he and team boss Toto Wolff are in no rush to get a deal signed, but the two fully expect to reach an agreement before next season. With Ferrari's Vettel signing an extension through 2020, this likely means that the sport's top two stars will stay put until the end of the decade.

Hamilton is positive about his future with the team, complimenting on his healthy position within the Mercedes hierarchy.

"I'm made aware of who contacts the team, and that's down to a great relationship that I have with Toto," Hamilton said ahead of this weekend's race at Monza, Motorsport.com reports. "So he's very open with me about who calls. It's kind of interesting sometimes to hear who calls, and who's tried either to take my seat or take the seat next door to me."

Mercedes made it clear earlier in the season that Hamilton's teammate, Valtteri Bottas, will more than likely be re-signed as well. Wolff called the move a "no-brainer" to keep the two racing together as he supported their cooperation in 2017. Speculation of a switch up swirled before the Benz duo had proved themselves so well this season, leading the overall constructor's championship by 44 points after the Belgian Grand Prix.

"I know Toto has said that we'll wait until the end of the season, because generally that's what I like to do, there's no rush. I still have another year, so we have a lot of time. I think last contract went all the way into the mid-part of the season."

Hamilton pointed out that he never expressed any interest in another team. His confidence for the future with Mercedes is one that's backed up by his understanding with the silver-arrow crew.

"There's no rush, and I know the team is fully committed to me, and I've never picked up the phone and spoken to any of those other teams. So I made that very clear to the guys. I'm not trying to weigh up my options, and if I was I'd call Toto and say I'm going to due diligence and see what options there are for me. Currently I have no plans to do that."

He finished by saying that this makes his "five or six years" remaining in the sport much easier, allowing him to focus on racing rather than relations. He currently sits seven points behind Vettel after his win at Spa on Sunday, and he looks to keep it up at yet another fast track, Monza.