The 22-year old is not a fan of the all-electric series. 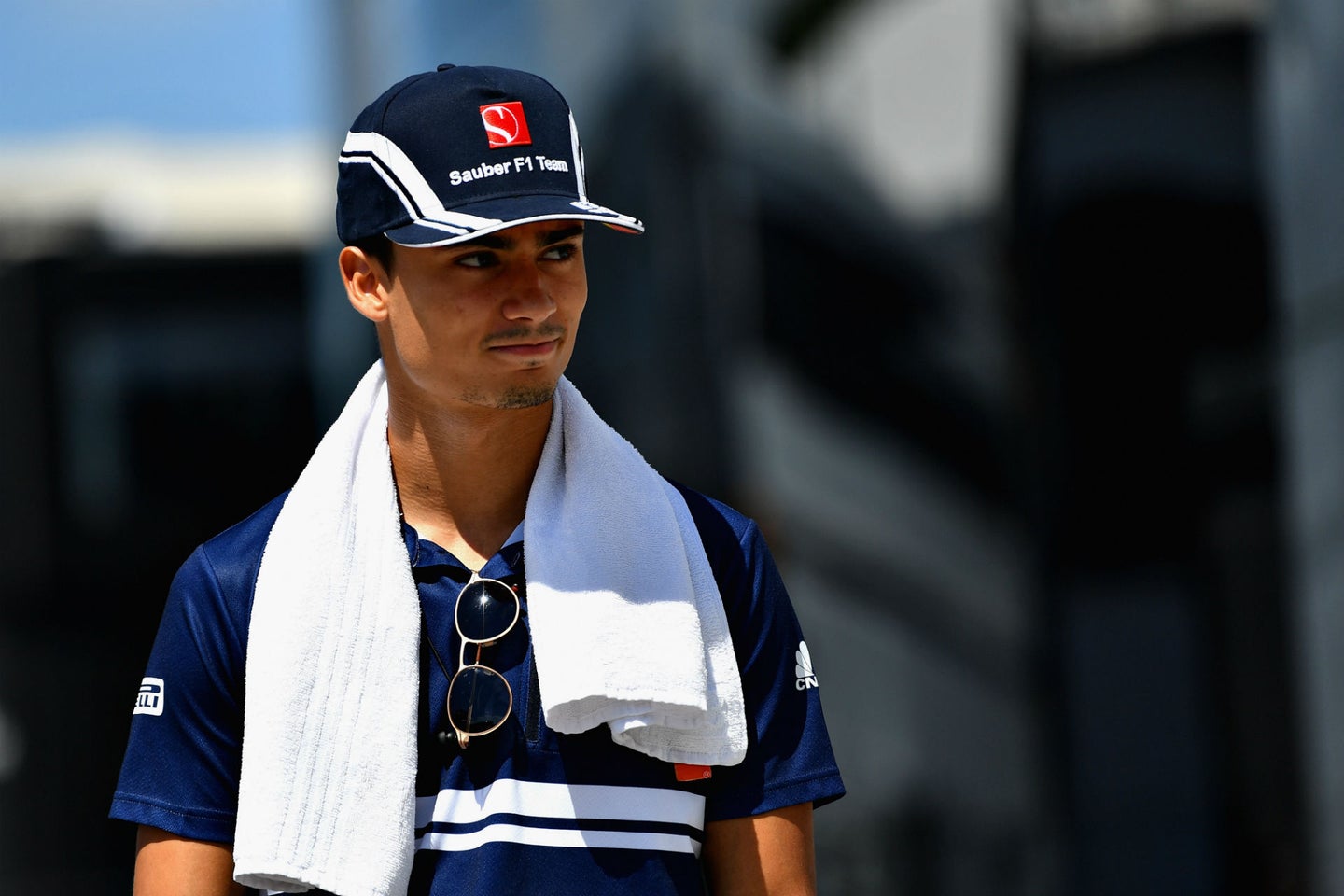 Sauber F1 young-gun Pascal Wehrlein may be in a predicament come 2018 with his position on the Swiss team. With Ferrari looking to transform the crew into its own "junior team", the Mercedes' backed Wehrlein may be out of a spot by the end of this season. Speculation has led to consideration of him joining Formula E, a series which the silver-arrow team recently announced it would be entering, but that may never be the case, according to a report from the German publication Blind.

Wehrlein feels that he has undoubtedly earned his spot over his teammate Marcus Ericsson, noting that he has been the most successful of the two in 2017. "I have scored all five points," the 22-year-old Wehrlein said in an interview, "and in qualifying it is eight to two for me against Ericsson. What more can I do?"

Additionally, DTM was a potential option for the newcomer before Mercedes withdrew from the series in favor of Formula E. Wehrlein, a previous champion in the German Touring Car Championship, declined his interest in the all-electric series as he isn't fully sold on its viability.

"I like noise, performance and fuel," he said. "I cannot even imagine racing in Formula E."

Wehrlein joins fellow F1 faithful and Haas team lead Gunther Steiner, believing that Formula E is not a replacement for the series, but instead, an alternative.

While some members of Formula One remain opposed to the electric racing league, manufacturers are rapidly jumping on board to get a piece of the pie. Formula E offers a sort of technological advancement through electrification that isn't available anywhere else, and to promote that development and image is largely important.

"I think FE is trending at the moment – everyone wants to be part of this electric movement, which is fully understandable," Steiner said. "But when there are seven or eight manufacturers involved, not all can win."

If you’re in the market for something achingly fast, we have good news for you.