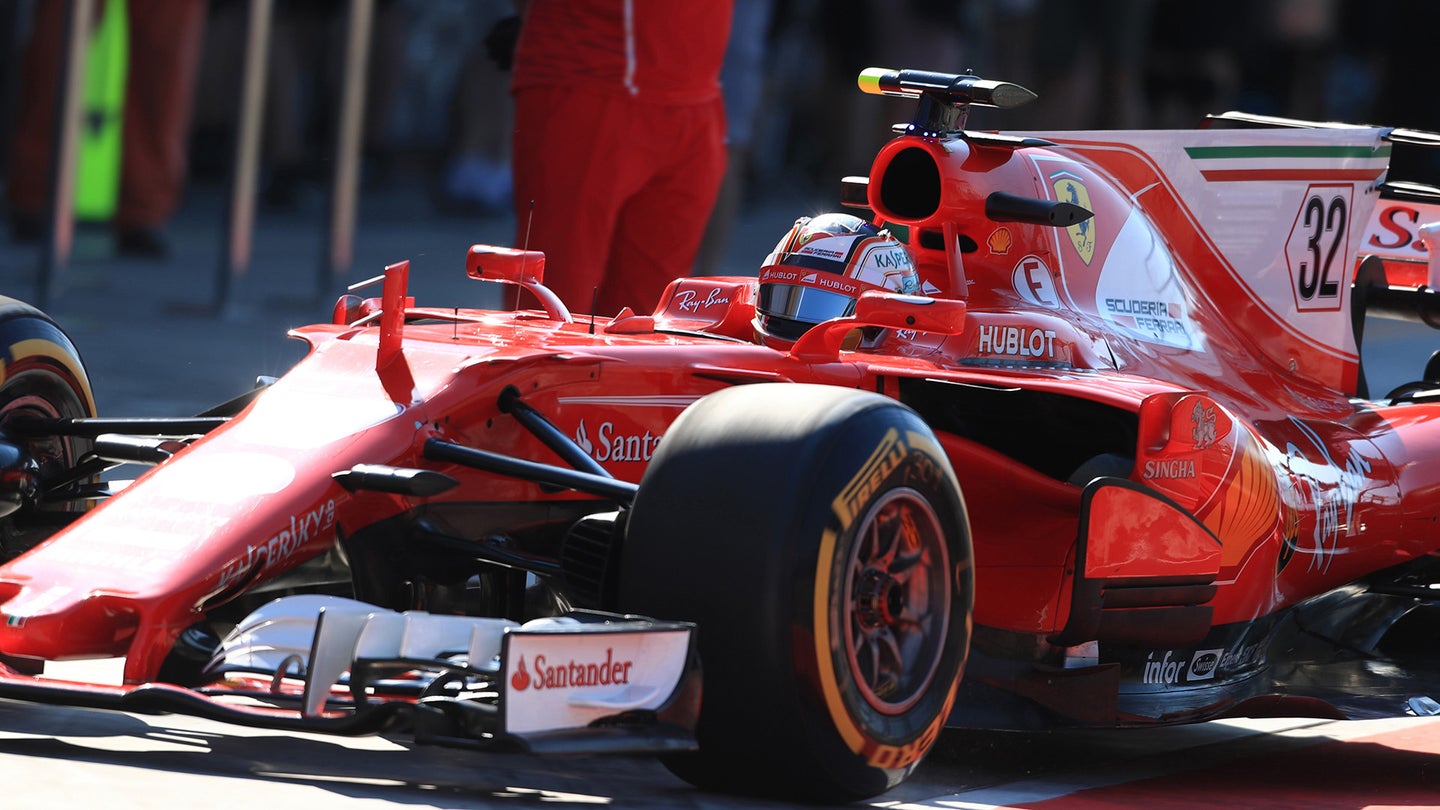 Ferrari's dominance at the Hungaroring this year continued into this week's testing before the summer break. At the wheel of the red prancing horse, Formula 2 championship leader Charles Leclerc set the fastest time of the day.

Leclerc set a time of 1:17.746 around the Hungaroring. His time was only 1.47 seconds off of Sebastian Vettel's pole time from days earlier. Vettel's pole time was a new track record, eclipsing Michael Schumacher 2004 record of 1:19.071. That puts Leclerc's time 1.325 seconds faster than Schumacher's old record. It's also 2.436 seconds faster than Fernando Alonso's fastest race lap on Sunday of 1:20.182.

To be fair, only the slowest four qualifying times over the weekend failed to better Schumacher's record. But for Leclerc to be that quick the first time in the 2017 Ferrari says a lot. Leclerc completed 98 laps in the Ferrari.

Slotting into the second position for the day was Stoffel Vandoorne in his McLaren-Honda. His fastest time was 1:17.843. Vandoorne completed 72 laps, which bodes well for the new-found reliability of the Honda power unit. For comparison to Leclerc's time, that was just a tenth faster than Vandoorne's, the McLaren driver bettered his qualifying time by only 0.06 seconds.

Every other car that tested today, be it with the current Formula One driver or one of the up-and-coming youngsters lapped slower than that car's qualifying time from the weekend's race. Being that this is testing, the teams are running specific programs that don't necessarily include going on a fastest lap run.

Whatever the plan for the day was, Leclerc certainly made an impression on the folks at Ferrari. As of right now, who will be driving for Ferrari in 2018 is still up in the air. Leclerc's strong showing today could go a long way in securing him a seat with the team next year.

Testing continues on Wednesday, which will see the highly anticipated drive from Robert Kubica for Renault.

Wednesday marks the beginning of Kubica’s grand reentry into Formula One.