Optimism is a rare thing at the Woking squad these days, so it isn't without reason. 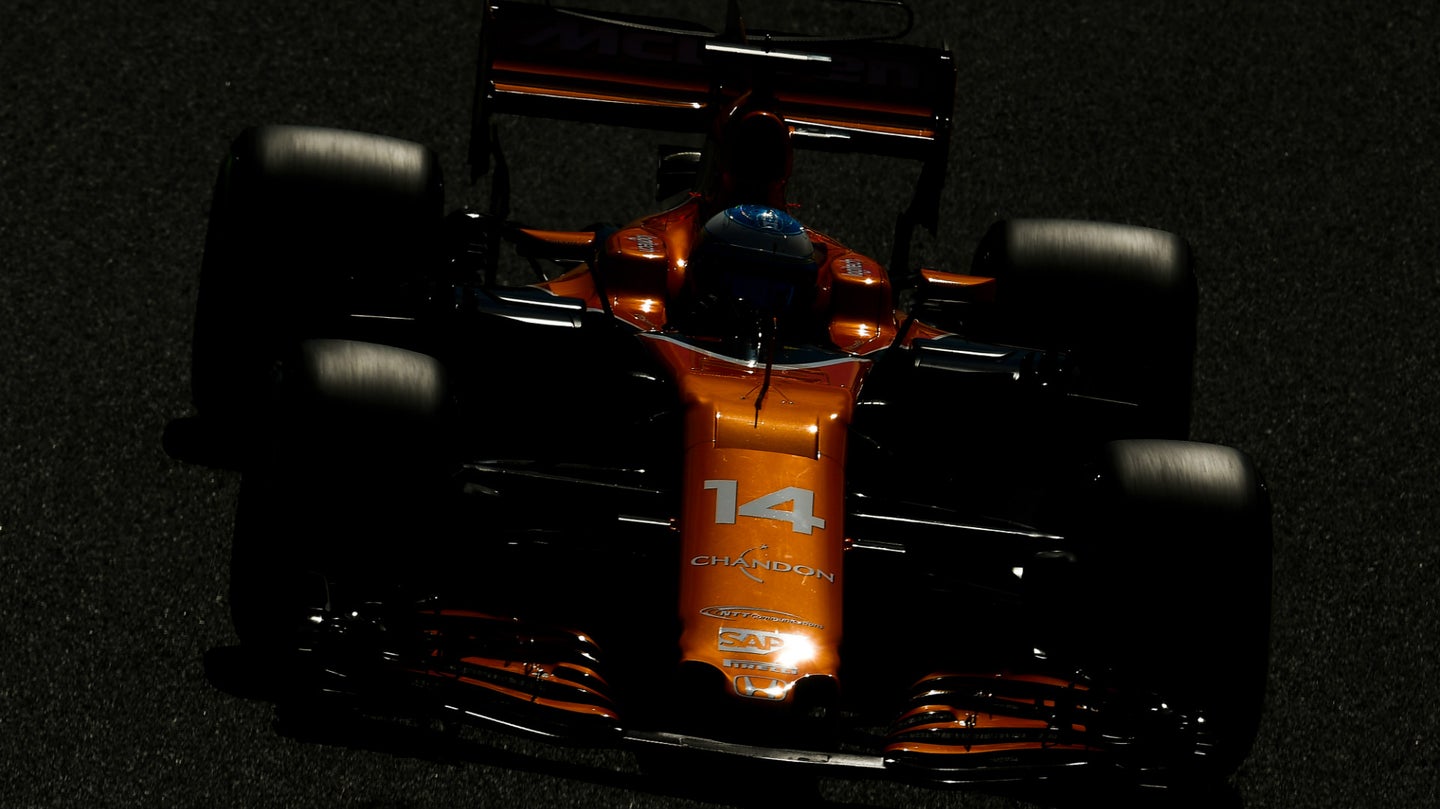 Sitting dead last in this year's Formula One World Constructors' Championship with only two points to rub together, McLaren-Honda needs a quick reversal of fortune if it wants to finish ahead of ninth-placed Sauber in this year's standings. It matters not if your chassis is a work of art when it has what may as well be a hamster wheel for an engine.

Even after upgrading to spec 3, worth an apparent 40 horsepower boost, and three-tenths of a second, the MCL32 has the stamina of the hare, the speed of the tortoise, and maybe, the fragility of a mayfly. At this weekend's Hungarian Grand Prix, however, McLaren-Honda is gearing up for what may be its best results of the season.

In an interview with F1i, Honda's Yusuke Hasegawa stated that the track's lesser reliance on power plays into the hands of his affiliate team, which has a well-designed, aerodynamically efficient chassis. He believes the team's best chance for success at the Hungaroring will come from a strong qualifying performance, with Q3 appearances for both Stoffel Vandoorne and Fernando Alonso in sight, as the narrow track is known to be a challenge to make passes on, emphasizing the importance of qualifying.

Citing past successes by both of the McLaren drivers at the Hungaroring, Hasegawa believes the team's drivers will be among the most well-suited to the track, and hence, difficult to overtake, provided they do indeed make Q3. Alonso, in particular, will prove a challenge to pass, as one of his greatest strengths is his racecraft—one only needs to look to the 2014 British Grand Prix for a prime example. At this year's British Grand Prix, he also stood as the biggest obstacle to Valtteri Bottas' forward charge, despite driving a car that starts at the opposite end of the grid.

Speaking of the British Grand Prix, McLaren-Honda's preparations for Hungary began back at Silverstone. The team took strategic grid penalties for engine component replacement and upgrade last week, to avoid taking them at Hungary. If McLaren-Honda doesn't see a repeat of the reliability problems from earlier specs of this year's Honda engine, its high expectations may be met this Sunday.