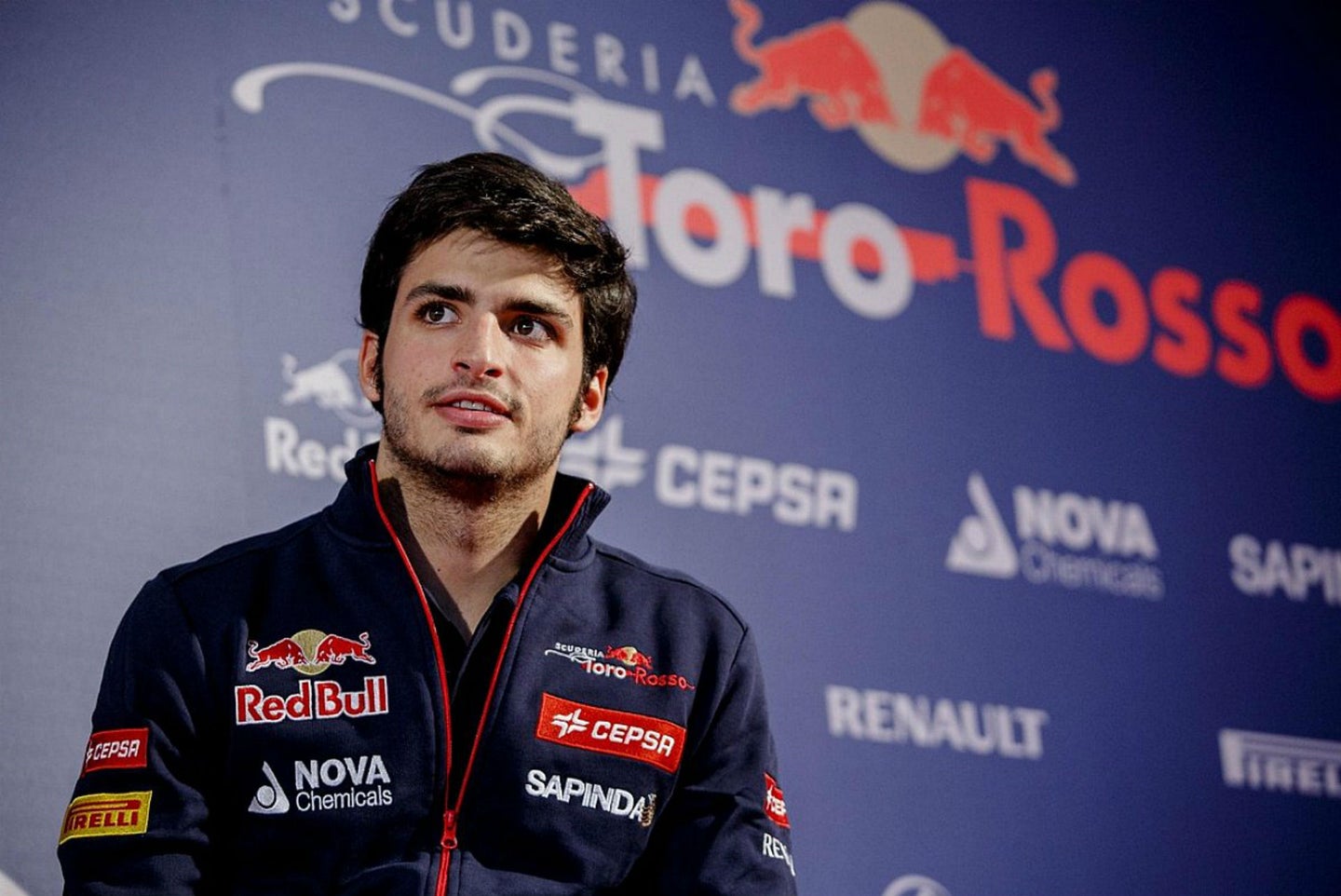 Toro Rosso driver Carlos Sainz' car was found on Thursday to have a damaged wheel tether after practice for this weekend's British Grand Prix. A request was issued for the damaged equipment to be replaced, but according to Motorsport, it was denied. The FIA stated that the car was "unsafe" without the repair, and the organization has asked Toro Rosso to explain its decision not to fix it after promptly being asked to do so.

The FIA's technical department released a statement regarding the situation:

"During initial scrutineering car number 55 was found to have a damaged wheel tether. The scrutineers made the team Scuderia Toro Rosso aware of this and asked the team to replace it." The release said. "The team refused to follow the instructions of the scrutineers and therefore the technical delegate checked the damaged tether himself and found that the tether was not only damaged but also several cut fibers were knotted together. Therefore the team was aware of the damaged tether and presented the car in an unsafe condition for scrutineering."

These tethers are a small but crucial component to F1 safety as they keep the wheels from flying off in the event of a crash.

This action is reportedly a violation of Article 12.1.1.b of the FIA's International Sporting Code, dubbed "an implicit statement of conformity". A final decision will be released by the FIA following Toro Rosso's summoning.