The driver opted for a two-day break during the event prior to this weekend's British Grand Prix. 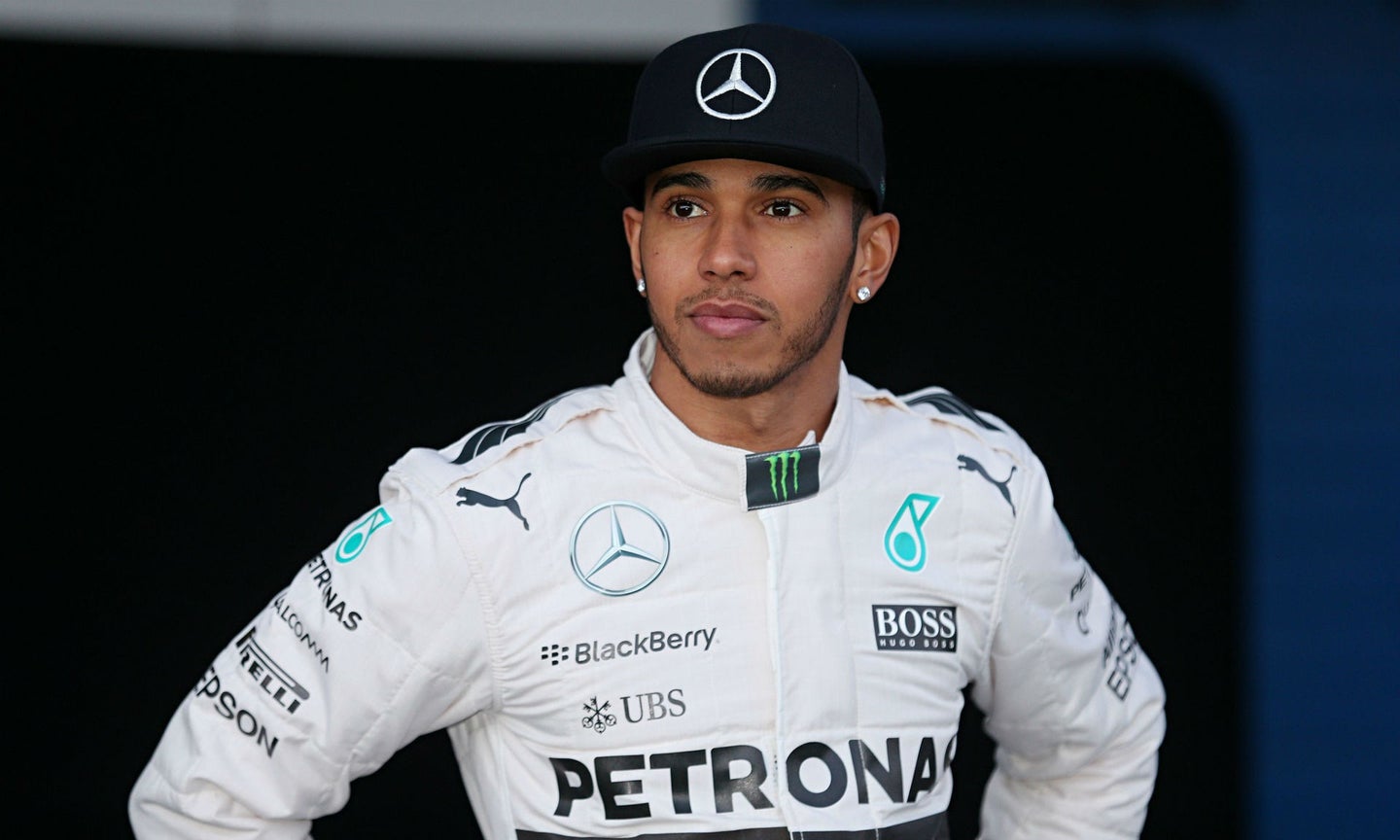 As you might have heard before, Lewis Hamilton opted not to attend a parade hosted by Formula One in his home country of England prior to the British Grand Prix this Sunday. His decision to go "on holiday" was enough to spark some conflict with both Mercedes team officials and F1 owners, leading to an interesting press conference today prior to this weekend's race.

When asked about his decision to take a two-day break as opposed to attending the event in London, Hamilton had this to say according to Autoweek:

"For me, I felt it had been a pretty intense season and, for me, I needed to prepare the best way I could for this weekend. The season’s the most important thing for me, and that’s really it. Obviously, people are going to have opinions about it, but this is a very intense season. I’m trying to prepare the best way I can for the battle ahead of me. And other people will have different ways of doing so."

Hamilton is, of course, referring to his battles with Ferrari ace Sebastian Vettel for the drivers' championship. Drama at Baku caused a major investigation between the two drivers, and as Hamilton trails Vettel by 20 points in the standings, things have been getting hot for the three-time champ.

Just days before skipping the aforementioned event, Hamilton claimed that the British Grand Prix is the most important race on the calendar. He backed that up on Thursday, claiming "I love this Grand Prix, I love this race. I don’t feel yesterday, personally, plays any role in how great this weekend is for me. Every season for the last 10 years has been incredible, it’s been growing every year. You get people who have saved up so much for the year to come up to this Grand Prix. You’ll have seen in the previous years how much I appreciate and respect that and try to give and enjoy the weekend with the fans, and that doesn’t change."

Regardless of what happened, Hamilton certainly looks to keep his active relationship with the fans in good shape.

“I’ve received incredible love from the fans every single year that I come here. I’m looking forward to seeing them.”

When asked if fans would be seeing him at any non-Grand Prix events, the British driver responded a bit waveringly. He told reporters that he "would decided when the time comes," leaving fans to guess until his mind is made up.