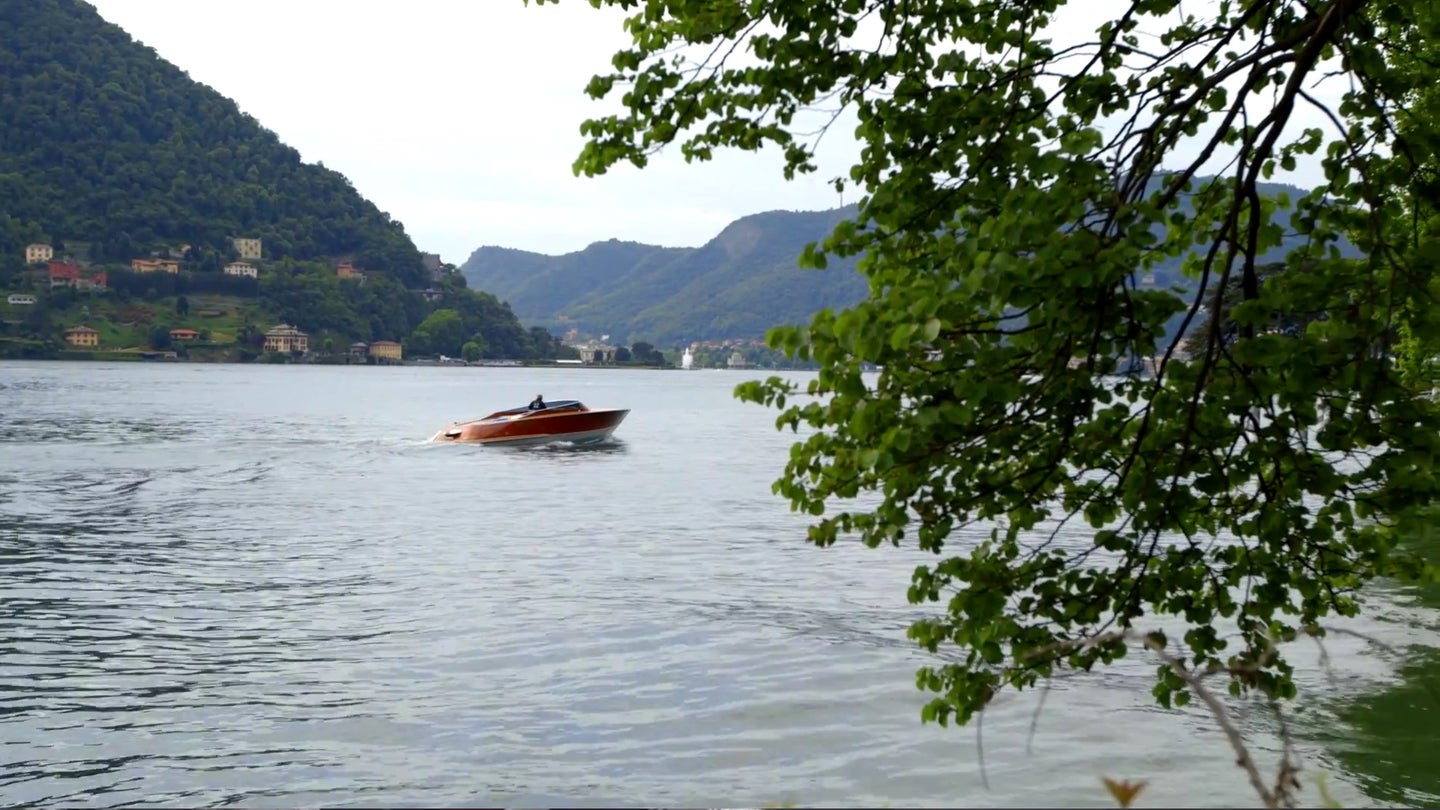 On the weekend of Concorso d'Eleganza Villa d'Este next month (May 27th), RM-Sotheby's will be running their annual Villa Erba sale, which is located on the breathtaking shores of Lake Como. This sale features cars worth multiple millions of dollars, some of which wear the Porsche nameplate. Which of these cars are worth caring about, and which will be duds on the auction block? There are a few blue-chip collectibles here, one particularly interesting practically-new race car, a hybrid hypercar, and a car that has perhaps been overshadowed. Here are the six Porsche lots being sold with our thoughts on each.

In the immortal words of Owen Wilson, "Wow". This is one of only 171 narrow-body 1989 911 Speedsters ever built. While it is true that there are an additional 2103 "turbo-look" speedsters with zaftig hips, the narrow body is one of the more rare Porsche special editions ever built. Crafted from the platform of the venerable 911 Carrera 3.2, this Speedster carries a robust and sonorous large-displacement flat-six engine with the highly-regarded G50 gearbox backing it. This car could be driven every day, and it would barely blink an eye if you take proper care of it. Compared to everything else on the auction block this year, this is a relatively high-mile car with 77,000 kilometers on the clock. Is it worth a quarter million dollars? We'll see next month, we suppose.

Perhaps Porsche's most recognizable shape, the 356 Speedster's bathtub shape remains evocative and delicate some 63 years later. This car has had a repaint at some point from its original Glasso Blau, and has had its original engine replaced with a more potent 1965 356C 1600 with 75 horespower. Even though it is not exactly an original example of the breed, this car is said to be just the 75th speedster ever built, and was originally delivered to Max Hoffman here in the US. A restoration was undertaken in 2006 and was done to apparently exacting standards. We don't see an early Speedster like this one ever being worth much less than the estimate on this one. Bid with confidence.

We find collectors a particularly masochistic lot, as this car was purchased brand new and never once driven. How could you possibly purchase a 964 RSR 3.8 and never even want to take it for a spin at some private race track or another. With only 6 miles on the odometer, this 1990s racing car is essentially brand new, as even the paint has never fully seen the light of day. This car hasn't been vandalized by spray-paint weilding hooligans, that is the original circa 1993 cosmoline on the hood (and everywhere else). For more on this one, see Christian's take from a few days ago. Is it worth more than 2 million dollars? Sadly, with only 51 RSRs ever produced, and only two with a fully-trimmed interior, it probably is.

Like the 356 Speedster, you really can't go wrong with Porsche's eighties supercar. The swoopy aerodynamic shape of the car, plus the sequential turbocharged flat six hung out back, made this a car to be lusted after in the late 80s. This was a very German approach to hitting the 200-mile per hour barrier, with technology and finesse, rather than the Italian and American methods of brute force. This car features less than 12,500 kilometers on the odometer, and was recently treated to a down-to-bare-metal restoration by Porsche specialist Ermanno Cattaneo. This is the first time we've ever seen a "restored" 959 hit the auction block. Will the repaint hurt its value, or is it still worth over a million dollars? It'll depend on who is in the room on the day of the auction, but we're inclined to say that if Cattaneo's work is as good as we hear, then it sure will.

There isn't much to say about the 918 Spyder that hasn't already been said. This one is painted in a custom ordered "Arrow Blue", which looks absolutely stunning. There are fewer than 11,000 kilometers on this chassis. That's enough that you wouldn't worry about putting a few more on it, but not enough that the car is wrecked. The way the market is on these right now, we'll say that the estimate looks pretty strong, and the seller will net a few hundred grand for the burden of owning a 918 Spyder for two years.

This 911R is essentially a brand new car, and the seller is looking to make some money on this deal. Call us cynics, but when you try to sell your car for twice what you paid for it just a few months ago, it's a cash grab. We seriously hope that the new GT3, and its $140,000 MSRP brings about a wholesale rethink on this 911R values thing. There is no way that this car is worth half a million dollars, and you're a fool if you pay it.