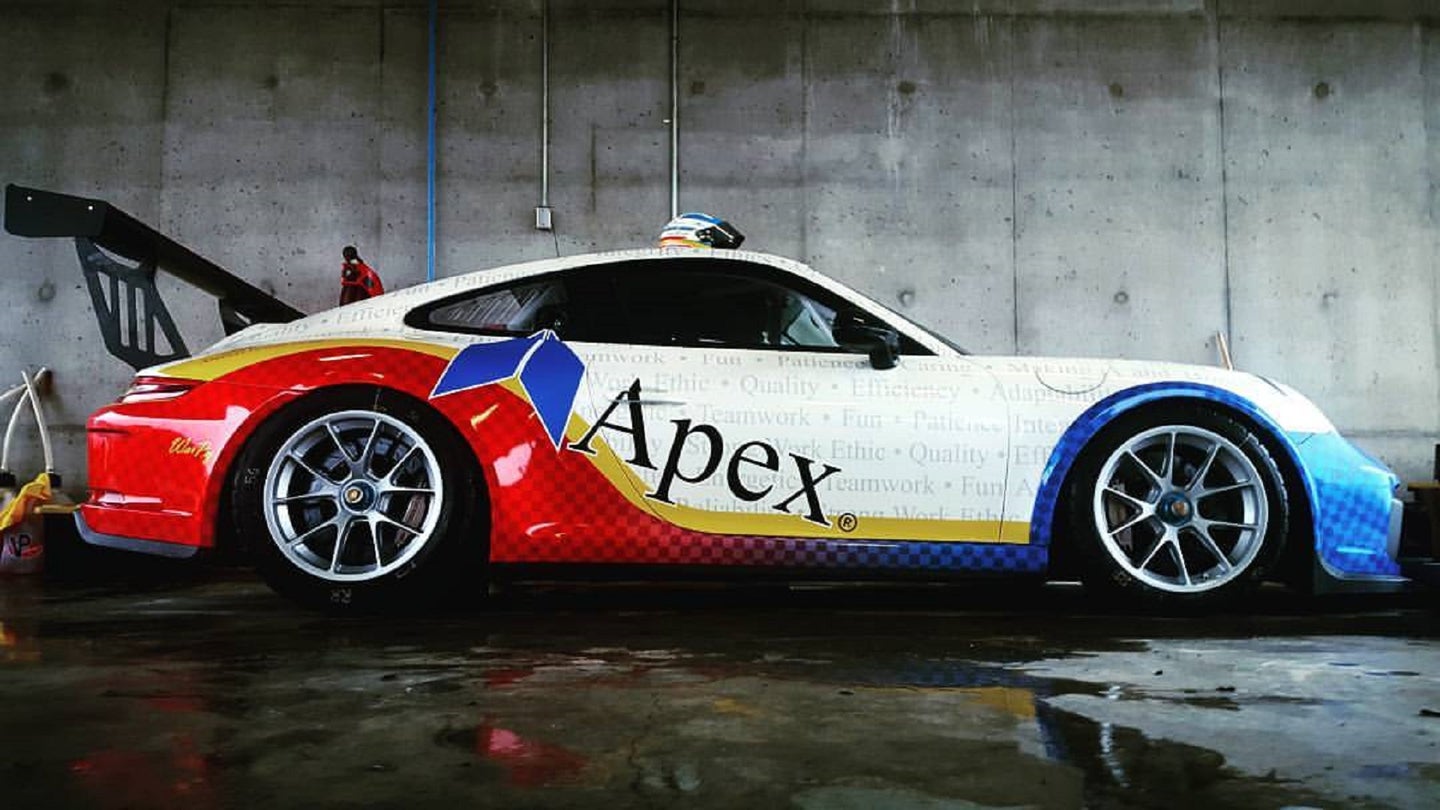 IMSA's Porsche GT3 Cup Challenge by Yokohama will kick off the season next month during the 12 hours of Sebring weekend, and the top teams will be running a brand new car they've dubbed "Generation 2". In preparation for the season and to familiarize themselves with the new car, Four US teams and one Canadian team ascended upon the Barber Motorsports Park complex to turn some laps. Barber will host the US GT3 Cup series in April for the first time when they race rounds 3 and 4 in conjunction with the IndyCar weekend. The 2017-spec car will be the new "Platinum Cup" category car for this season, while the Generation 1 car will be demoted to the "Gold Cup" class, both in the US series and the Ultra 94 Porsche GT3 Cup Challenge by Yokohama in Canada.

The Moorespeed team played official host of the test, while the Alex Job Racing, TOPP Racing, Wright Motorsports, and Pfaff Motorsports teams were simply guests, meaning this was not an official IMSA test. But sanctioned or not, there were over a dozen Cup cars in attendance. The test did see a bit of rain and was shortened from two days to just one as the torrential downpours flooded out the second day. As it turns out, the new car is quite similar to the old car, using basically the same suspension setup, but with a new more powerful engine, and some minor safety improvements, the drivers, engineers and team owners all seemed to be pleased with the upgrade.

IMSA noted that this was the largest gathering of 2017-spec cars for testing anywhere in the world to date. IMSA will sanction these cars to run in both the US and Canadian series, while the FIA will run these cars, albeit on different tires, in the Porsche Mobil 1 Supercup, the official support series to the Formula 1 World Championship. While the test was hosted by Moorespeed, there were supporting engineers in attendance from PMNA, Yokohama, VP Fuels, IMSA, and Porsche Motorsport Germany.

Both David (Baker) and Jeff (Mosing) were excited about their first time in the Generation 2 cars. They were pleased about the new car's ability to absorb the curbs without unsettling the car. The extra power and torque was appreciated, as well. We are ready to get the season started.

This was an excellent opportunity to get many of the 2017 Porsche 911 GT3 Cup cars on track well before the first race of the year. For most of these teams, this was their first chance to run the cars.

I'd like to thank Moorespeed for hosting this test at Barber Motorsports Park, a track new to the IMSA Porsche GT3 Cup Challenge USA by Yokohama this season, as it will give all of us a good baseline when we return in April. Barber is a very challenging track, which gave us insights to help at a wide range of other tracks we visit. I certainly want to thank everyone for persevering with the changeable weather, too.