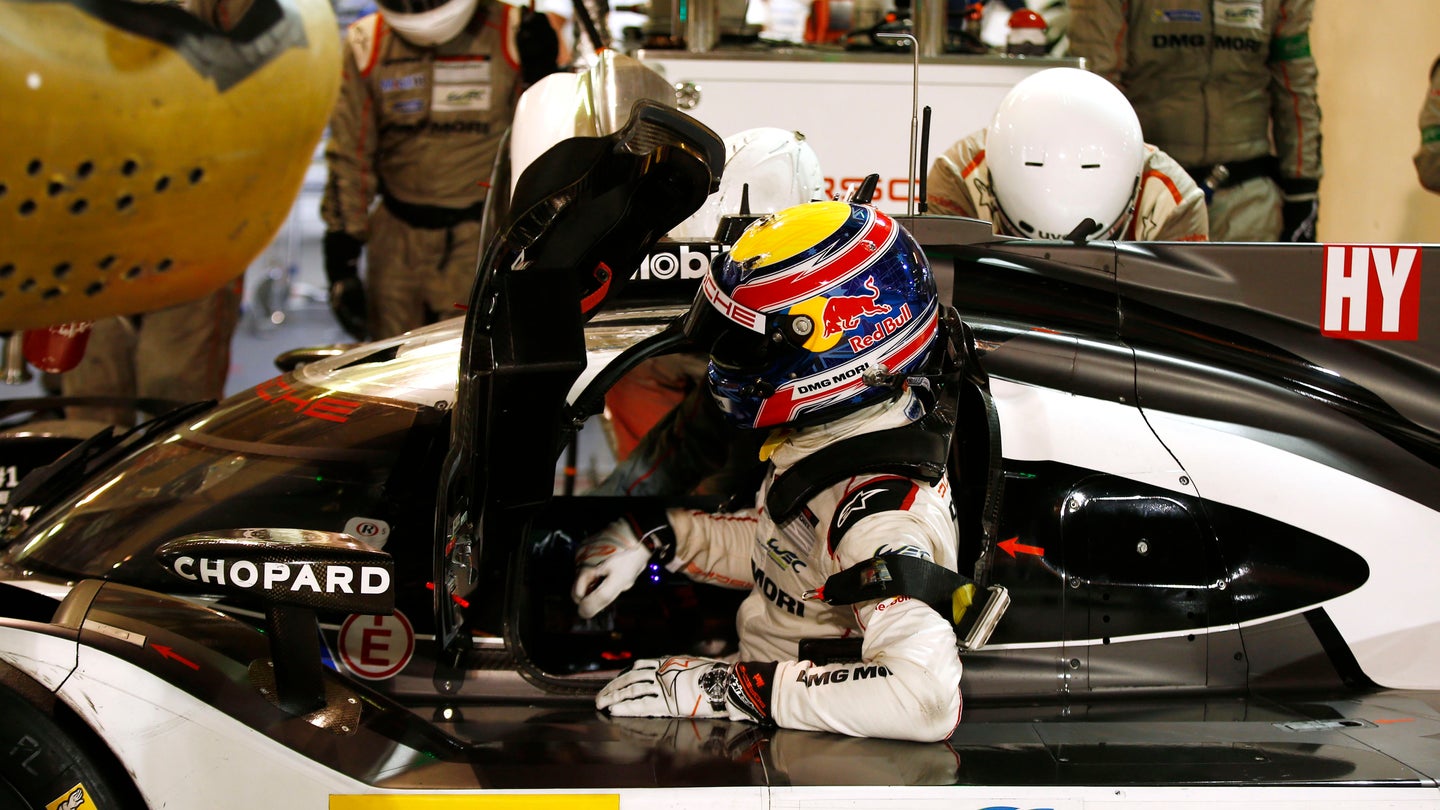 Following his retirement from motorsport at the end of the 2016 FIA World Endurance Championship season, having driven three years aboard Porsche's 919 Hybrid LMP1-H class competitor, Mark Webber has been awarded the honorary title of "Officer of the Order of Australia". In any one calendar year, only 140 Officers can be appointed to the order, inclusive of both military and civilian divisions, making this quite a rare occasion. The title has been bestowed upon Webber “for distinguished service to motor sport as a competitor and ambassador, and to the community through fundraising and patronage of a range of medical and youth support organizations.” Webber, a native Australian, hails from Queanbeyan, New South Wales.

Webber has done well to promote Australia outside of his home country, having driven quite successfully for over a decade in Formula 1 before leaving for top-flight sports cars for the 2014 season. His retirement from racing was a somewhat unexpected announcement, but being that his goal was to win an FIA world championship, which he accomplished in 2015, not wholly unsurprising. Webber began his career with the Minardi team, raced for Jaguar, then Williams, and finally Red Bull. Throughout his career in the pinnacle of open-wheel racing, he racked up nine grands prix victories. Across his three years with Porsche LMP1, Webber took an additional eight victories (four each in 2015 and 2016) teamed with Timo Bernhard and Brendon Hartley.

Outside of racing, Webber is a prolific activist for Australian children's cancer charities. He has participated, and continues to participate, in several sports events, walks, bike rides, and kayaking events for charity. Moreover, Webber is personally responsible for having gotten other celebrities involved in fundraising efforts.