Electric car buyers in Norway don’t seem to be fazed by not having the most accessible charging network.

Norway has Europe's highest rate of EV adoption, and by a large margin. An imminent ban on gasoline and diesel car sales saw EVs account for two-thirds of cars bought there in 2021 and so many people are buying EVs there that the government had to ask them to stop using them and try public transport instead, while it's trying to reduce congestion.

What's weird is that Norway isn't in the top 10 of European countries when it comes to fast, cheap EV charging, according to a new study by USwitch. I reran some of the numbers—they surprised me so much—and USwitch has it right, by its own metrics, which put the Netherlands at the top of the charging infrastructure table for having 24 chargers every 6.2 square miles.

USwitch used several metrics for its study, including charger density to the annual cost of charging. The latter explains how Turkey was in the top 10 because energy is very cheap there (about 5¢ per KwH in 2021) working out at just $162.32 a year for charging an EV—although good luck finding anywhere to do it with just 0.03 chargers every 6.2 square miles.

The Netherlands really does have that many chargers per square mile because it's a really small country. According to 2019 statistics, the country has more than 50,592 public chargers into 13,082 square miles of land, which is an impressive installation rate. Norway, however, is quite a lot larger so its 16,000 chargers (in 2020) are covering 148,729 square miles.

Which shows that this isn't the most useful way of measuring things in the world, since clearly Norway is serving people's needs when it comes to their EVs. And a significant chunk of Norway is in the Arctic, where not a whole lot of people live so the charger density where it's needed would be a much more relevant comparison.

The Netherlands is fourth place in Europe for EV adoption so all those chargers aren't going to waste. But Norway's runaway success with the European EV lead does say it's not just about numbers.

Why the Kia EV6 Charging Port Is In an Unusual Place

The placement is designed to give drivers more options for pulling in or backing into the garage or public space, Kia says. 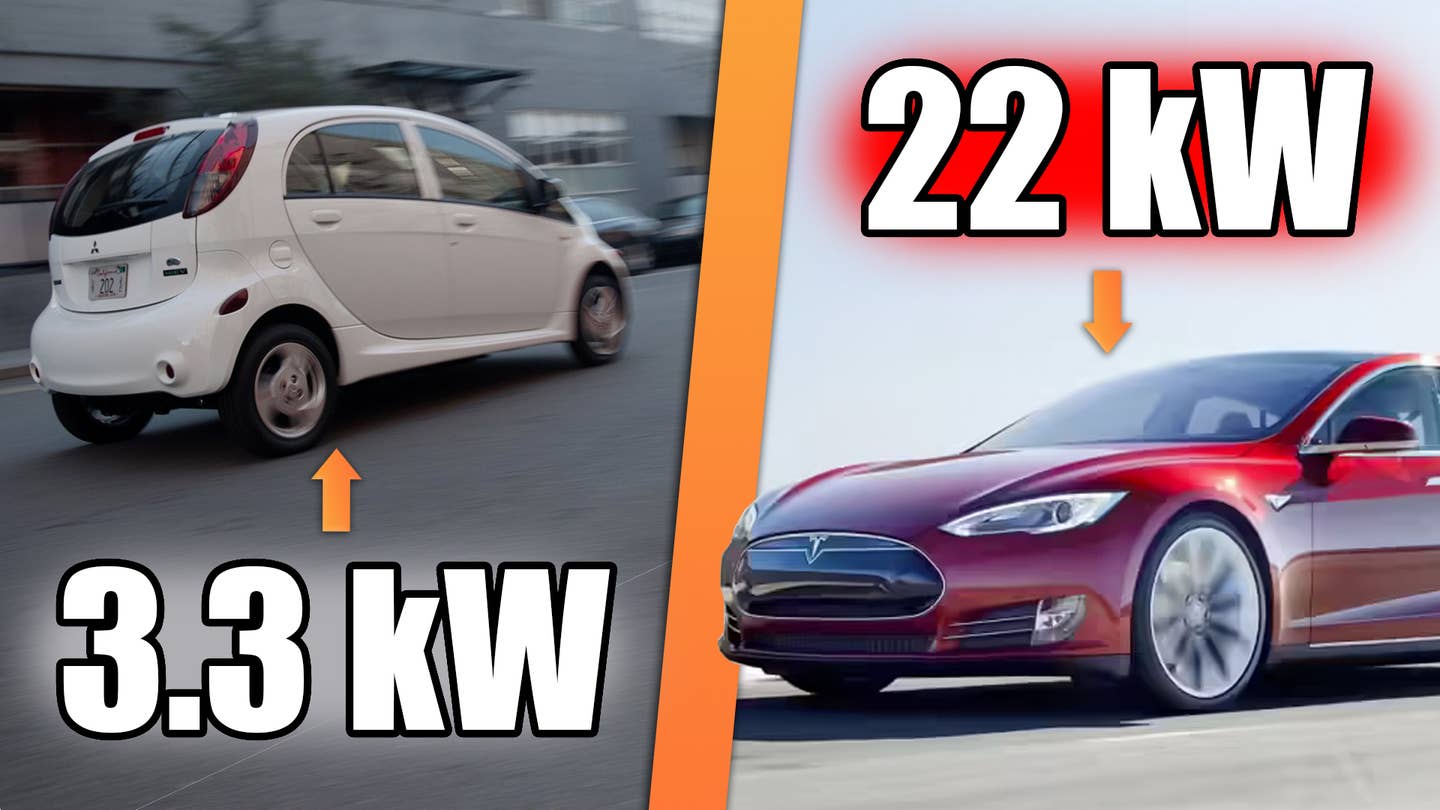 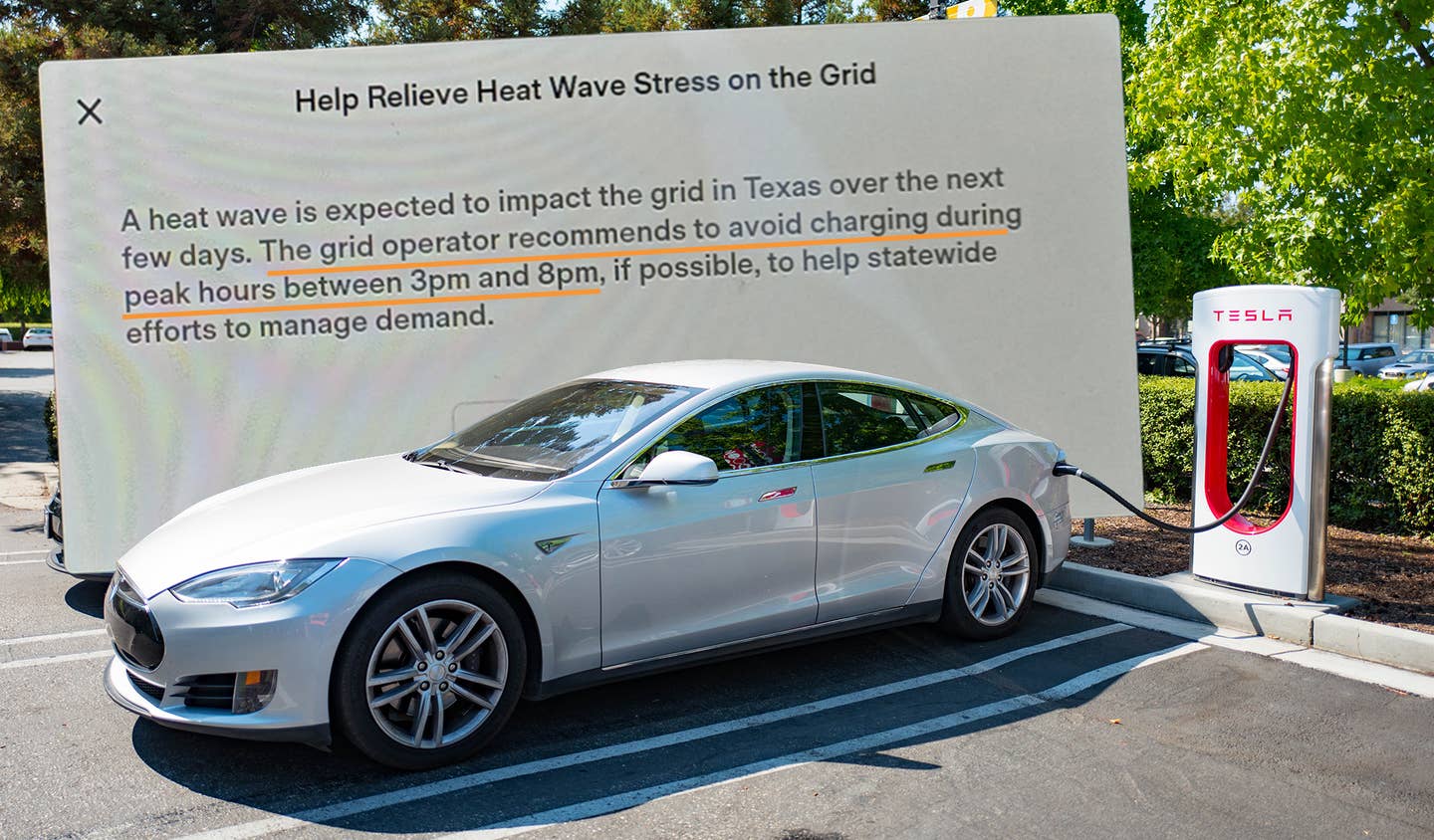 Tesla owners saw a warning on their screens recently, asking them to limit charging during peak hours to relieve Texas’ power grid.