After all, that's where more people are being harmed by air pollution. 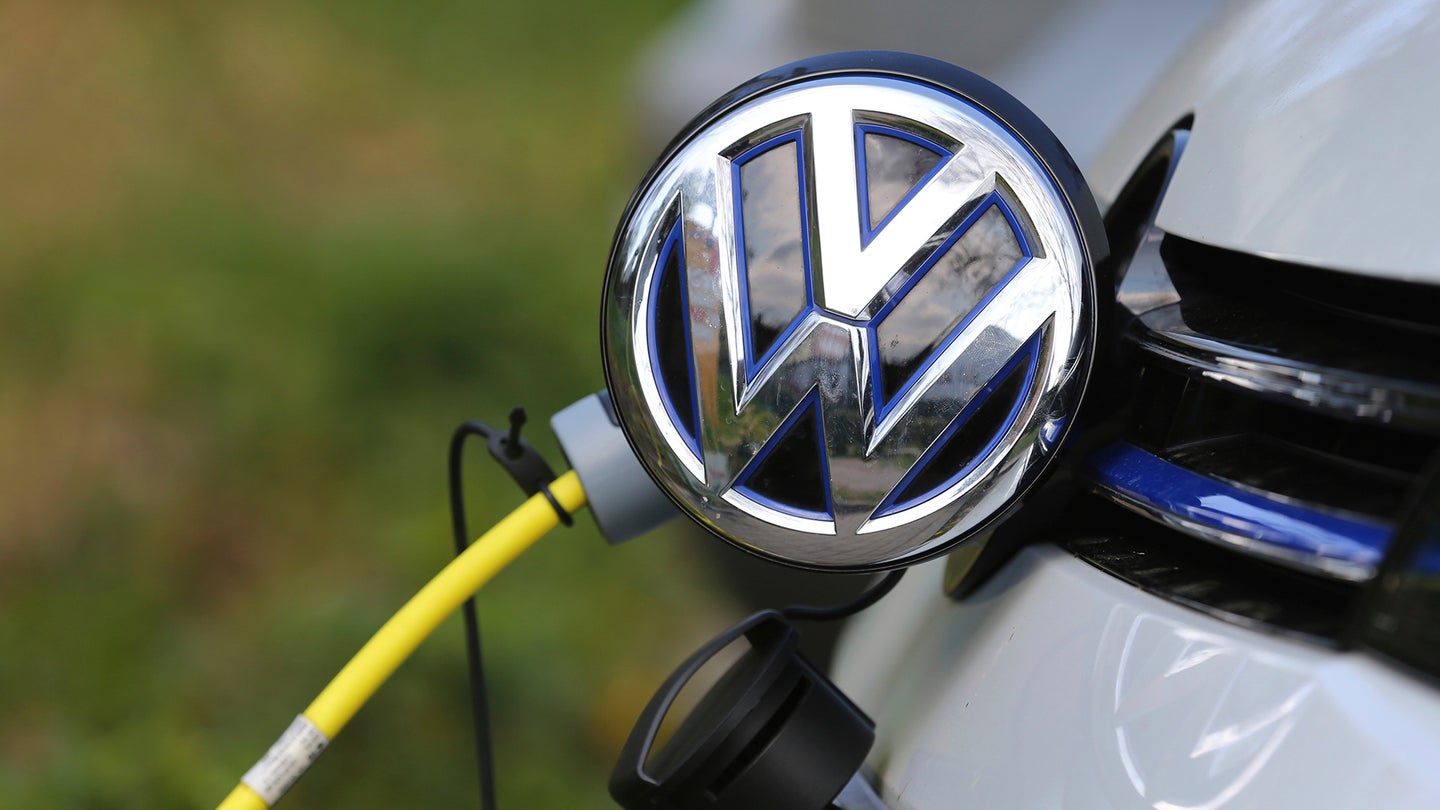 The Golden State is cracking the whip on Volkswagen. California is cracking down on VW's plans to build a series of electric car chargers in the state by strengthening the rules requiring the carmaker to build charging stations in poor communities, according to a Reuters report.

Volkswagen has said it intends to spend $800 million in California alone out of the $2 billion it earmarked for U.S. projects such as new electric car charging stations and other projects under its new "Electrify America" division, as part of the wide-ranging $15 billion Dieselgate settlement. But the first $120 million of the carmaker's proposed California investment earmarked for the next two and a half years largely concentrates on busy areas where demand for EV chargers is expected to be high, according to Reuters—thereby giving the company a theoretical leg up on other electric carmakers while still fulfilling the terms of its settlement.

That's where the California legislature's latest move comes into play. On Thursday, the state government passed a bill instructing the California Air Resources Board, commonly known as CARB, to make VW spend at least 35 percent of its planned EV funds in the state in poor and disadvantaged areas; it also requires CARB members publicly approve Volkswagen's plans. Governor Jerry Brown has said he supports the budget deal that the bill is part and parcel of, so it seems likely the plan will be passed into law.

Studies have shown that people in poor communities tend to suffer more from air pollution than residents of more upscale areas. The pollutants in these areas, according to a Yale University finding, tend to contain more harmful chemicals than the air pollution, leading to greater levels of health problems brought about by breathing in higher-than-average quantities of harmful fine particulate matter...which is generated, in part, by diesel engines.